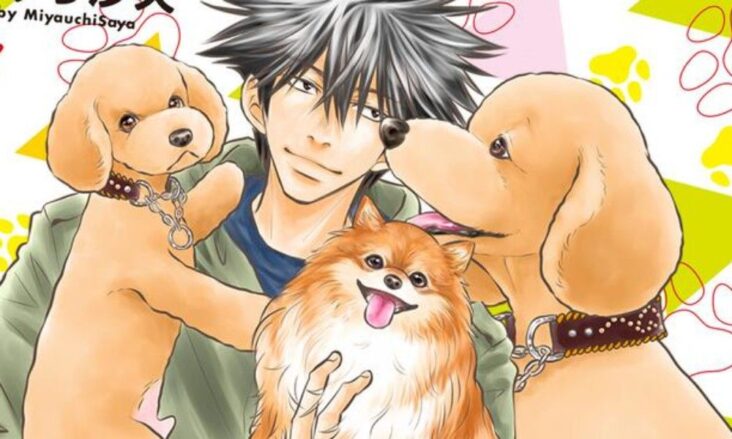 Dog Signal Manga Will Get Anime

Japanese television network nhk revealed the production of the animated adaptation from the manga Dog Signal. This new series based on the work created by Saya Miyauchi will be released in the educational channel NHK-E the next fall. At the moment, no more details about this anime have been released, but they will be revealed soon.

Saya Miyauchi began publishing the manga from Dog Signal on the web portal Comic Bridge of kadokawa in 2018. Currently, the work has a total of 8 volumes compilations published in Japan, although the ninth will go on sale on February 11.

Miyu Samura was abandoned by his girlfriend, leaving him in his care a dog that he doesn’t know how to take care of. One day, he meets Shinichirō Niwa, a dog trainer who changes Miyu’s life forever. Also, thanks to this, Miyu also meets the pet groomer Ritsuka Izumi and the veterinarian Suzunosuke Kubō.