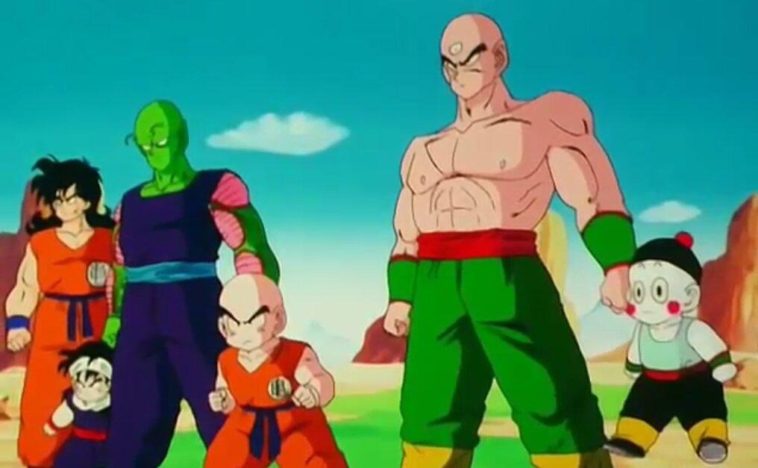 It is generally thought that when Akira Toriyama, creator of Dragon Ball , designs characters these are immediately canon, but in reality this is not the case; it is something that he applies especially in the movies.

There is the case of Broly . Despite appearing in more than one tape, he only ended up being part of the series until Dragon Ball Super: Broly . Behind him there are several that, although Toriyama drew them, are not part of the main line.

On some occasion this mangaka was asked what he thought about the films based on his work. He replied that he saw them ‘[…]as stories in a different dimension from the main story of the manga’ .

He even went so far as to state ‘I’m totally an audience member for these’ . In that same interview they questioned what his work was with these productions. He revealed that he oversees the story and script that Toei Animation submits .

But still Akira Toriyama highlighted ‘[…] I also do some character designs and touch-ups, as well as altering the names and so on’ when referring to creations for the Dragon Ball movies outside of the canon.

When asked which ones Toriyama had created, he mentioned Bojack and Broly as well as Tapion and Minoshia . However, we know that this creative actually worked on many more over time.

Which characters from the Dragon Ball movies did Akira Toriyama make and are not canon?

The following is a list of characters from the Dragon Ball movies Toriyama made that are not considered canon . Logically, Broly is not considered because, as we mentioned before, he already is.

1) Dr. Willow ( Uiro in Japan), from Dragon Ball Z: The Strongest Guy in This World .

5) Bojack , Bujin , Zangya , Gokua and Bido from Dragon Ball Z: The galaxy is in danger! A very amazing subject .

6) Tapion and Minoshia from The Dragon Fist Explosion! If Goku can’t do it, who will?

As you can see, most of the non-canon characters in the Dragon Ball movies come from the time of the Z series . Currently those corresponding to Super are all part of the main line.

It was at this stage of the franchise that Broly ended up being a part of it. Who knows if any of the characters mentioned above will end up becoming canon or just stay in the DB Heroes card game.