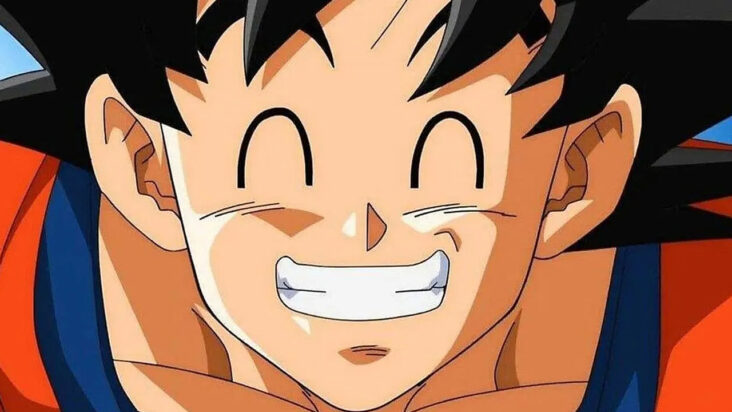 Halloween is over, but Goku did not want to say goodbye to these dates without first showing off the incredible and ingenious costume he chose to celebrate this year in a fanart of dragon ball which is too cool.

Chilean artist Salva Makoto specialists in drawing Kakaroto and everything related to dragonball, He left an incredible drawing on his profile to celebrate last Halloween in a very special and unique way since it shows us the good Goku with a costume that suits him perfectly, as we can see that it is a great Ozaru botarga , the fearsome giant ape he used to turn into when he kept his Saiyan tail.

As you can see, the drawing shows Goku very calm and very talkative while in the background appears Oolong bat version to accompany the Halloween vibe of this fanart. However, let’s not forget that the Ozaru version of Kakarot turns out to have a very important role within dragon ball and the life of the Saiyan well it was he who, turned into a giant monkey, murdered his grandfather Gohan.

Fortunately, Goku no longer returned to that form after Kamisama made the decision to permanently remove his monkey tail in order to restore the Moon that had been destroyed by Master Roshi with a Kamehameha in order for Kakaroto to transform again. in Ozarus.

But anyway, we cannot deny that after all this costume turns out to be ideal for Goku on Halloween, well clearly taunts the monster that once was.

What do you think of this fanart of dragon ball with Goku dressed as Ozaru for Halloween?

NANI?, a vlog where we will discuss the central issues of the Asian audiovisual entertainment agenda, mainly from the Japanese industry. Don’t miss it on our channel Youtube.