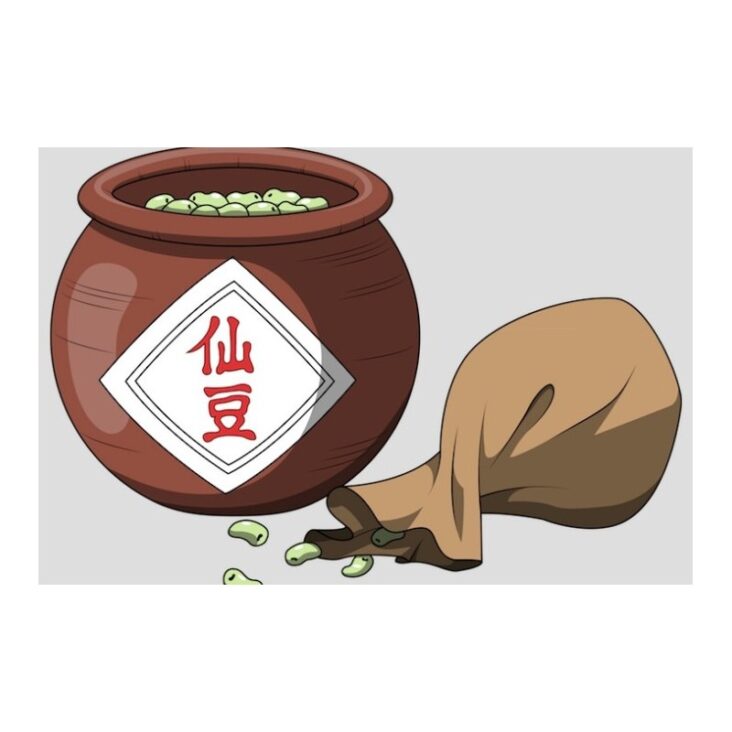 These are the Dragon Ball characters that have eaten the most senzu beans.

Between the Senzu beans and the dragon balls, the truth is that » Dragon Ball » has some tricks to get its characters ahead that not even the ‘motherlode’ of The Sims. Akira Toriyama’s work has truly curious ‘elements’ in his possession, related to his fantastic nature, and of which many have taken part. So much so, that the official Twitter account of the franchise wanted to take stock of the valuable senzu beans .

Attack on titan Quiz / who said that quote.

Who is the character that has consumed the most Senzu Beans?

So, below I leave you with the gallery of images by which it has been established which characters consumed the most magic beans in «Dragon Ball» (later I will leave it as a list, in case there were display problems):

The list of character who is the character that has consumed the most Senzu Beans?

I have to comment that it seems to me that the list is not updated for everything that has been seen in » Dragon Ball Super « , or at least not including the most recent arcs of the manga, otherwise Moro should be present on that list also, for example. In any case, it makes it clear that, with Yajirobe aside, the fact that Goku and Vegeta are the ones who usually face all threats ends up taking its toll.