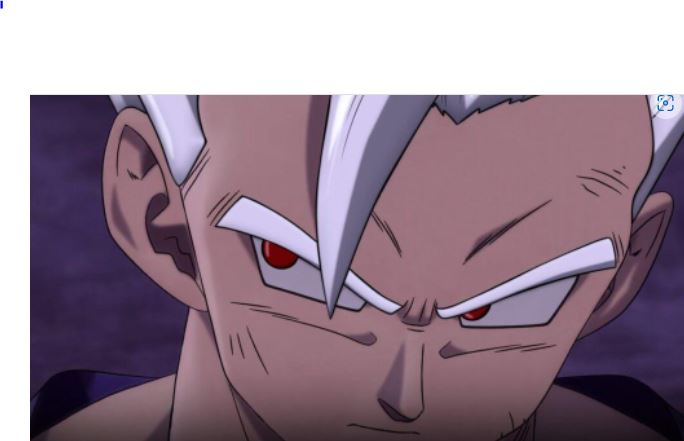 The new » Dragon Ball Super » anime Movie, titled » Dragon Ball Super: Super Hero «, opened in theaters in Japan on June 1, after a short delay. And the first entirely CGI-produced movie is reported to have grossed 670 million yen ($4.98 million) in its opening weekend.

The film has been shown in 407 theaters so far and has sold more than 500,000 tickets, surpassing films like Top Gun Maverick to become the highest grossing film in Japan. Despite having an excellent debut, the new Dragon Ball Super film underperformed the previous film in the franchise, which exceeded one billion yen in its opening weekend.

The Dragon Ball Super manga  , written by  Akira Toriyama  and illustrated by  Toyotarou , began publication in  Shueisha  ‘s V Jump  magazine  since June 2015. It is worth mentioning that this manga acts as a sequel to the  Dragon Ball manga , and it is located 6 months after the Majin Boo saga.

Months later, the anime adaptation of the manga would be released, which consisted of 131 episodes and 3 films. Again, the animation studio  Toei Animation  was responsible for the production of the anime.

After defeating Majin Buu, Goku and his friends have a very peaceful life: Goku now dedicates himself to agriculture, although he always finds time to continue training; Mister Satan has become famous as the great savior of Humanity; Trunks and Goten do kid stuff; Gohan and Videl have gotten married; and Vegeta spends a family vacation.

But something that will change his destiny is about to happen. As they gather to celebrate Bulma’s birthday, the God of Destruction has awakened and is doing what he does best: annihilating planets…and he’s just discovered Earth. Once again, Goku will need the help of his friends to become the legendary Super Saiyan in order to defeat the God of Destruction.