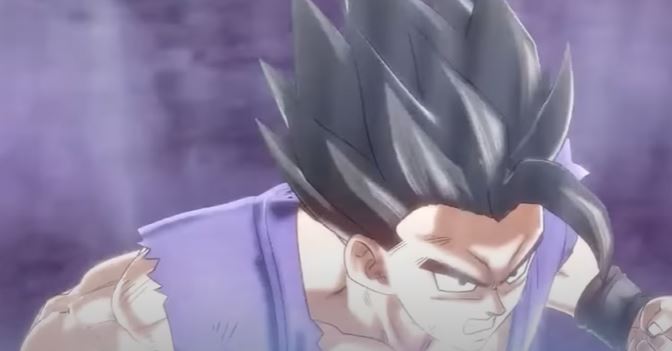 » Dragon Ball Super: Super Hero » has already been released in Japan as planned, yesterday being the first day that the movie officially arrived in theaters. In case anyone missed it, Toei Animation ‘s brilliant idea of ​​NOT allowing this to be a simultaneous world premiere has ended up causing, in essence, a spectacular finale to be leaked via Twitter for months . worked to keep hidden. Luckily, what has been more successful has been the debut of the film as such .

This is how Dragon Ball Super: Super Hero goes on its first day compared to the previous weekend premieres

Indeed, the results of the first day at the box office of «Dragon Ball Super: Super Hero» are now available, courtesy of taroimovie , and the truth is that it has started in a very promising way (keep in mind that the Super Hero data is only from 1 day, while the others are from the entire opening weekend ):

It is necessary to take into account on these data also that the reality is that «Dragon Ball Super: Super Hero» has to row something more against the current. The main reason for this is that «Dragon Ball Super: Broly» premiered on a Friday, while «Super Hero» did it directly on a Saturday , which gives it less travel during its first weekend. On Monday we will clear up any doubts with the official data for the first weekend of the film, but at first it points to the fact that in terms of the first 3 days it will be ahead of all the others.

The Red Ribbon Army, an evil organization that was destroyed at the time by Goku, has new members who have been in charge of creating the most powerful androids ever, known as Gamma 1 and Gamma 2. They call themselves ‘ superheroes’ and start attacking Piccolo, Gohan and others… What is the real objective of this renewed Red Ribbon Army? With evil stalking the world, now is the time to wake up; Wake up superhero!