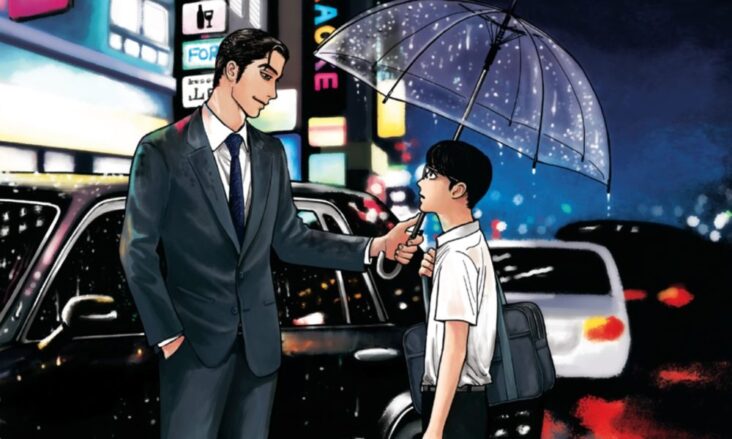 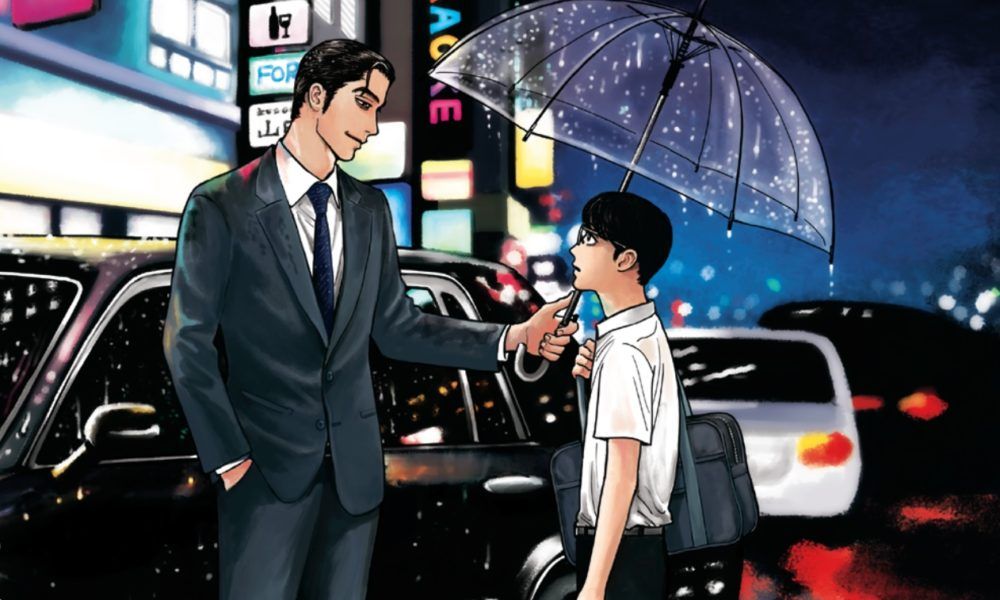 ECC Editions In its preview of news for the month of March, it has revealed the publication of a new licensed sleeve. The work in question is Karaoke Iko!a unique volume written and illustrated by Yama Wayama that will arrive in Spain in the month of April under the title of let’s go to karaoke. Previously ECC Editions began the publication of Hoshi in a girl’s worldwork of the same author. 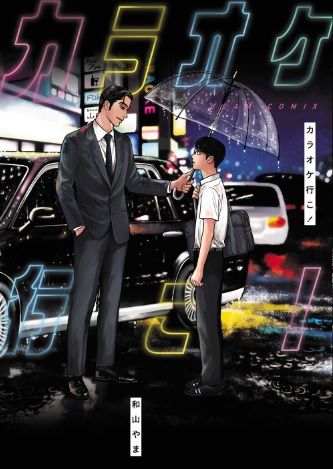 Before starting to publish Hoshi in a girl’s world, Yama Wayama published between August 2019 and September 2020 this story in the pages of the magazine Beam Comicsbeing compiled by the publisher Enterbrain in a single volume. Originally published as a doujinshi manga, Wayama continued the work with a one-shot manga titled Family Restaurant Iko also in the magazine comic beam. Also, let’s go to karaoke will have a live action movie this year 2023 with Nobuhiro Yamashita as director.

Nothing worries Satomi Oka more than the upcoming final choir contest of her middle school career… right until she’s accosted by a stranger from the shadows who demands, «Let’s go karaoke!» As a yakuza, Kyouji Narita is not easily scared, but a terrifying prospect has led him to seek Satomi’s help. The boss is hosting a karaoke contest, in which the loser will be forced to get a tattoo that will be deviously selected and applied by the boss himself! Oka has attended many vocal rehearsals over the years, but never one-on-one karaoke sessions with a gangster.