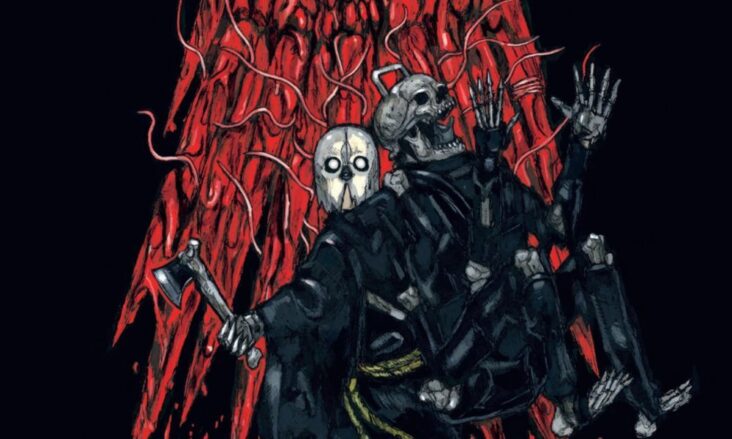 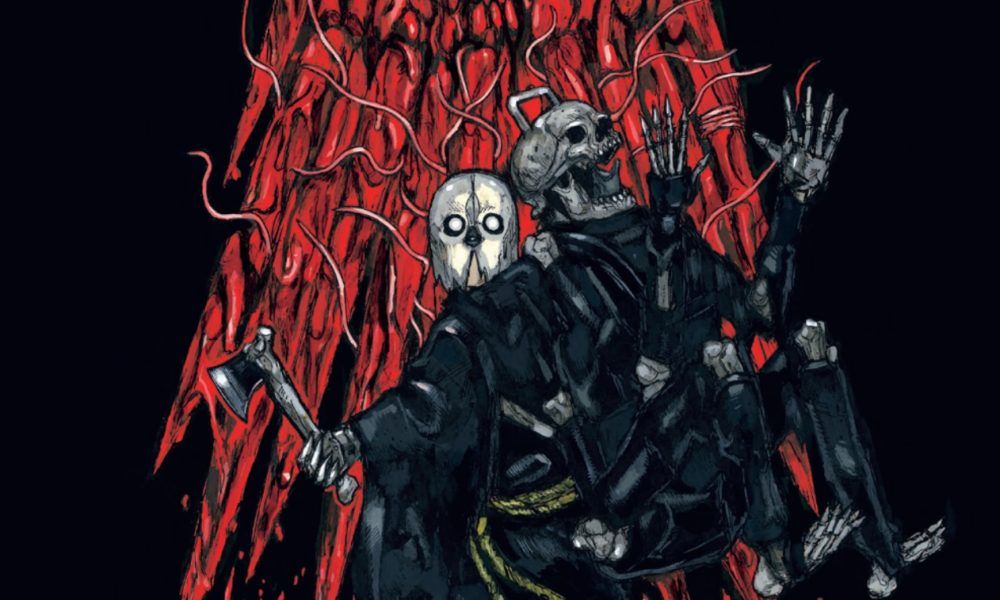 ECC Editions through its social networks reveals the publication of a new manga title from the month of March 2023. The publisher returns to bet on Q Hayashida after Dorohedoro and will bring his current work to Spain, dai dark. At the moment no more details are known and what the edition that the work will tell in our country will be like, but they will be given when its release date approaches. 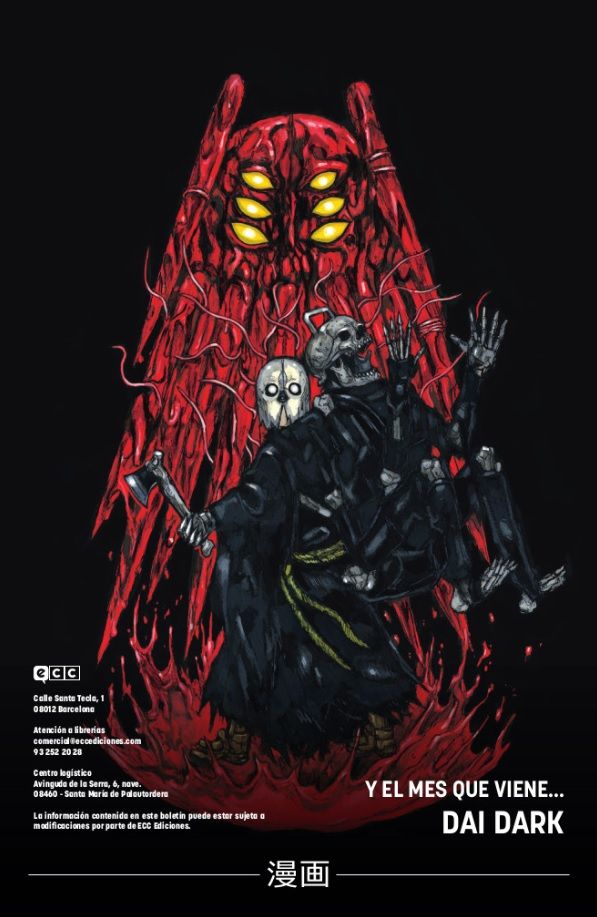 Q Hayashida began publishing this dark comedy in March 2019 on the pages of the magazine Monthly Shōnen Sunday from the publisher shogakukanremaining today in Japan open its serialization with 5 compilation volumes.

Zaha Sanko’s body has great and terrible powers: it is said that possessing her bones will grant you any wish, including becoming ruler of the universe. But Sanko is still a teenager with a life of his own, and he’s not about to let every underworld monster in the galaxy tear him apart. He and his skeletal friend Avakian will use his dark powers to fend off any assassination intent as they search space for whoever placed this curse on Sanko’s bone, for killing him could end the madness. And then Sanko can celebrate with his favorite spaghetti. 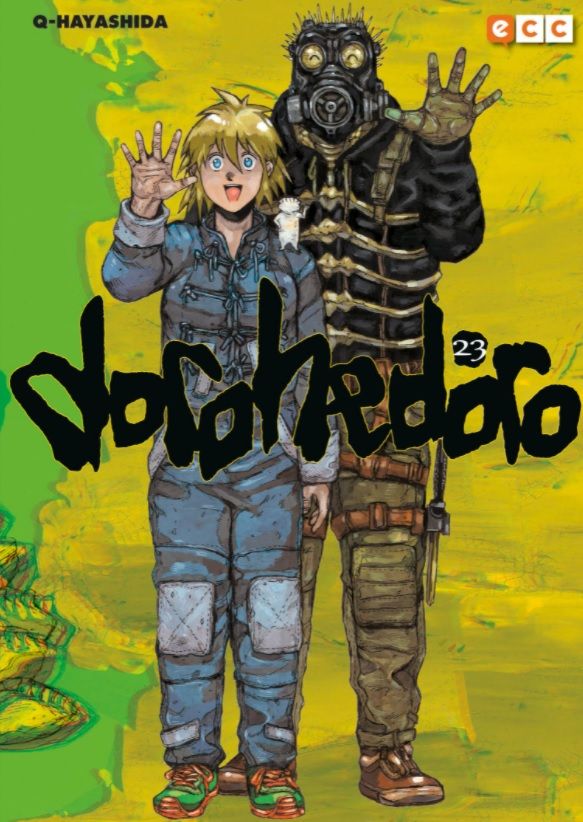