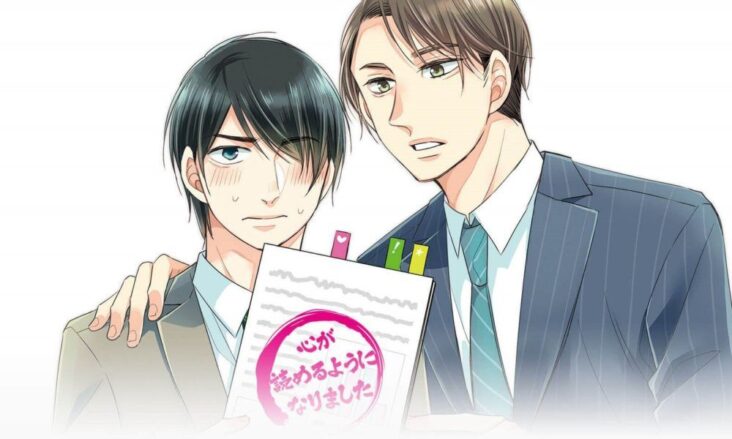 The fifth and last license in the Christmas ads of Editorial Ivrea is the manga BL Cherry Magic! (30-sai made Doutei da to Mahou Tsukai ni nareru rashii) from Yuu Toyota. This romantic manga will have an edition similar to the original Japanese in Format TO 5 including some color pages. Cherry Magic! will go on sale at early 2023 and will have a monthly periodicity At a price of €9.90.

Yuu Toyota write and illustrate the manga Cherry Magic! (30-sai made Doutei da to Mahou Tsukai ni nareru rashii). This BL began its publication in 2018 in the magazine Gangan Pixiv from Square Enix and currently has 11 volumes compilations in Japan. Due to the success of this manga, in 2013 a series was broadcast live action of 12 episodes titled Cherry Magic! based on the work of Yuu Toyota. This live-action can be seen in Spain through crunchyroll. 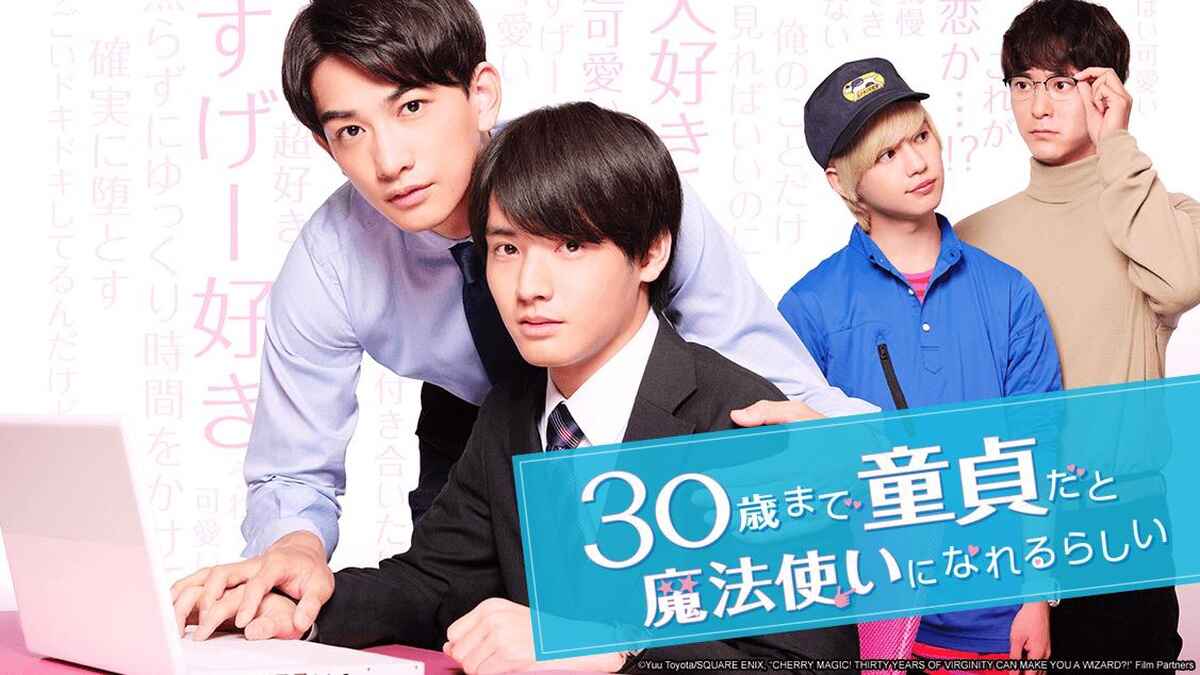 Adachi is a shy office worker with low self-esteem who is about to turn 30 as a virgin. On the morning of his birthday, as he heads to the office, he is shocked to find that he has the power to read other people’s minds just by touching them. Despite trying to get through the work day as normal, he accidentally ends up reading the mind of his popular and successful senpai, Kurosawa, and finds out that Kurosawa is secretly in love with him.