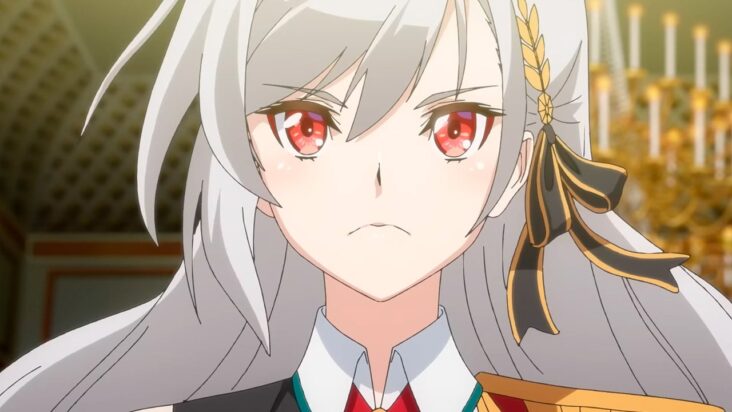 In the official media for the anime series adaptation of the light novel Eiyuuou, Bu wo Kiwameru Tame Tenseisu: Soshite, Sekai Saikyou no Minarai Kishi (Reborn to Master the Blade: From Hero-King to Extraordinary Squire), it was confirmed in an impressive promotional video that the anime will begin its broadcast in Japan from January 9, 2023.

In addition, in the promotional video you can listen to a preview of the opening of the series, which will be performed by «AUO feat. Win Morisaki» and will be titled «DAY1«. Additionally, it was also reported that Yui Nishio will be in charge of interpreting the ending theme of the anime and will be titled «Self-hug Big Love«.

But that’s not all, since on the official website of the anime Eiyuuou, Bu wo Kiwameru Tame Tenseisu: Soshite, Sekai Saikyou no Minarai Kishi The new members of the voice cast who will participate in the series were introduced, which are the following: 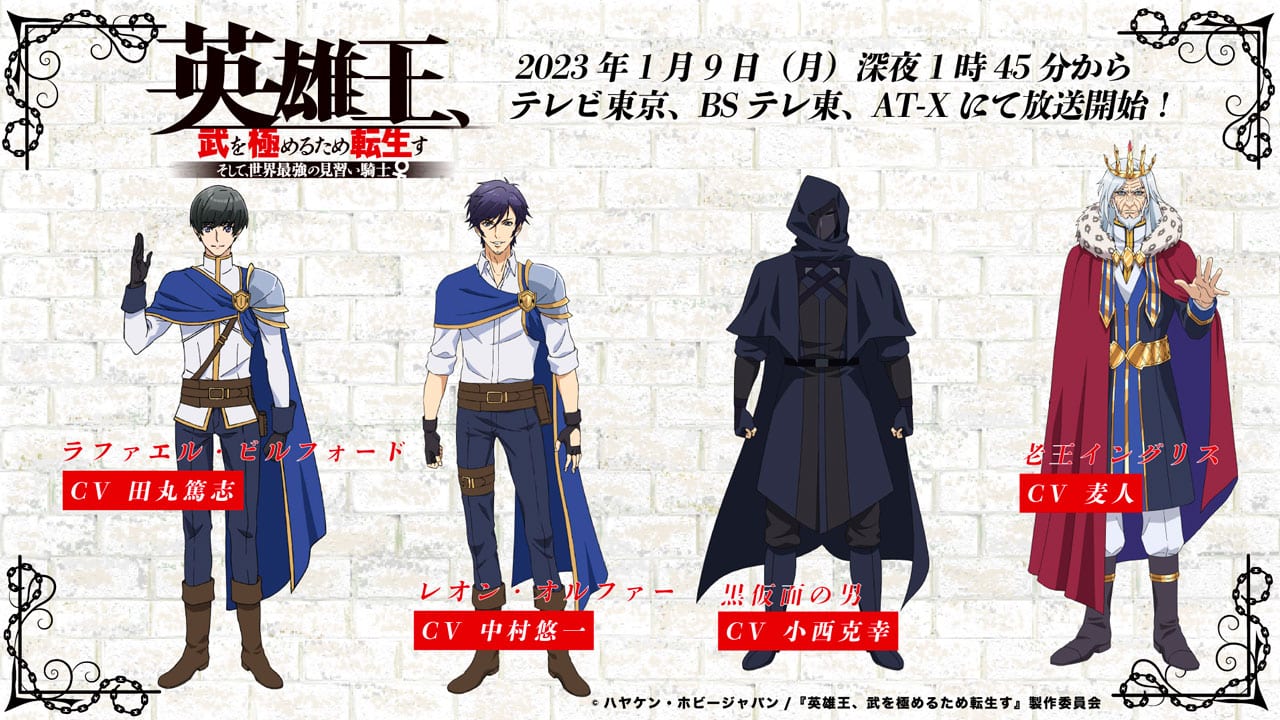 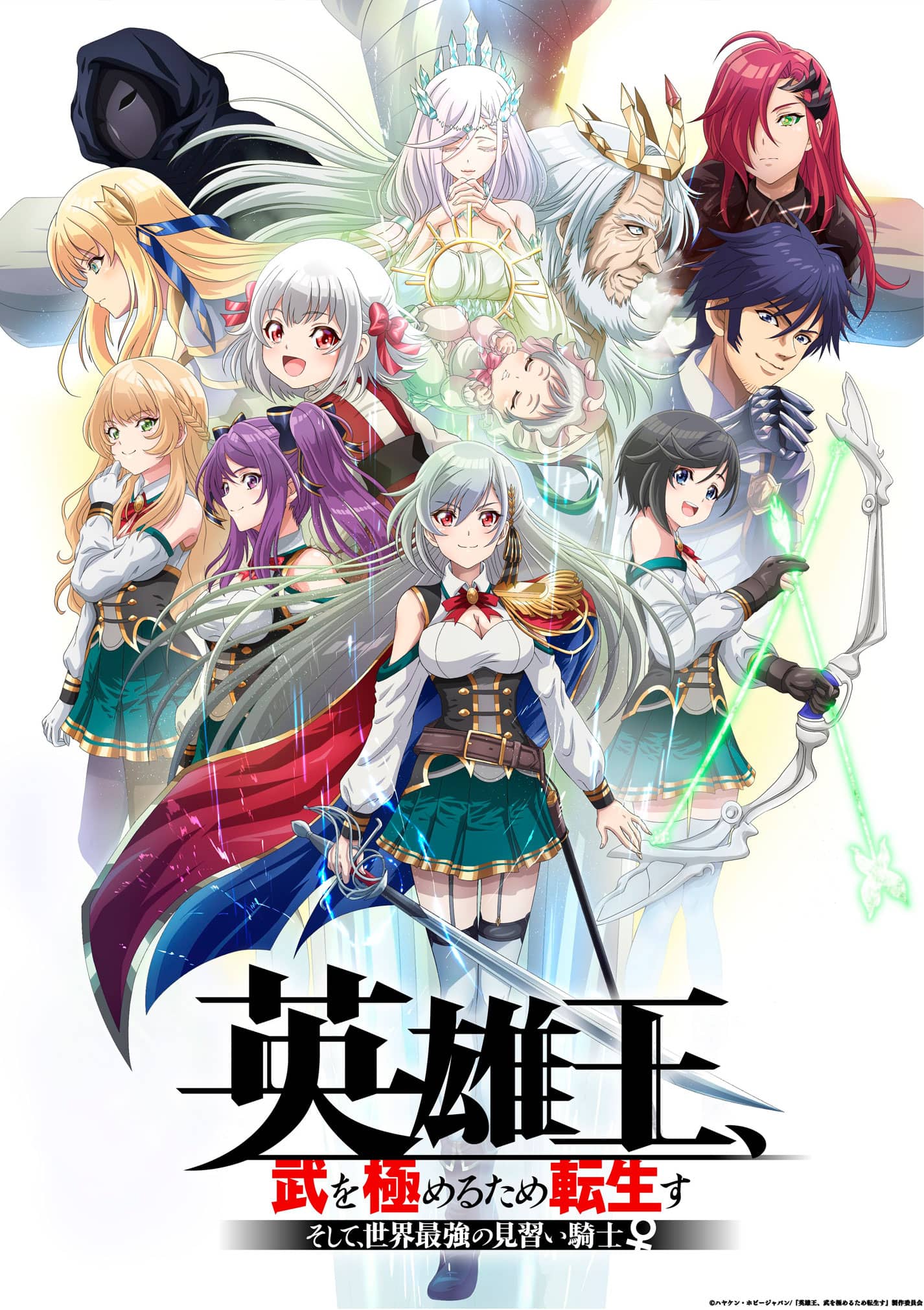 the light novel Eiyuuou, Bu wo Kiwameru Tame Tenseisu: Soshite, Sekai Saikyou no Minarai Kishialso know as Reborn to Master the Blade: From Hero-King to Extraordinary Squireis written by hayaken and illustrated by Nagu and began its publication through the editorial seal HJ Bunko of Hobby Japan from the month of November of the year 2019.

The work has a manga adaptation that is in charge of kuromura motorcycle and was first published on the service comic fire from the publisher Hobby Japan in the month of December of the year 2019.

From his deathbed, Hero King Inglis, a divine knight and master of all he beholds, watches over the empire he built with his mighty hand. Having dedicated his life to statecraft and the well-being of his subjects, his only unfulfilled wish is to live again, this time for himself: the life of a warrior he had dedicated himself to before. his rise to power.

His patron goddess, Alistia, hears his plea and smiles at him, casting his soul into the far future. Goddesses work in mysterious ways: Inglis is now not only the daughter of a lesser noble family, but at her first coming-of-age ceremony, at age 6, she is ineligible to begin her knighthood! !

However, for a lady of Inglis’s ambition, this is less of a setback and more of a challenge she was (reborn) born to meet. «It’s not the blood that runs through your veins that makes a knight, it’s the blood you shed on the battlefield!» The curtain rises on the legend of an extraordinary shieldmaiden reborn to master the sword!