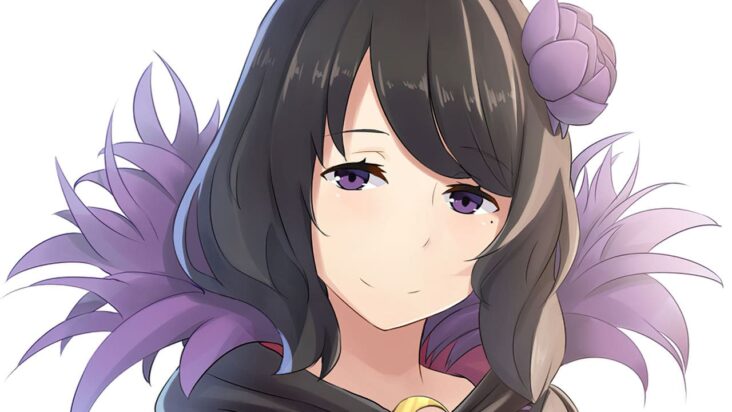 The brand Banpresto of BANDAI SPIRITS announced the release of a scale figure of the waifu Elsa Granhert from the popular anime isekai Re:Zero kara Hajimeru Isekai Seikatsu (Re:Zero Starting Life in Another World) inspired a figure to scale. It should be noted that the product will be available from November 22, 2022. 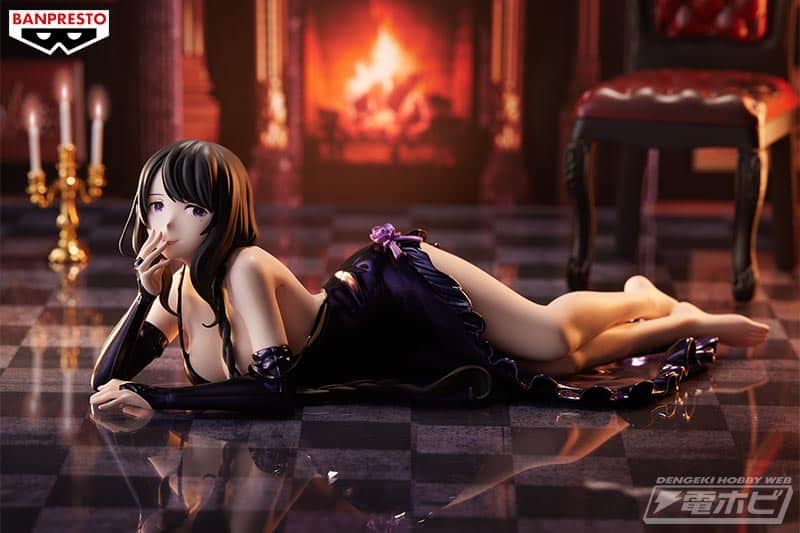 This time we can see how Elsa Granhert She poses lying on the floor, while wearing her charming deep purple dress. The product is distinguished at first glance by transmitting an atmosphere of tranquility and charm by highlighting the slender figure and voluptuous bosom that distinguishes the character, playing with elements of her dress to further highlight her chest. 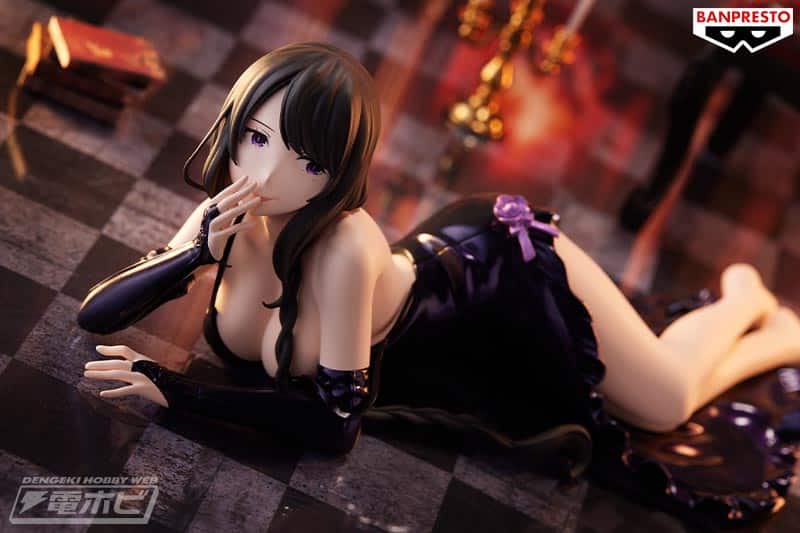 It should be noted that this figure can be obtained in Japan through recreational games and the product is 19 centimeters high in total. Let’s remember that Elsa Granhert is a murderer on the loose with a very twisted personality, being the cause of dozens of deaths of subaru. 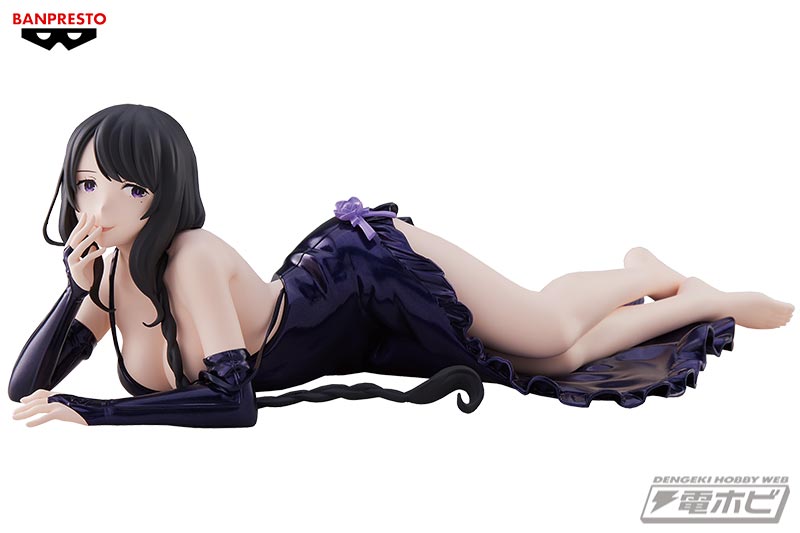 Re:Zero kara Hajimeru Isekai Seikatsualso known for short as Re:Zerois a series of light novels written by tappei nagatsuki and illustrated by Shinichirou Otsuka. The work was published for the first time on the publishing label MF Bunko J from the publisher Media Factory on January 24, 2014

Subaru Natsuki is an ordinary high school student who gets lost in an alternate world, where a beautiful silver-haired girl rescues him. To return the favor, he decides to stay with her, but the fate the girl bears is much heavier than Subaru can imagine. The enemies attack relentlessly, one after another, until finally both he and the girl are killed. It is then that Subaru discovers that he has the power to go back in time and go back to the beginning of history, to the point where he arrived in the unknown world. The problem is that he is the only one who remembers what happened.