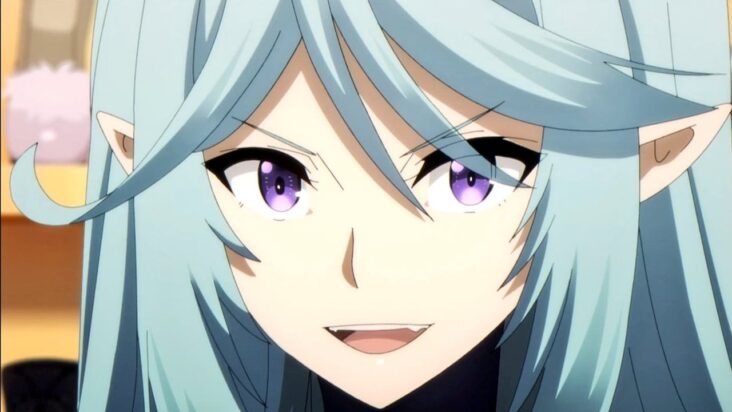 A sequence from the recent episode of the anime adaptation of the light novel Kage no Jitsuryokusha ni Naritakute!known as The Eminence in Shadowhas caught the attention of fans thanks to the breasts of a beautiful member of the organization Shadow Garden call Epsilonled by our protagonist Cid Kagenou.

this is the best anime pic.twitter.com/4sGY99UYFz

In context, Epsilon He is a character with a flat chest and with the power of the Slime he learned to alter his appearance thanks to his leader, resulting in him becoming brown. big fake breasts because of the insecurity that she has herself, comparing herself with some of her classmates who do have large natural breasts, specifically Beta.

Now in the sequence, Epsilon enter a combat mode by dodging a surprise attack by the character named Venom The Executioner, but forgetting that their big fake breasts they’re part of her body, resulting in her breasts being sliced ​​apart in an instant with incredible slow-motion animation. Where you can observe in great detail how they move and bounce. 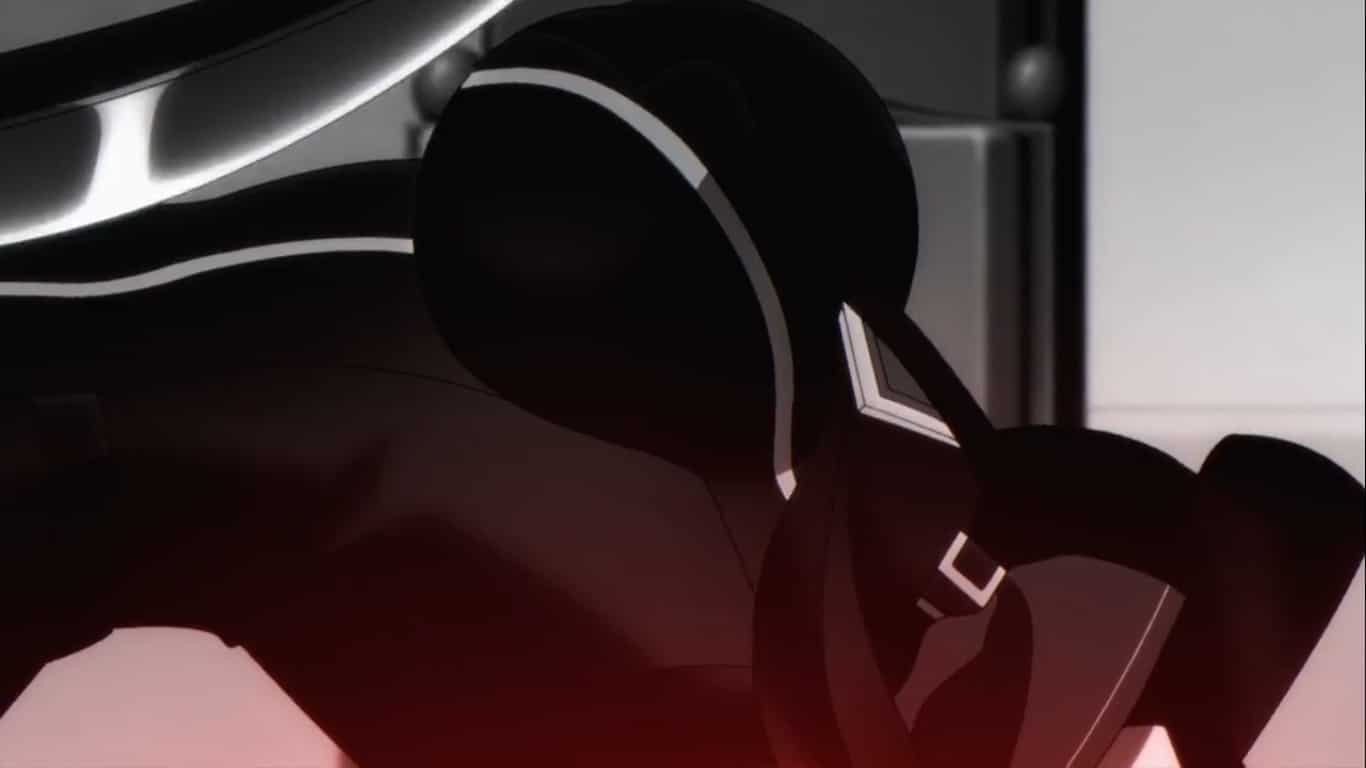 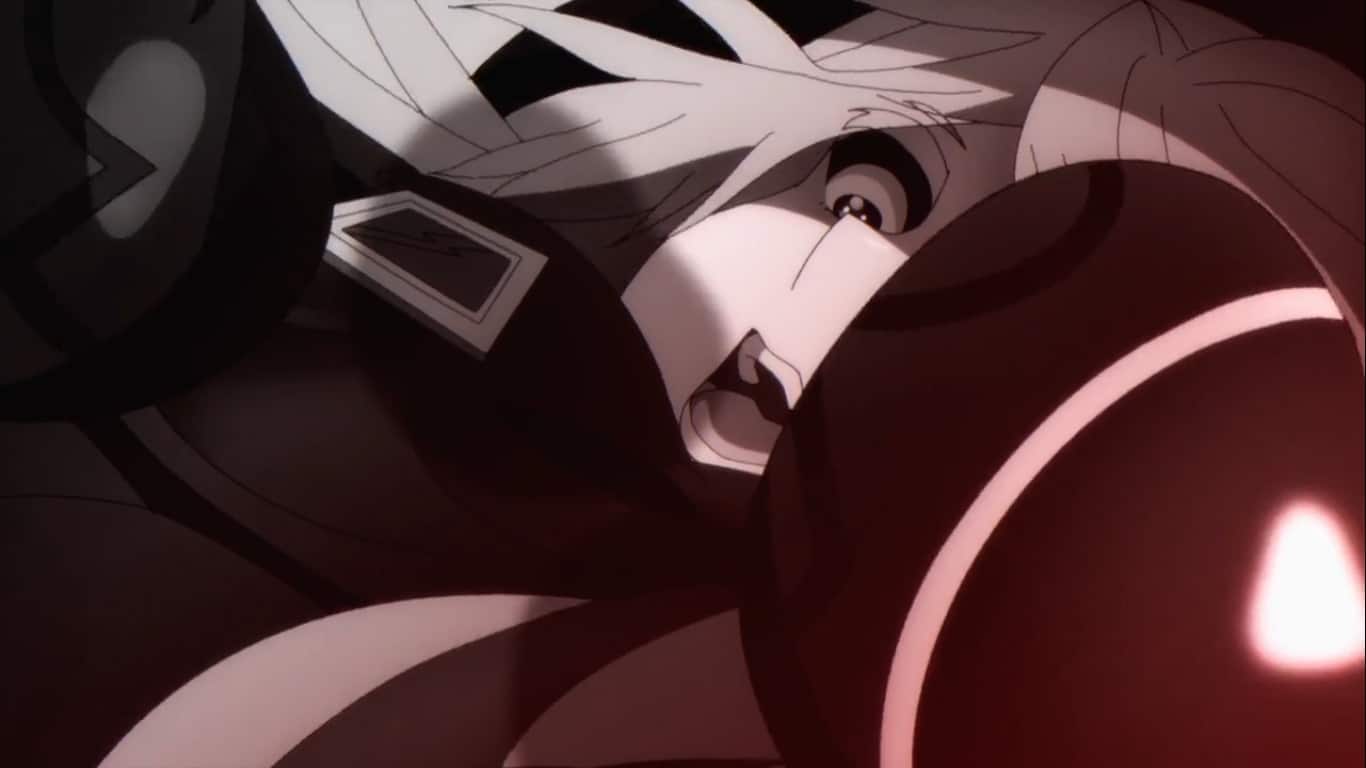 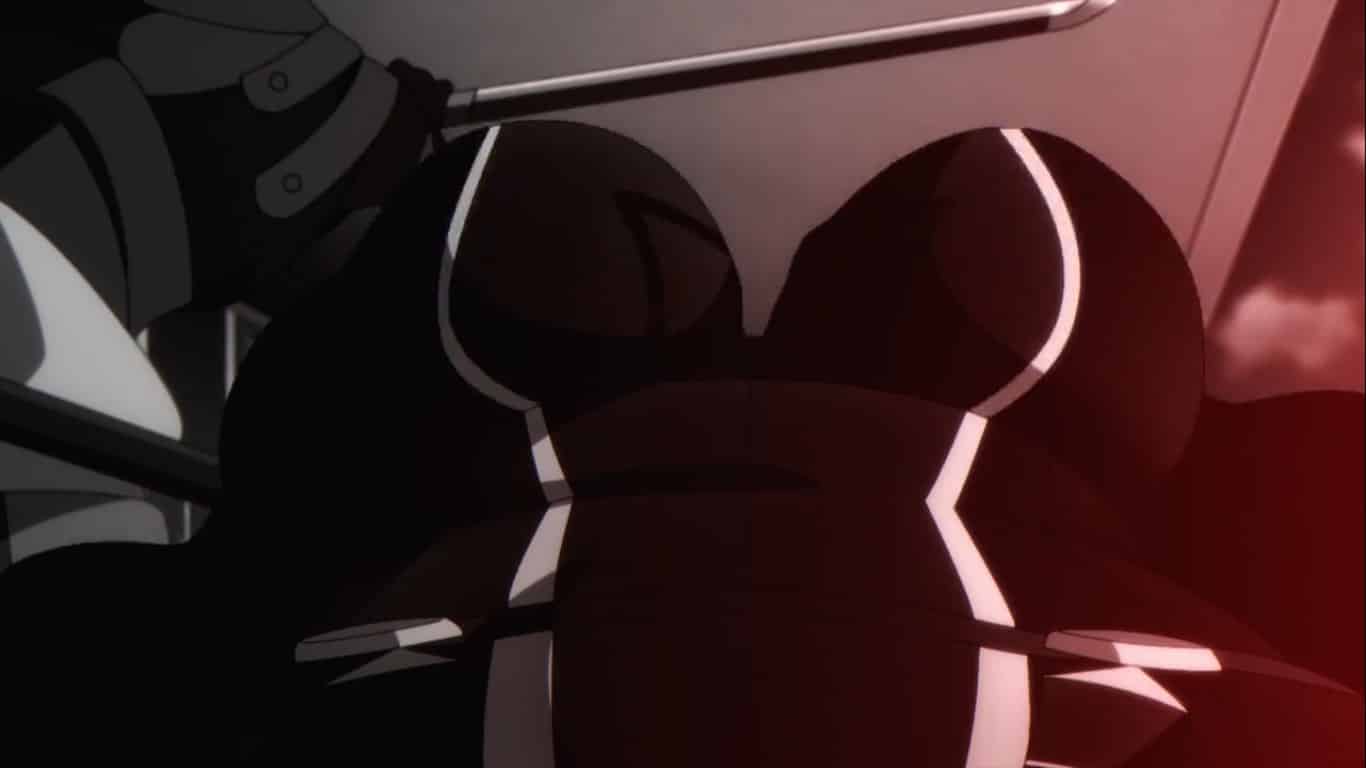 The sequence has resulted in many intending to watch the anime. The Eminence in Shadow to understand the whole context, in addition to obviously enjoying the big fake breasts from Epsilon. Quite a sublime moment.

It should be noted that this sequence of The Eminence in Shadow is compared to iconic scenes like the one in Saeko Busujima in Highschool of the Dead when he dodges bullets fired from a rifle by one of his teammates and Mai Kawakami in Musaigen no phantom world when he competes in a Limbo challenge to defeat some wraiths.

the light novel Kage no Jitsuryokusha ni Naritakute!also known as The Eminence in Shadowis written by daisuke aizawa and illustrated by Touzaiand began its publication in the editorial kadokawa since November 2018.

The work has a manga adaptation that is in charge of Anri Sakanoand was first published in the magazine Comp Ace from kadokawa since December 2018.

On October 5 of this year, the light novel Kage no Jitsuryokusha ni Naritakute! premiered its anime adaptation that will consist of a total of 20 episodes, which will be divided into 2 parts. Also, the animation studio NEXUS is in charge of producing the series under the direction of kazuya nakanishi.

Great heroes and diabolical villains are the types of characters people yearn to be, but this is not a thought that Cid Kagenou shares. He longs to become the true mastermind behind it all, pulling the strings and making his «machinations» drive the whole story. In his previous life in present-day Japan, he was unable to achieve his goals… But now, reborn in a world of magic, he will show the true eminence of shadow!

While Cid pretends to be your average mob character, he recruits members for his (fake) Shadow Garden organization, with the goal of taking down the mysterious cult that lurks in the shadows. With much improvisation, Cid leads his (fake) organization against the filthy (but surprisingly real) Diabolos Cult.