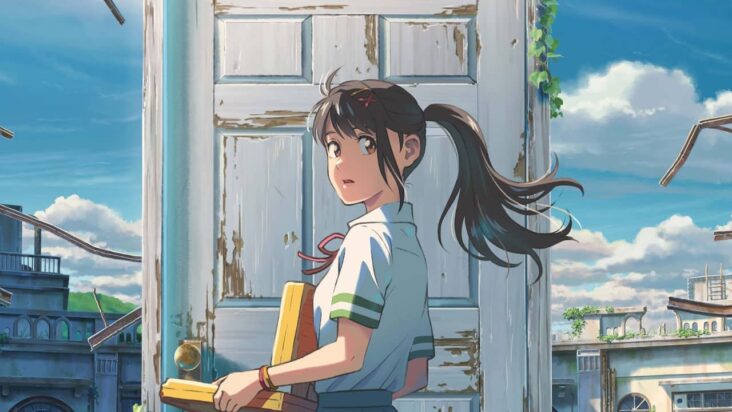 The movie «Suzume no Tojimari» (Suzume’s Door-Locking), the new work by renowned director makoto shinkaihas raised 1.88 billion yen at the box office, just 3 days after its release in Japan which consists of an equivalent of 12 million dollars. With a number of spectators mobilized around 1.33 million of people. This is reported by the Japanese news portal Mantan Web. 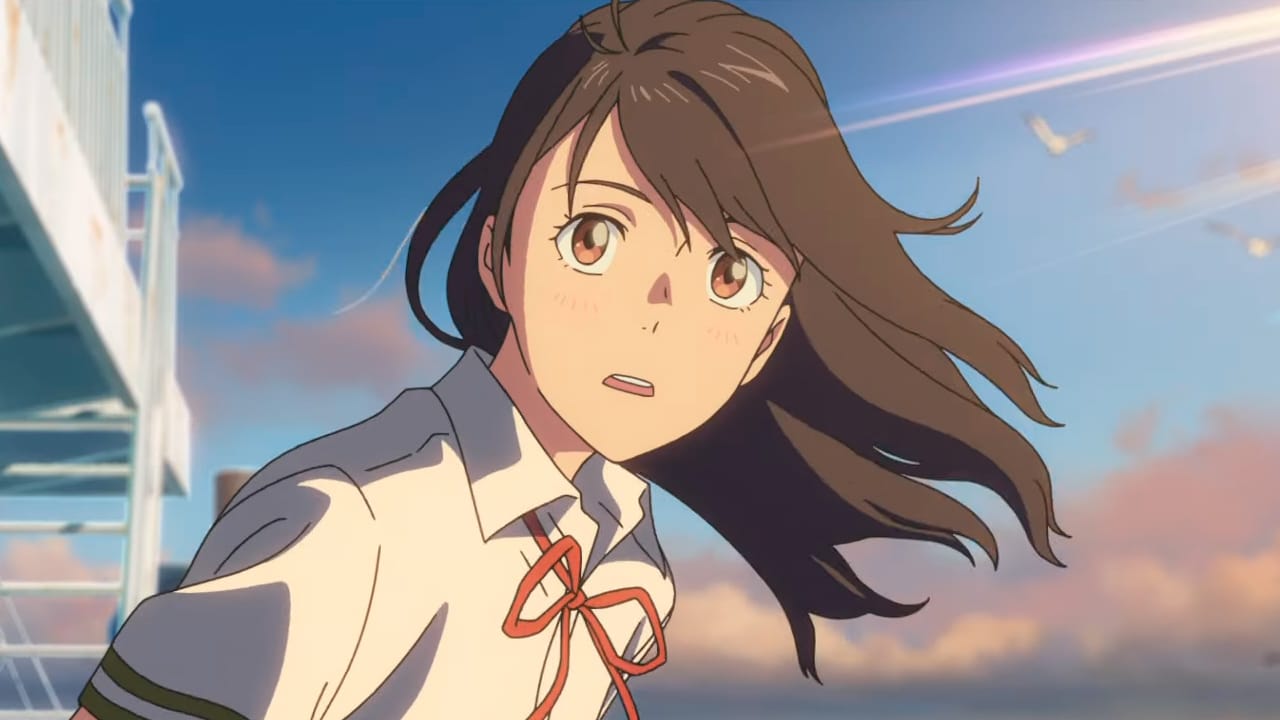 In comparison with Kimi no Nawa (2016)which recorded final box office receipts of about 25 billion yen in japan ($223 million) recorded the 138.7% of audience mobilization and 147.4% of box office receipts, making it the best start for a motion picture Shinkai. 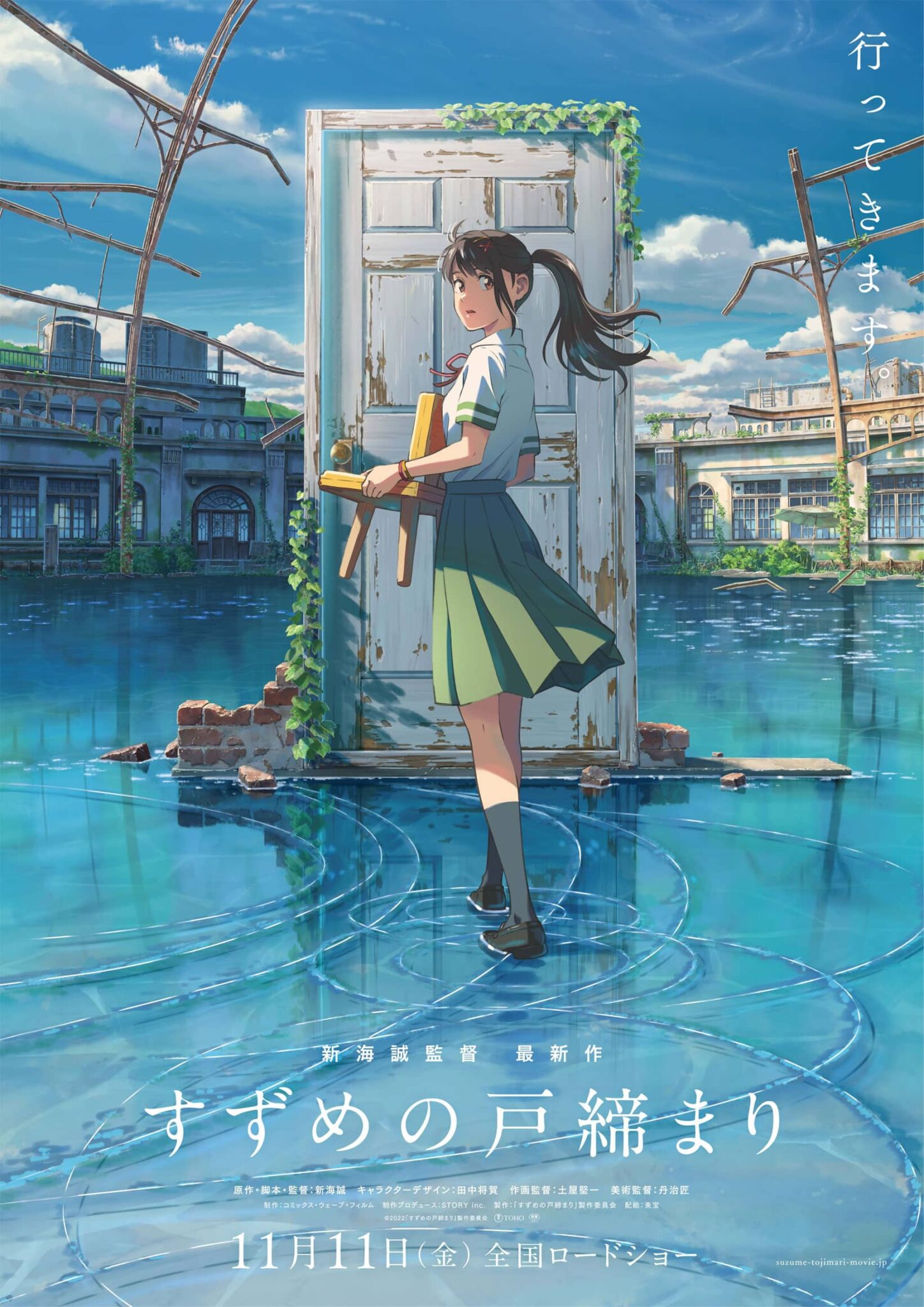 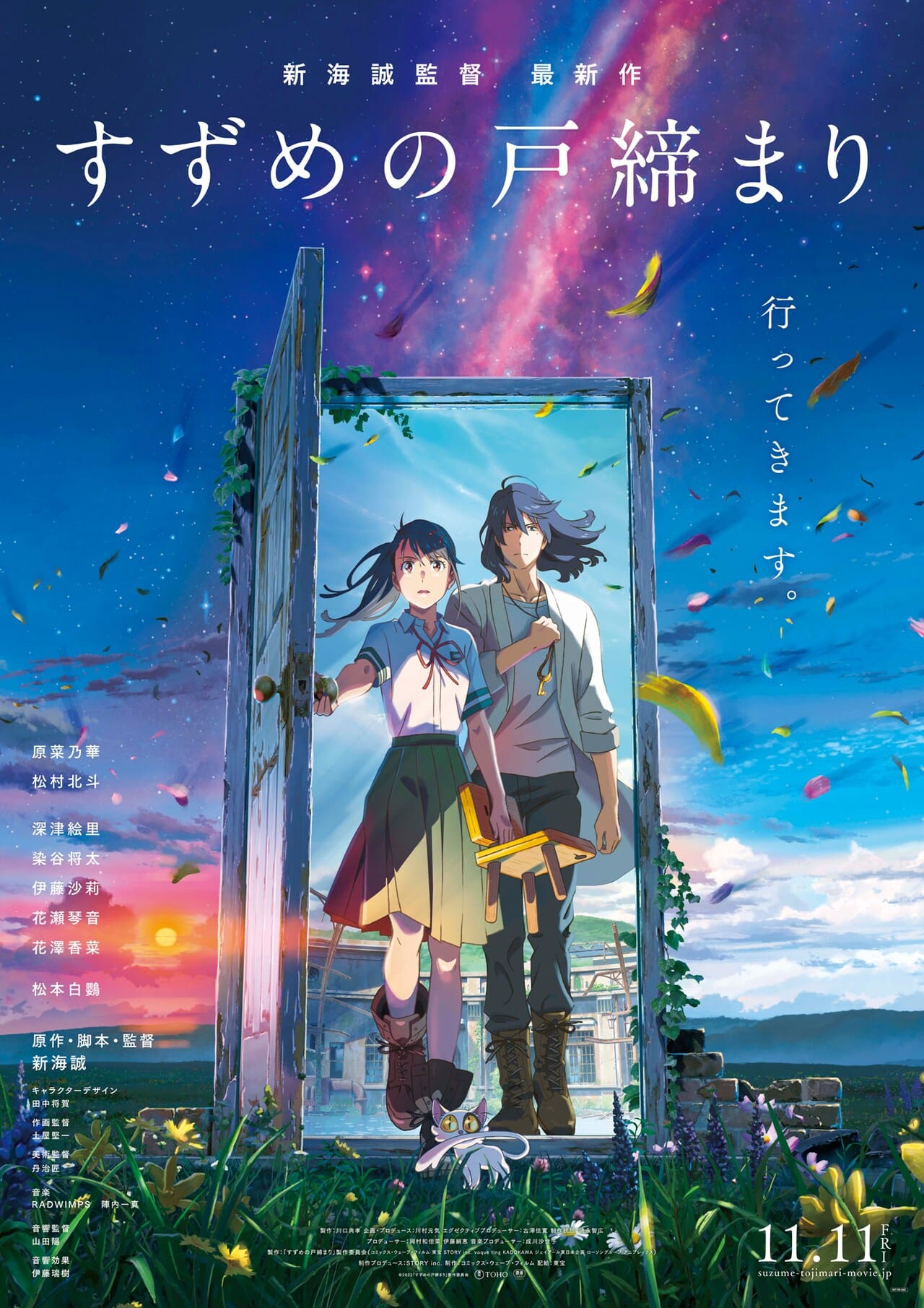 «Suzume no Tojimari» is a new film by the director Shinkaiknown for Kimi no Nawa (2016) Y Tenki no Ko (2019). Set in the ruins of various parts of Japan, it represents the liberation and growth of Suzume Iwatoa girl who travels to close the «door» that causes the disaster.

In the month of May of this year, the production committee of the film Suzume no Tojimari announced that it will have a novel adaptation, which is written by makoto shinkai and was released for sale on August 24 of this year.

Synopsis for Suzume no Tojimari:

On the other side of the door, there was time in its entirety

17-year-old Suzume’s journey begins in a quiet town in Kyushu when she suddenly comes across a young man who tells her, «I’m looking for a door.» What Suzume finds is a single weathered door that stands amidst the ruins as if protected from whatever catastrophe befalls. Seemingly mesmerized by her power, Suzume reaches for the knob…

Gates begin to open one after another throughout Japan, unleashing destruction on anyone who is nearby. Suzume must close these portals to prevent further disaster.

Drawn to this mysterious gate, Suzume’s journey is about to begin.