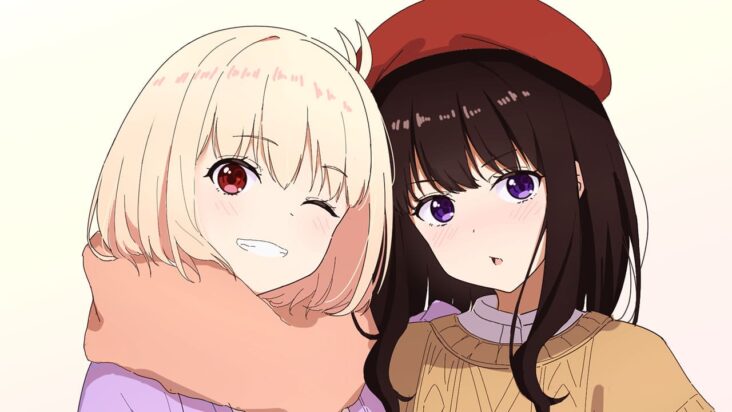 the original anime animation studio A-1 Pictures, Lycoris Recoilafter its premiere last year in the summer season, has been so well received that it has led to the decision to produce a adaptation for theaterwhich started this January 7, 2023.

Lycoris Recoil: Discover the live action versions of Chisato and Takina from the new stage play

The play is taking place at the The Galaxy Theater of tokyo and to promote it they made a summary video where we can see that they recreate the initial part of the first episode of the anime television, we can also take a look at the recreation of the world in the staging and characterization of the characters.

This stage adaptation is directed by akira yamazaki who also directed Ace of Diamond The Musical and the protagonists of the work who interpret the characters of the anime Chisato Nishikigi Y Takina Inoue are the actresses Misato Kawauchi Y sakiho motonishi.

The Construction site is scheduled to run at the 746-capacity theater 14 times a day January 7 to 15but the tickets for the two shows on his last day have already sold out.