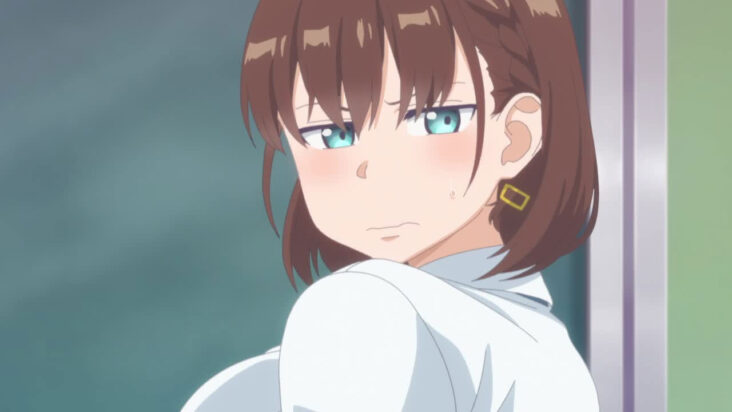 In Twitter there are many controversial opinions and that give rise to debates on various topics, this time the anime was the subject of discussion and particularly a fan theory about the possibility that adverse opinions about anime Uzaki-chan wa Asobitai Y Getsuyoubi no Tawawa they were orchestrated from the blue bird’s own social network. 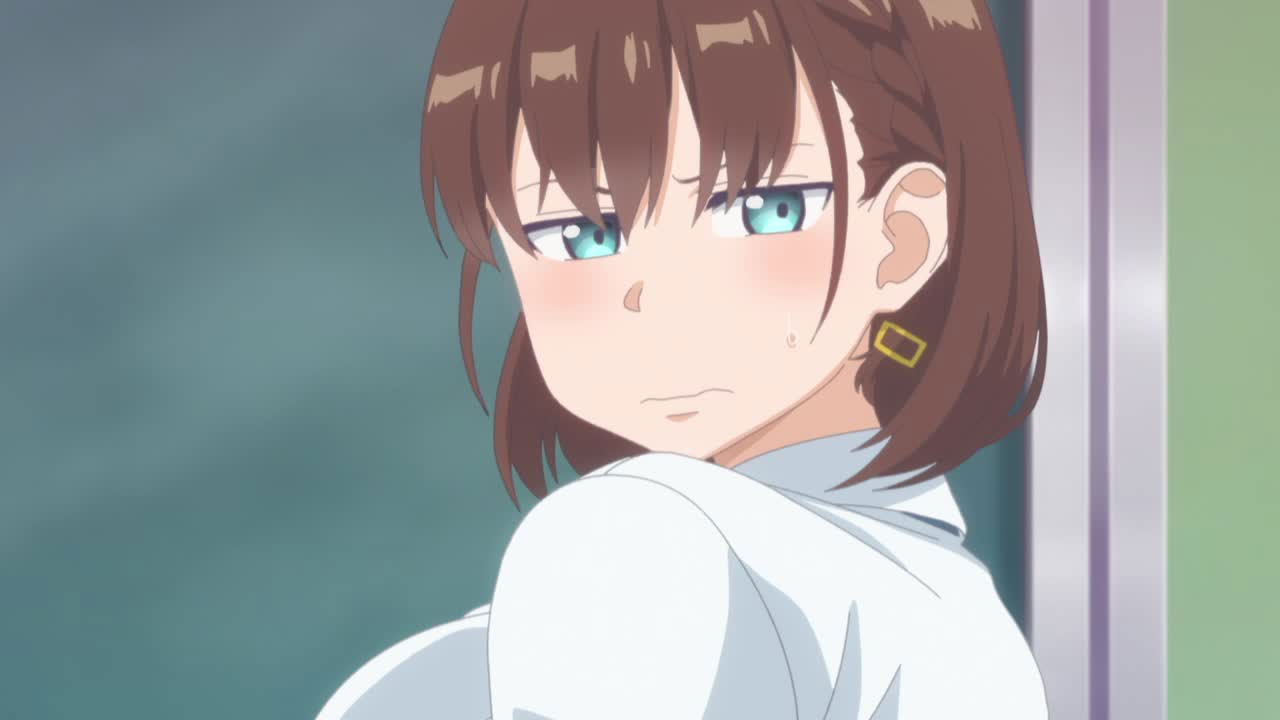 In the discussion that reached the popular Japanese blog yararonthe user @tk_takamura launched a crazy theory in which he considers that the trend of negative opinions about both animes was due to those who work in the social network, since for him they would be following an opinion agenda contrary to these series and for that reason the riots that have been experienced this year. 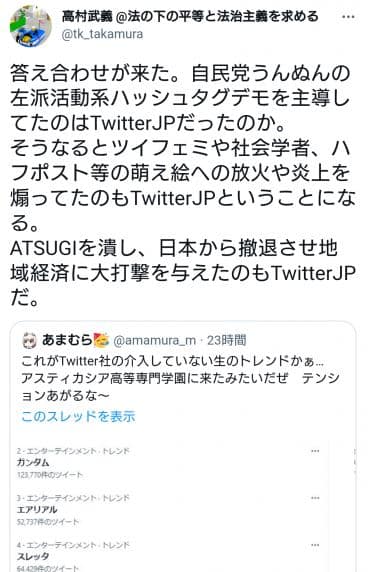 “I received an answer. Was it Twitter Japan that led the demonstrations by left-wing activist hashtags about the Liberal Democratic Party? This would mean that Twitter Japan was also responsible for inciting criticism of moe illustrations from feminists, sociologists, HuffPost, and others. Twitter Japan would also have been responsible for the collapse of ATSUGI (a women’s hosiery company) and its withdrawal from Japan, which was a severe blow to the local economy.

Was the decision on sensitivity towards a variety of otaku content, hitherto so controversial, initiated by Twitter Japan? I don’t know now, but until a few years ago there were ‘hotlines’ with the content team, only revealed to Twitter’s favorite outlets. So, were they the ones who promoted the criticism of Uzaki-chan wa Asobitai! and Tawawa on Monday?”, were the questions that this user asked himself.

As always, the opinions of users on social networks must be taken with reserve, but what do you think about these accusations? Is this fanatic right about the issues of Uzaki-chan and Getsuyoubi no Tawawa? You can comment in the comments.