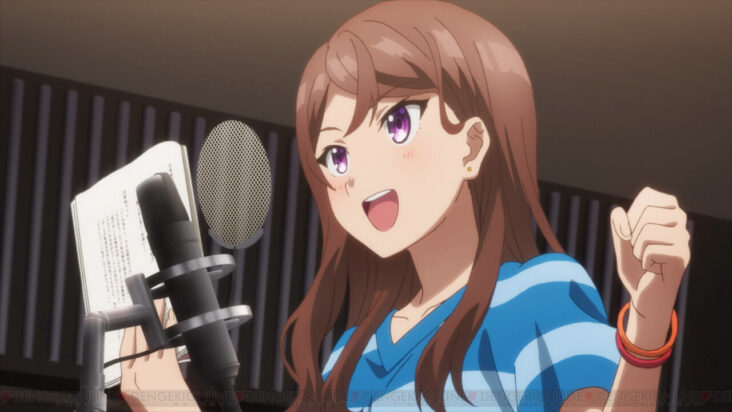 The dream of some anime fans is to marry their waifubut since they do not exist, the closest thing to living that experience is a seiyuu. A real person who voices the animated character. so in Japana fan set out to achieve that goal and in the process found the answer from a voice actress, was it what you expected? 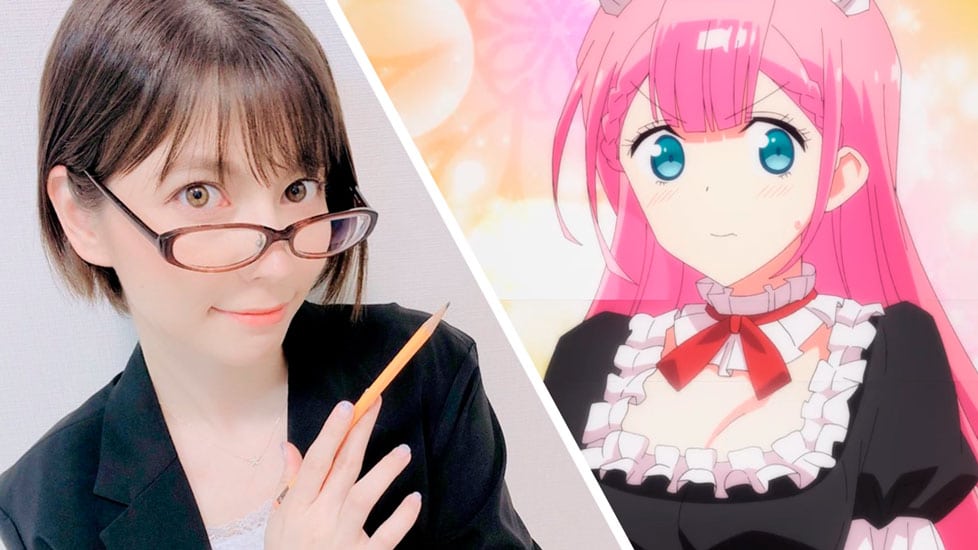 This fan used a hashtag with the name of his seiyuu favorite and threw the question in Twitter about how he could go about marrying a voice actress, in addition to rambling about a possible answer that included entering the industry as the only option.

«How can I marry a female voice actress? About 10 years ago, there was a discussion about how to marry a voice actress, and many voice actresses said that the shortest path was to become a worker in the industry, how is it now?» the fan from Japan posted.

What he might not have expected was that the actress he had tagged with his hashtag would reply to him. Lynnbest known for giving voice to Mafuyu Kirisu in Bokutachi wa Benkyou ga Dekinai either Ayano Yuugiri in Engage Kisshe replied, although perhaps it was not the answer he expected, since she rebuked him for the reasons why he wanted to marry a dubbing actress.

Why do you want to marry a voice actress? Do you see it only as a profession?», She answered in a way, it seems, not very happy.

Then the fan explained his reasons, but apparently somewhat embarrassed, and chose to settle the issue. I think otakus sometimes have a wish to marry their favorite character. The idol otaku have fallen in love with idols and, in my case, I just like voice actors. I will change the subject, but I will continue to support you Please do your best, «the user later replied. Japan.