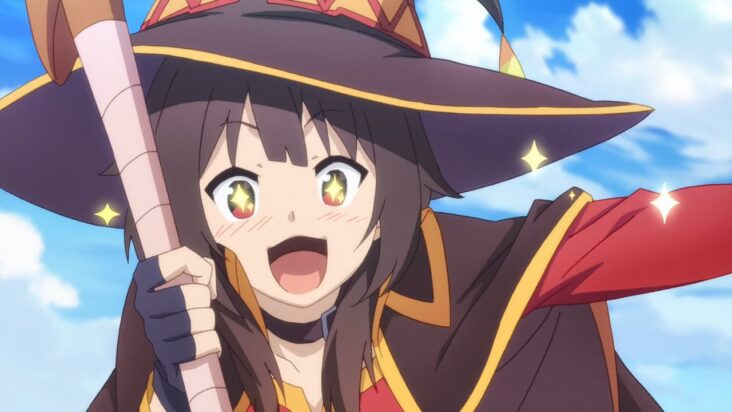 Megumin from the popular franchise Konosuba! (Kono Subarashii Sekai ni Shukufuku wo!), is one of the most beloved female characters by fans, having a very adorable attitude as well as extremely self-centered for her great abilities that she herself shows off when nothing else stands out in making big explosions. So on this special day December 4, 2022 the franchise has celebrated the birthday of Megumin with a cake inspired by her. 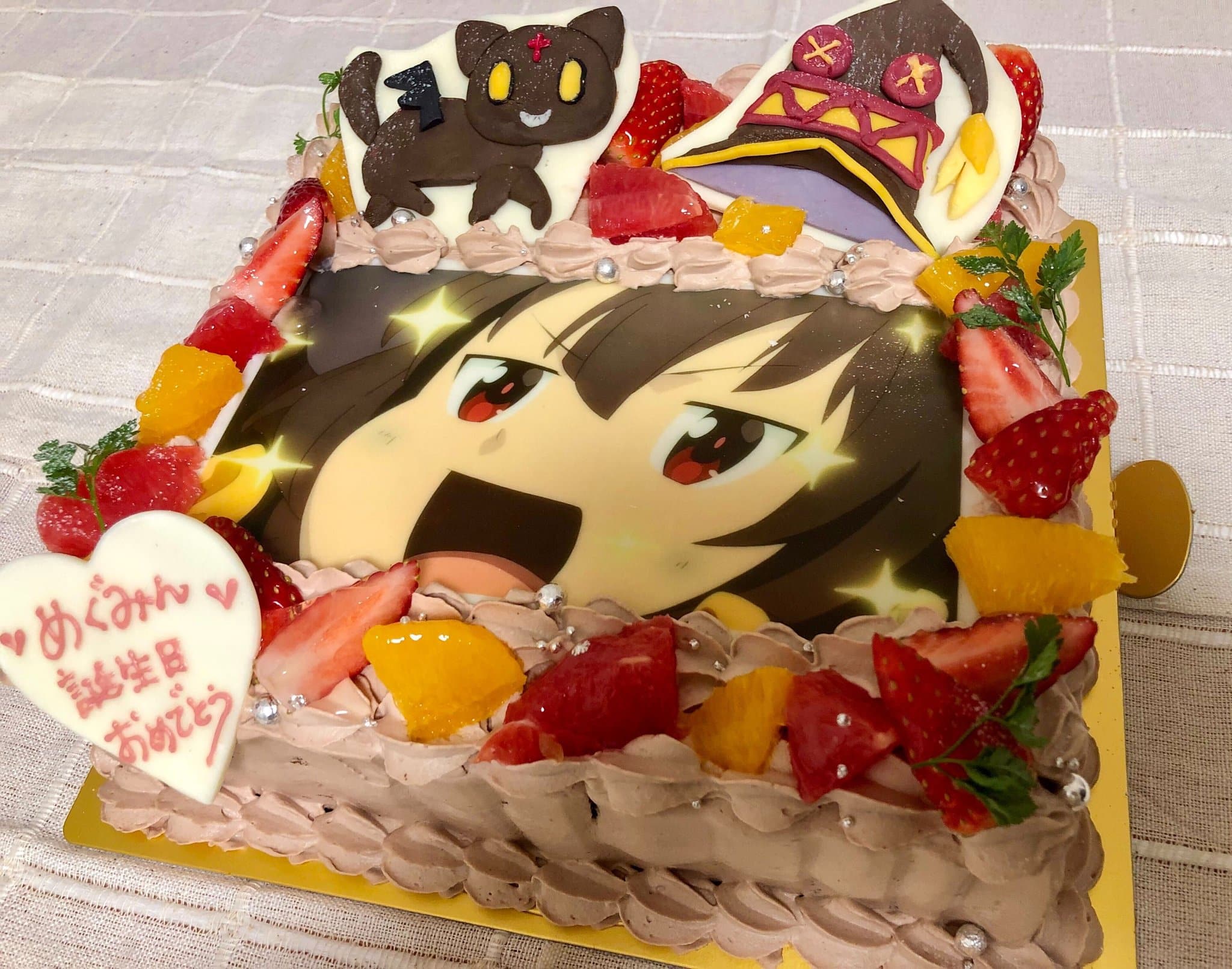 The fans of Konosuba! In this celebration they were not left behind either, through the hashtag #めぐみん生誕祭2022 have shared a variety of stunning illustrations as well as some cosplay inspired by Megumin. 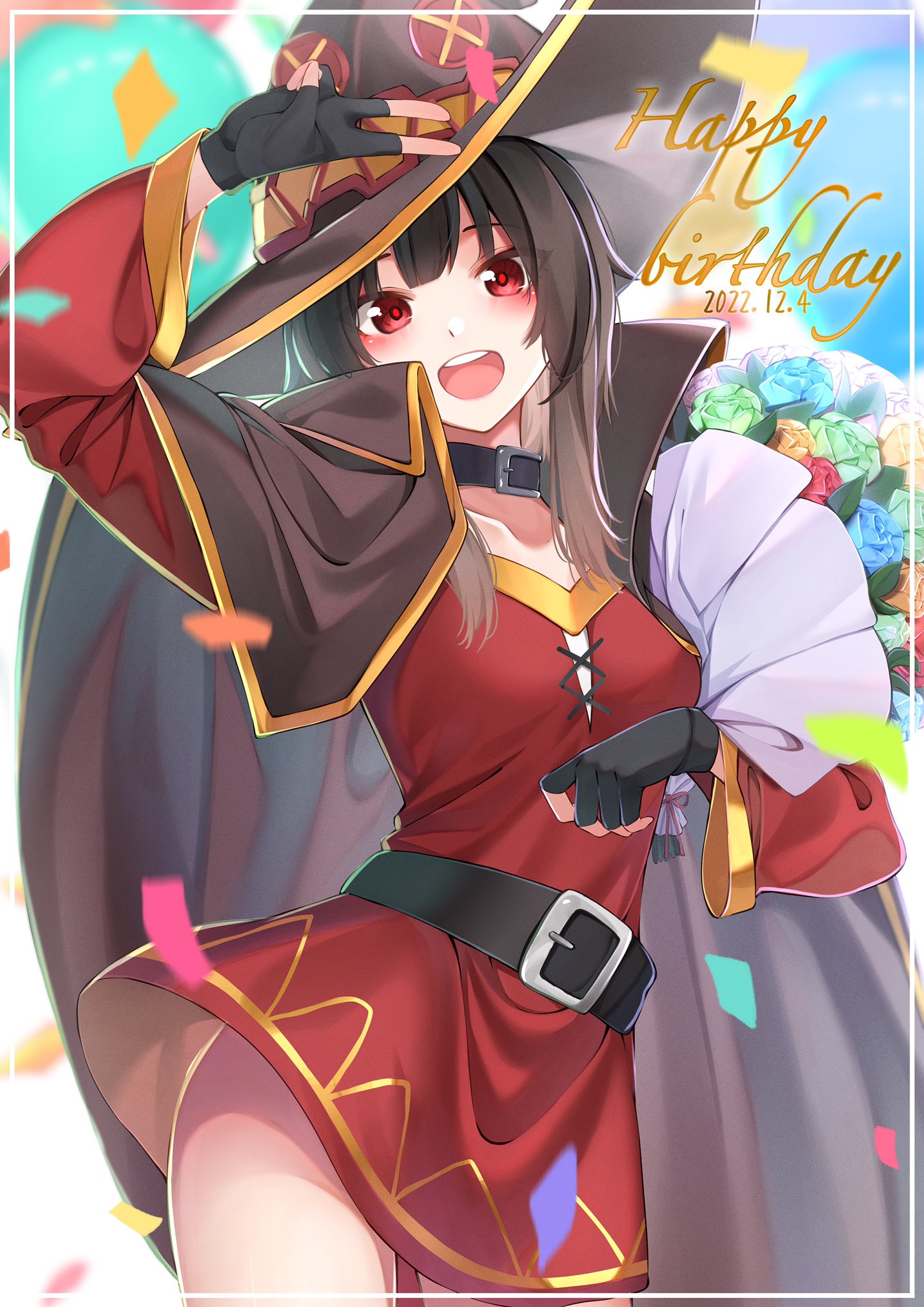 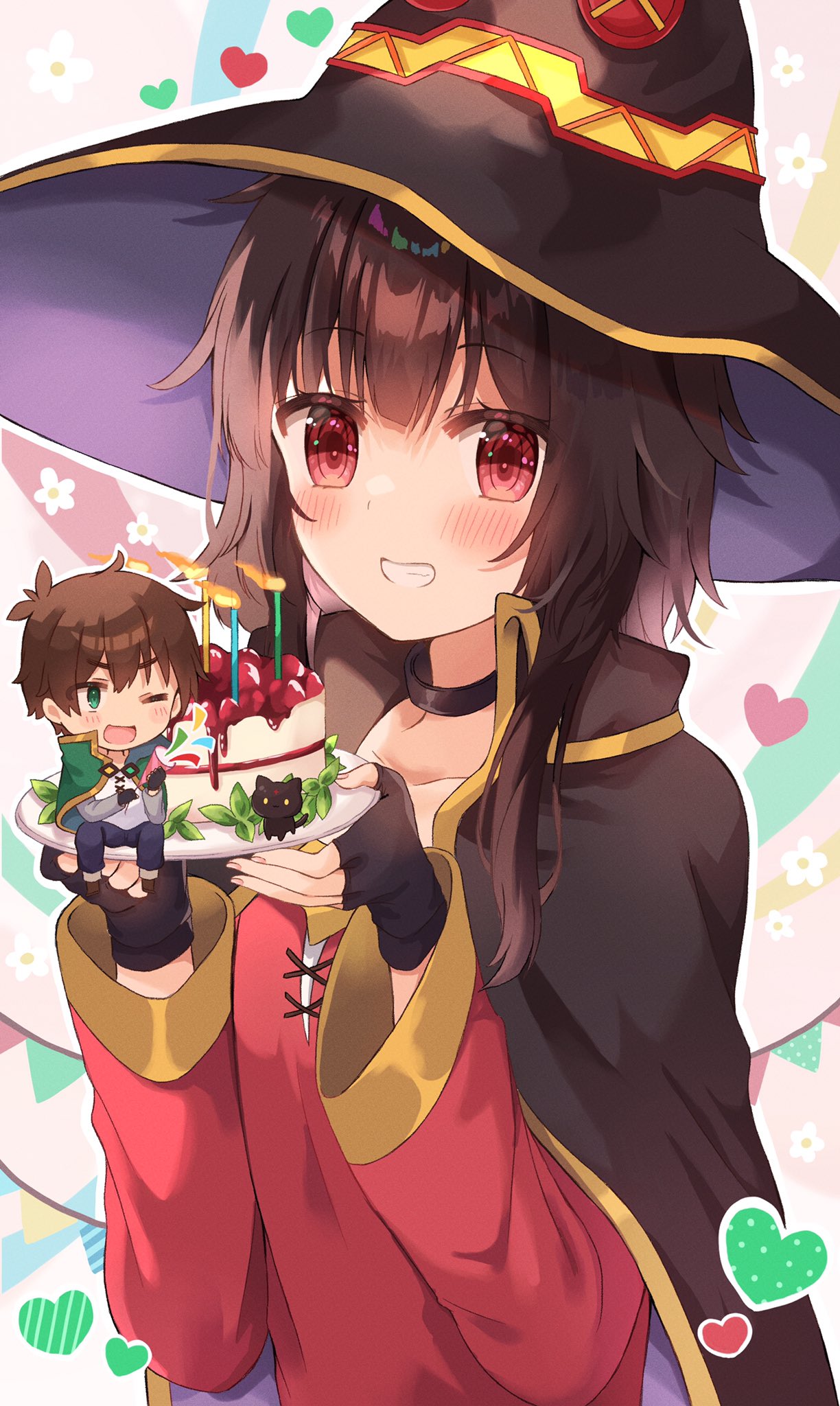 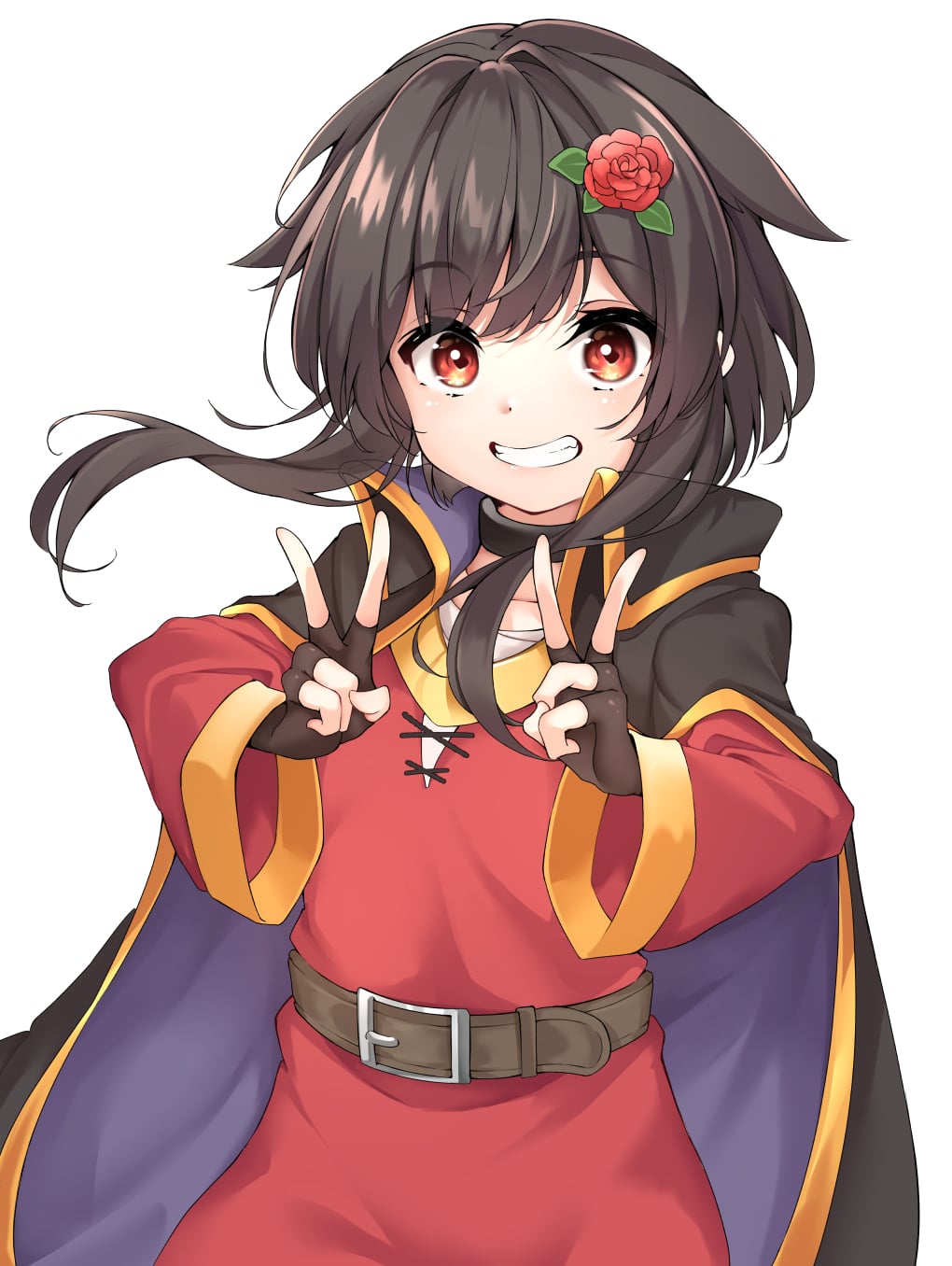 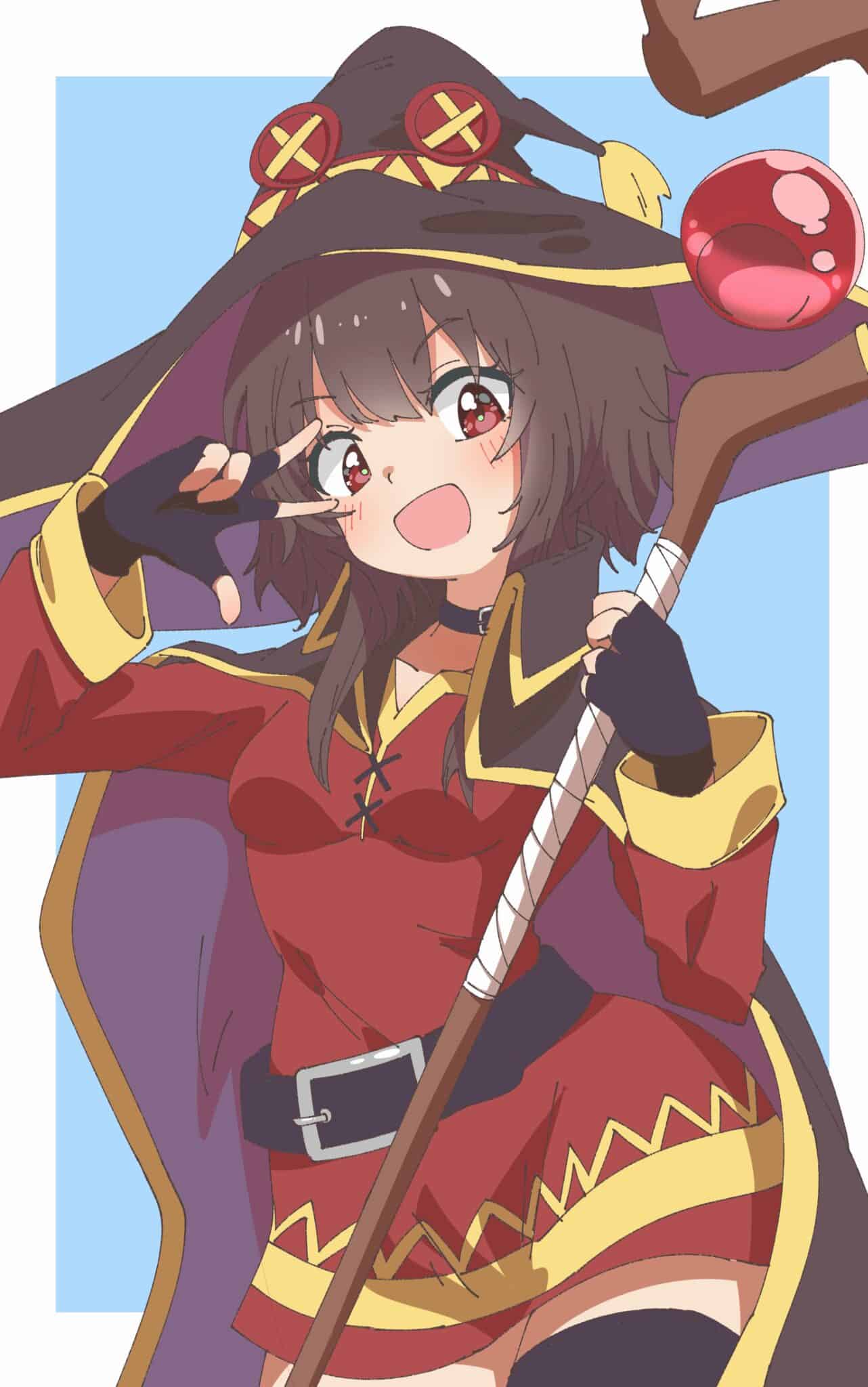 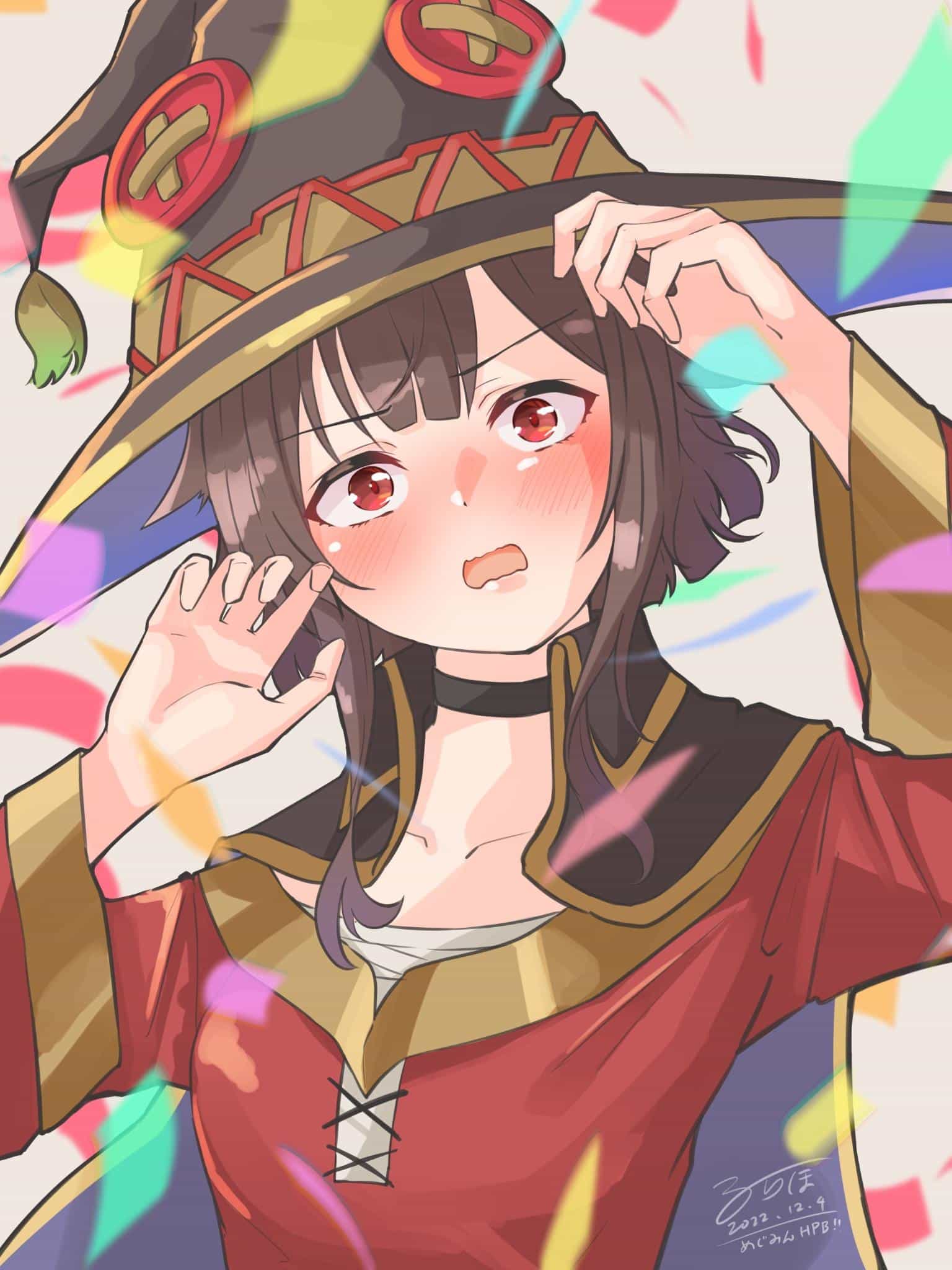 It is worth mentioning that in commemoration of his birthday, the franchise has also revealed a new trailer for the anime adaptation of the spin-off light novels of the main series. Konosuba! titled «Kono Subarashii Sekai ni Bakuen wo! (Konosuba: An Explosion on This Wonderful World!)” written by Natsume Akatsuki and illustrated by Kurone Mishimaan anime centered on the lovely camersi archmage Megumin. which is scheduled to air on April of the year 2023. 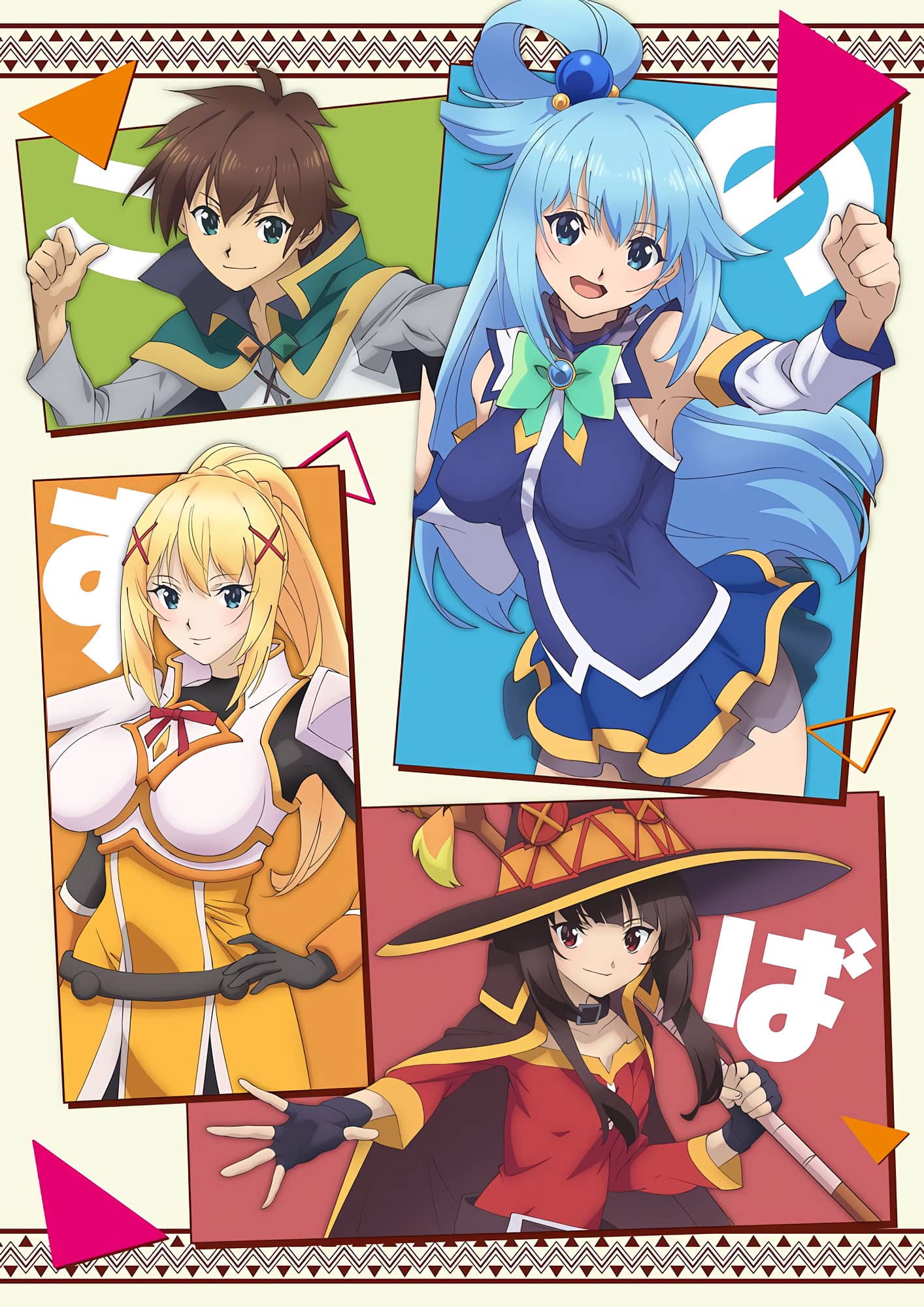 the light novel Kono Subarashii Sekai ni Shukufuku wo! Abbreviated as Konosuba!written by Natsume Akatsuki and illustrated by Kurone Mishimabegan its publication through the publishing label Kadokawa Sneaker Bunko of kadokawa on October 1, 2013. It should be noted that the light novel came to an end on May 1, 2020 and had a total of 17 volumes published in total.

On January 13, 2016, the light novel Konosuba! It would premiere its anime adaptation that consisted of 2 seasons, a movie and a third season already confirmed. the animation studio Studio Deen was in charge of the production of the anime under the direction of Takaomi Kanasakiand is legally available through the platform crunchyrollwho did a Latin Spanish dubbing for the series.

Kazuma Satou is a hikikomori who lives in a rural area of ​​Japan. One day, decided to go buy a video game as soon as possible, he leaves home and returns to see a girl who would be hit by a truck and does the unthinkable for him, saving her, and dying heroically. Or so he thought, since he hadn’t really been run over and he died of fright thinking that he had been hit by a truck, which wasn’t even a truck and was just a slow tractor that went by waving to the young woman who didn’t need any help either, and just he pushed her violently.

His death was so pathetic that even the doctors who checked him out made fun of him, his family did too. Magically, he wakes up in an incredible and unknown room, where he finds a beautiful goddess named Aqua, who offers him, after making fun of his ridiculous death, to give him a new life in a parallel and fantasy universe, in which he will have adventures. incredible, he will face terrible monsters, he will learn powerful magic, and he must defeat a demon king who is the ruler of that world, rising as the hero among heroes, for which he will provide him with a weapon, ability or object (even being) that will help him on your adventure.