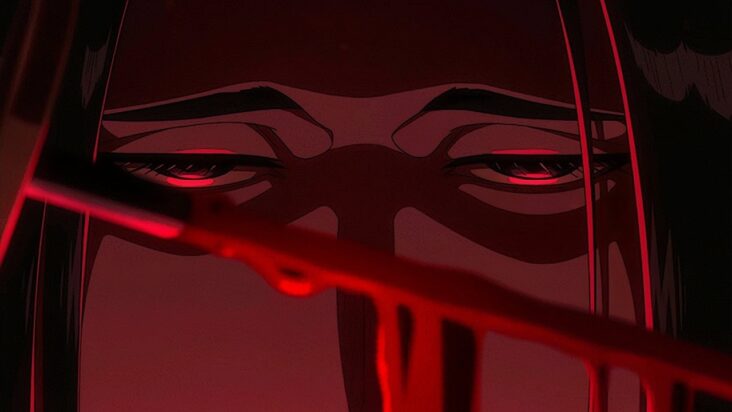 The popular franchise bleach with its new anime adaptation titled Bleach: Sennen Kessen-hen (Bleach: Thousand-Year Blood War) has achieved with his tenth episode meet the expectations of fans loyal to the work of Uncle Kubo. This refers to one of the most outstanding and beautiful battles of the work between Yachiru Unohana Y Zaraki Kenpachi.

For many, a strong point of the episode is the incredible demonstration of the bankai of Yachiru Unohana as his will to fulfill his life mission, achieving the promotion of Zaraki Kenpachi in breaking that barrier that had been interposed for himself, having trapped all his true power in a bloody environment where one of them had to perish. 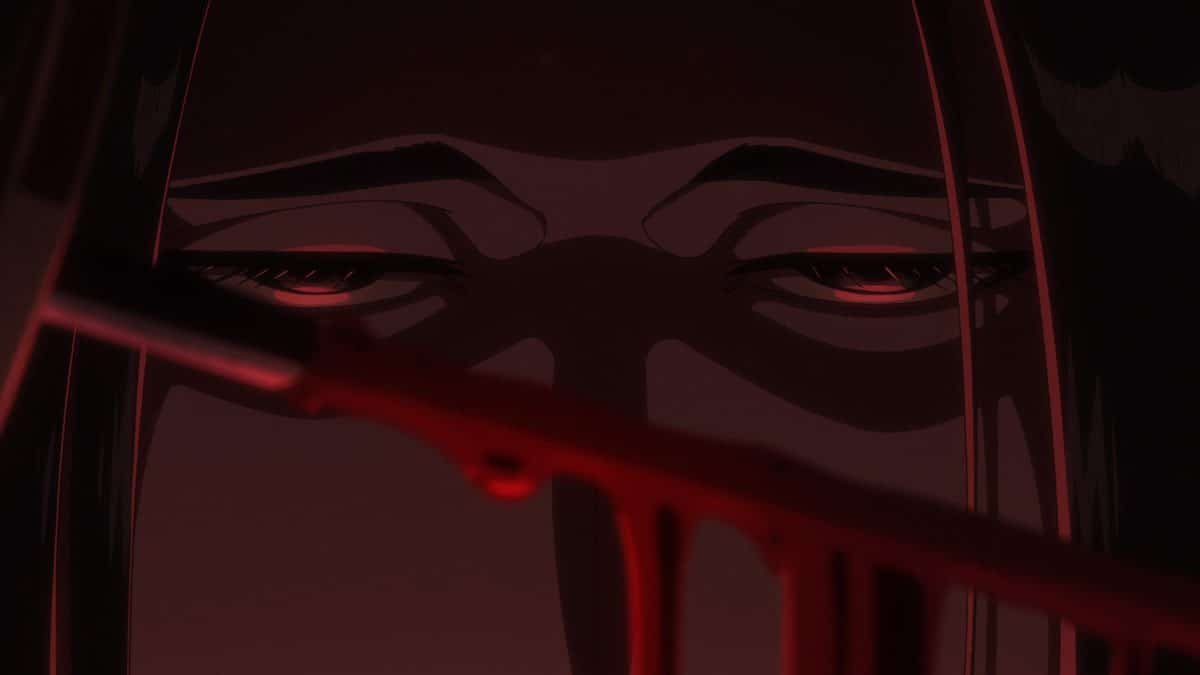 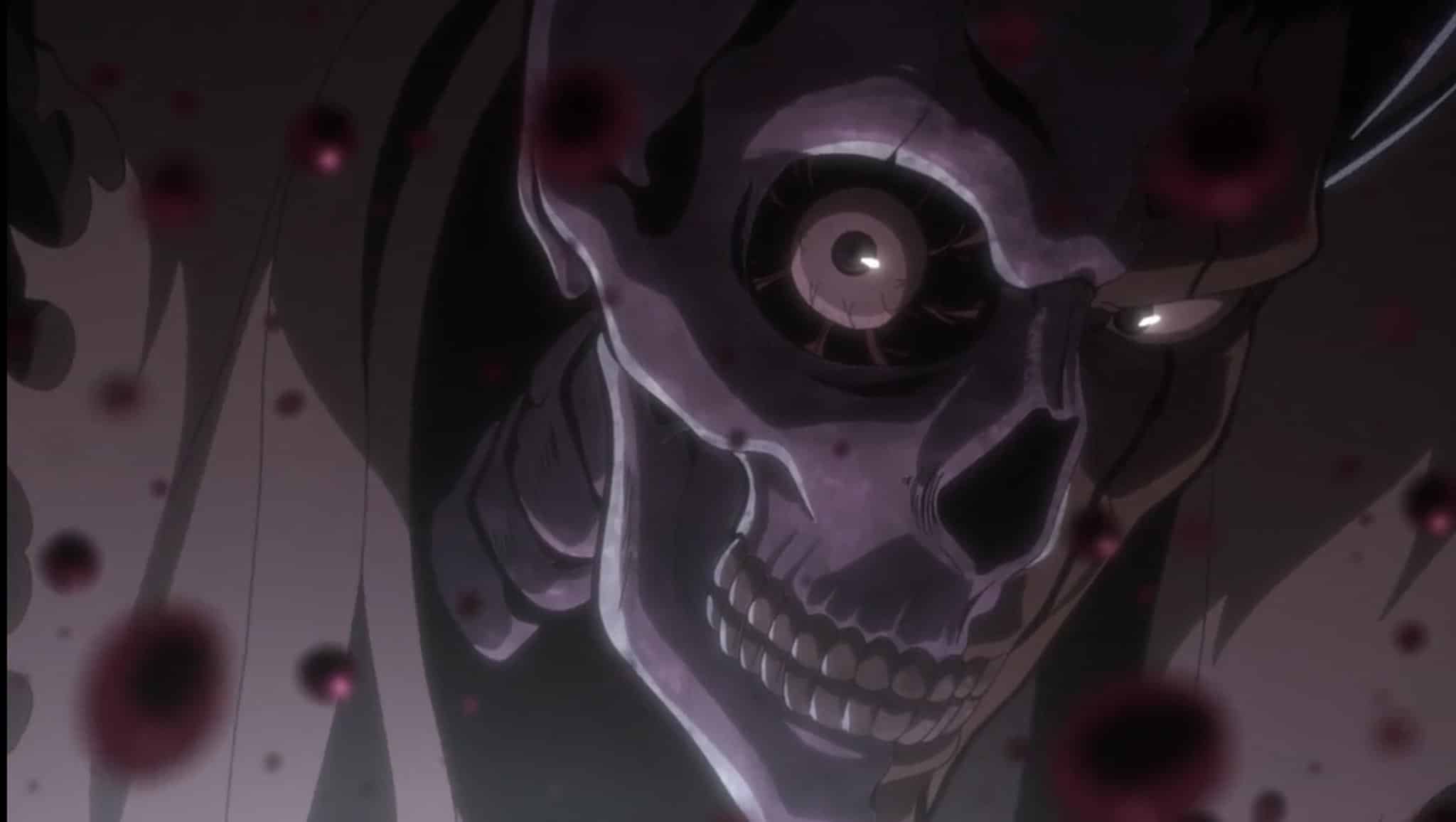 Obviously the opinions and reactions of the fans of this new adaptation Bleach: Sennen Kessen-hen (Bleach: Thousand-Year Blood War) is considered a «Artwork» full of pure action with an emotional and at the same time exciting background with remarkable animation, along with the farewell of some of the most interesting female characters in the popular franchise bleach . 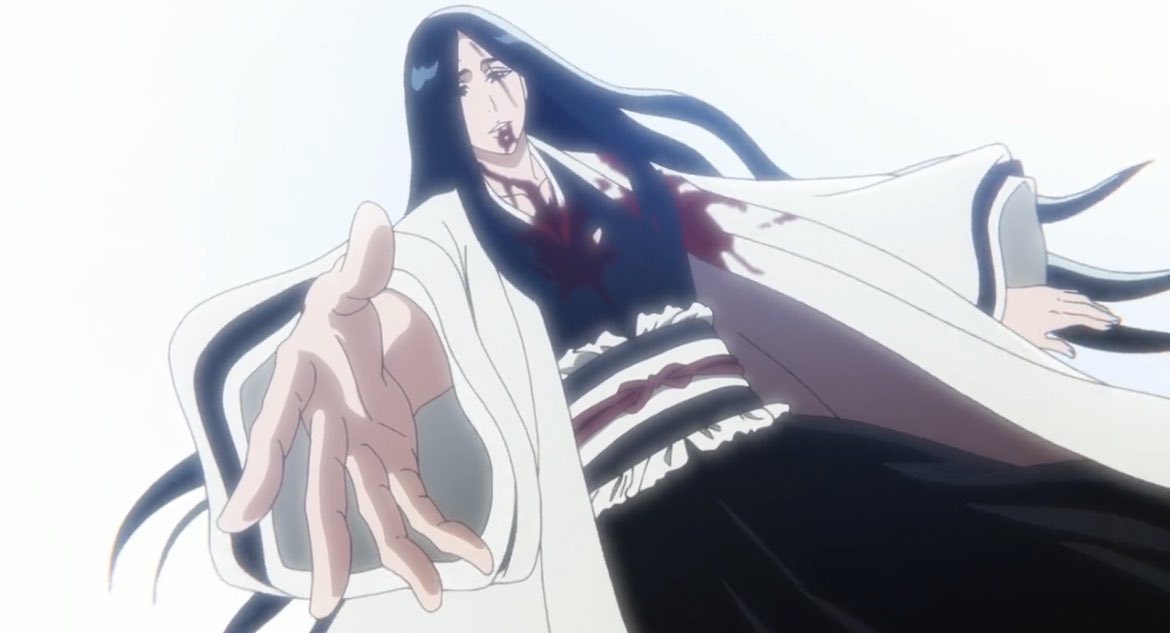 It should be noted that the anime has been broadcasting since the October 10th of this same year in Japan, which will last for 4 courses (four parts) non-consecutive paid by the study Pierrot. Where it is being distributed by the streaming platform disneyplus on an international level, as well as on the platform HULU in the USA in simultaneous.

the manga bleach is written and illustrated by Tite Kuboand began its publication in the magazine Weekly Shōnen Jump from the publisher Shueisha since August 2001. The manga of bleach It came to an end in August 2016, and it has 74 compiled volumes published in total.

On October 5, 2004, the manga bleach It would premiere its anime adaptation that consisted of a total of 366 episodes and 4 movies. In addition, the animation studio «Studio Pierrot» was in charge of the production of the series under the direction of Noriyuki Abe.

Ichigo Kurosaki, a teenager who has the ability to interact with spirits, meets one night with a shinigami (personification of the God of Death in Japanese culture) named Rukia Kuchiki, who is surprised when she realizes that this young man can see her Rukia is a soldier entrusted with the task of transporting the soul of the dead from the world of the living to the afterlife.

After a confrontation with a monstrous lost soul, Rukia is severely injured while trying to defend Ichigo. Before this evil spirit defeats her, Rukia transfers her powers and abilities to Ichigo (an action forbidden for shinigami) so that he can fight in her place until she can regain her strength. When the members of the Soul Society find out what Rukia did, they send out an arrest warrant and it will be up to Ichigo whether or not she can be saved, uncovering a series of lies along the way.