Pokemon Journeys, the current season of the Pokemon anime, is in its final stages, closing arcs like the recent World Championship of our beloved Ash Ketchum and the Mew’s Quest by the co-star goh. On this occasion, a cosplayer who is a fan of the series shared a charming cosplay of the beautiful Officer Jenny from the original series. 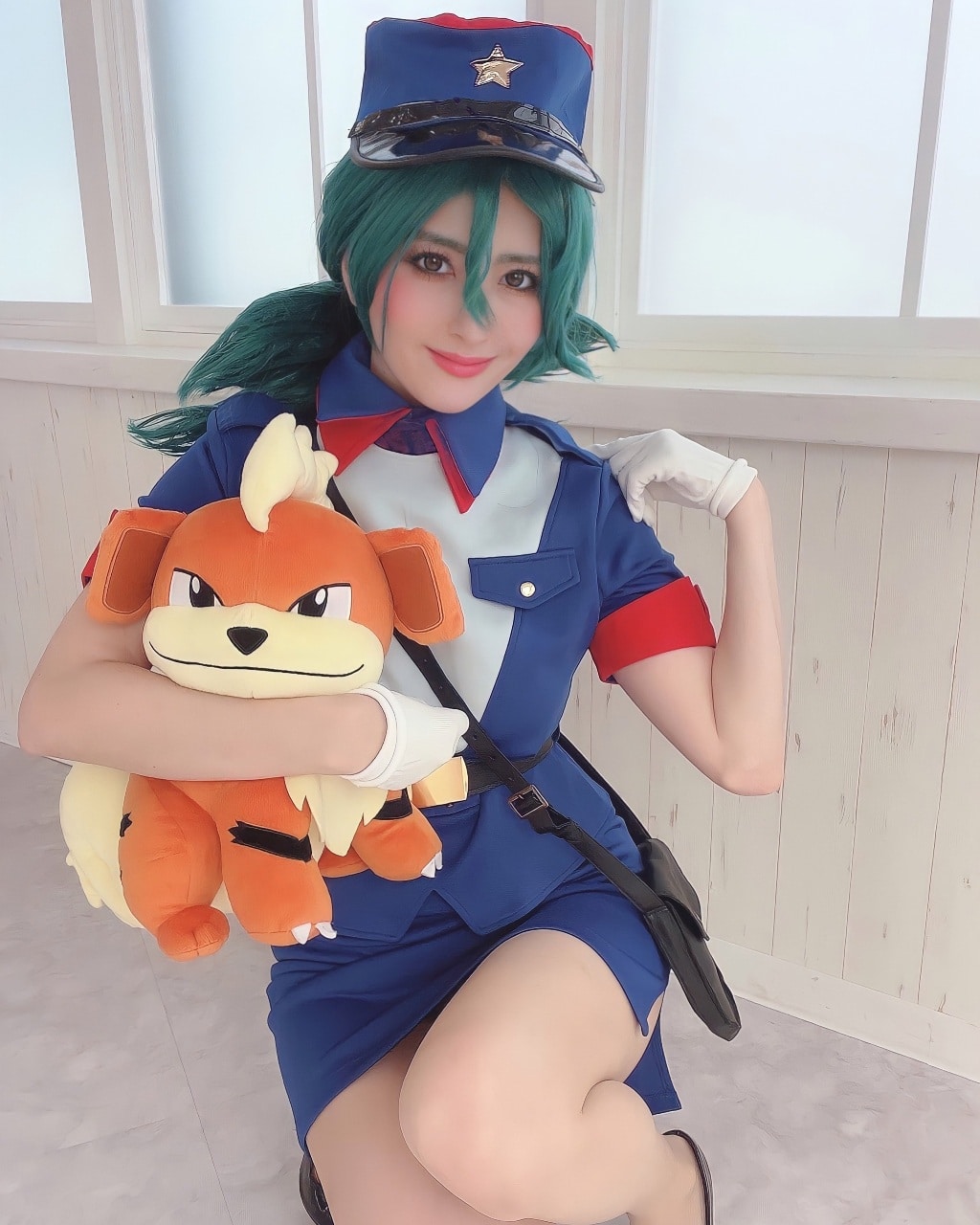 The publication that we can find on Twitter came thanks to the account @konomisoworld. Here we can see the beautiful cosplayer posing next to a cute doll of the beloved Pokemon member of the Canine Police, growlithe. The tweet was quickly shared by fans, who gave it 148 likes besides getting 30 Retweets.

The photos were in turn accompanied by the message: «Commemorating the launch of the new Pokemon series».

Some of the comments we could see under both shots were:

Our protagonist Ash Ketchum has a new plan: Travel the whole world! But first, he and his partner Pikachu must go to the inauguration of the Cerezo Laboratory, a center dedicated to discovering the mysteries of the Pokémon in each region. Here Ash will meet Goh, another boy with an unlimited curiosity for these creatures. Without knowing it, both of them will have the important task of becoming official companions and researchers of the Laboratory directed by Professor Cerezo. With Ash as determined as ever to become a Master and Goh as he dreams of catching each and every Pokémon, our heroes are ready for adventure and excitement as they explore the diverse world of Pokémon!