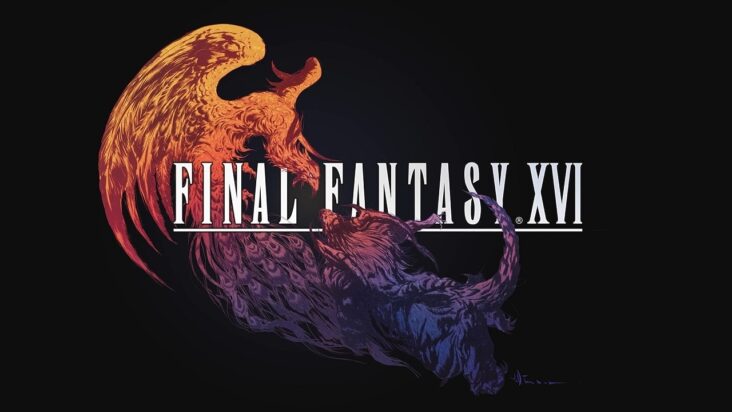 FINAL FANTASY XVI, the latest installment in the star franchise of Square Enixis one step away from becoming «GOLD» according to the delivery director Hiroshi Takai. In a series of interviews with different news media, it was learned that the development status of the title is in a phase in which basically «the last aspects are being polished» for its premiere in the summer of next year.

There is even talk of a demo in the next few months!

And it is that confidence This is what the latest pronouncements by those in charge of this installment show, in which they mentioned the advanced state of development of the game in an interview after the premiere of the trailer. «Ambition»:

As the game enters its final state, the development team has been hard at work making final adjustments. The pieces are beginning to come together to make this work truly special. (Hiroshi Takai – Director).

Added to these statements are those made to the magazine Famitsu in its latest edition:

Right now, we’re playing it day in and day out, ironing out any palpable bugs and polishing performance and graphical glitches. After that comes the bug fixes. 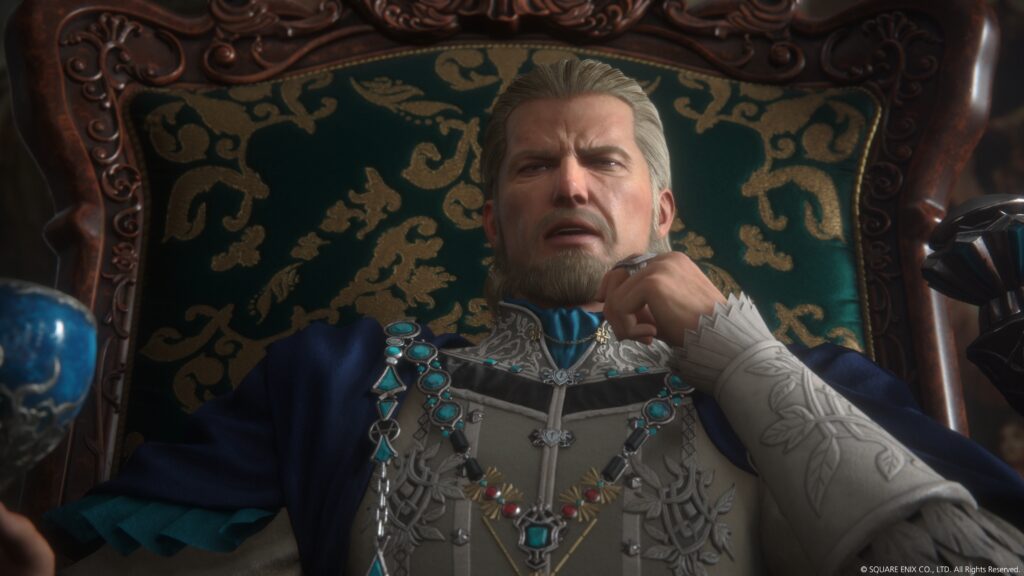 Let’s remember that final fantasy xvi It already has an agreed release date for the summer of 2023.

Similarly, Gematsu (recognized news portal) asked him the question about when we could have an exact release date, to which the producer of Square Enix, Naoki Yoshida commented:

We’re planning to release more information before the end of the year, so I think we’ll be able to tell you by then. It won’t come out after the summer, that’s for sure. (laughs) 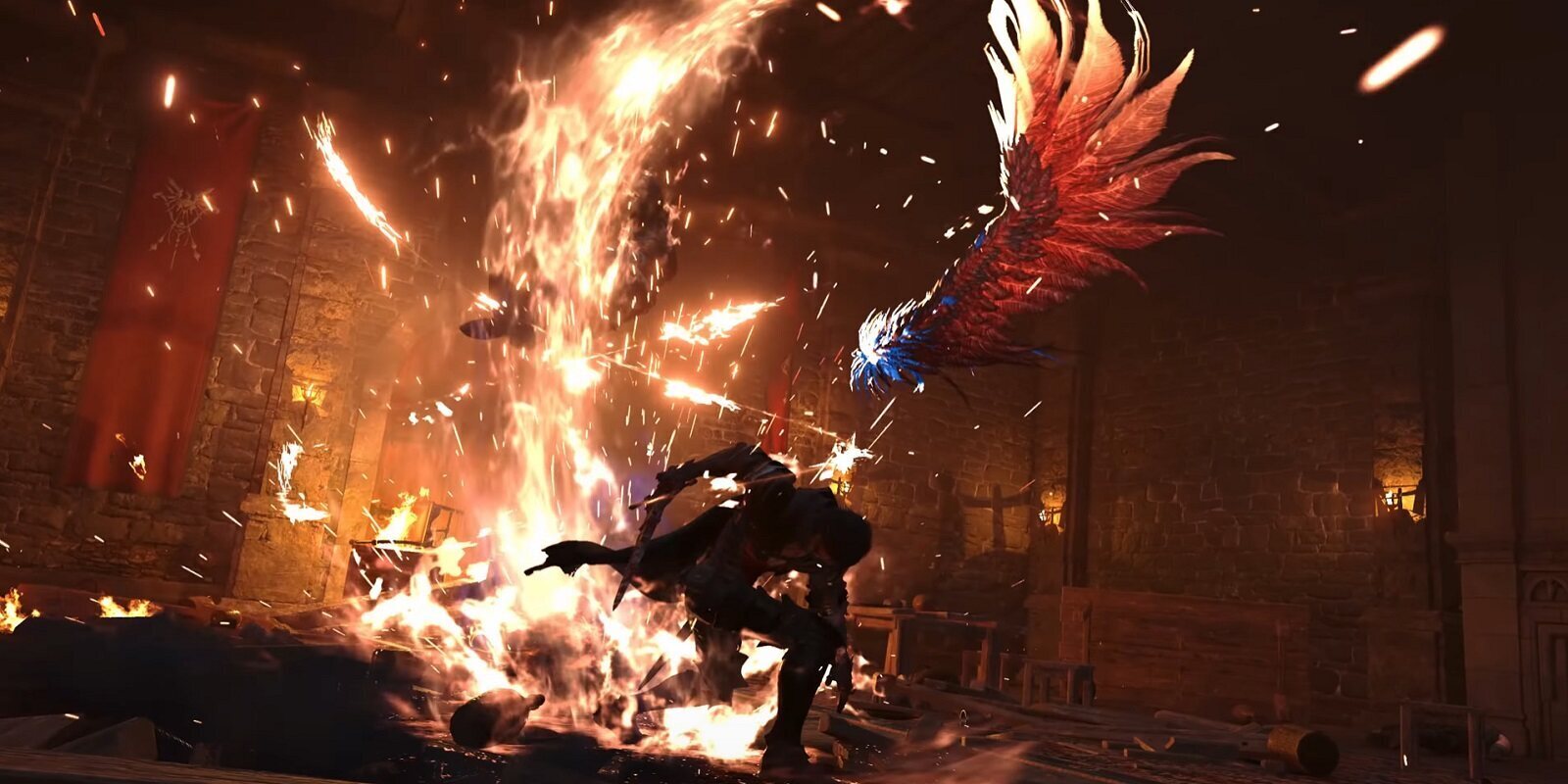 The final stages of a development

In the interview with Famitsu, Yoshida He also explained how, in most cases, that remaining 5% that makes some games already considered ends «Gold» (state where the complete, polished game is printed on a master disc which is mass-copied to hit stores):

Since I am used to online game development for a few years now, I was surprised at how quickly the game went “Gold”. I was a bit surprised, but considering the production of the albums and their shipment to the whole world… Obviously, that takes several months after I’m already Gold. That’s why when some say «then let it be launched» well… it’s not that simple. 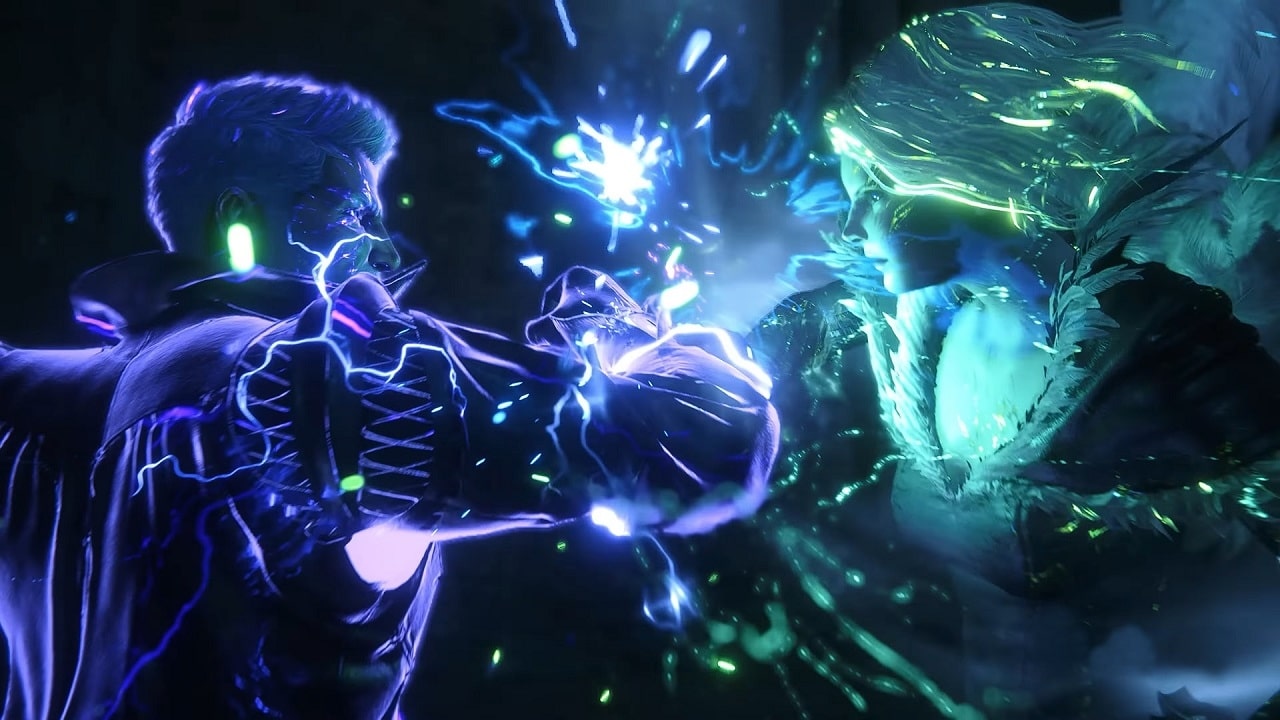 Definitely, FINAL FANTASY XV is the return to the tonal origins of the saga released in 1987. Kingdoms full of fantasy and a well-constructed story are what fans have been asking for for a long time.

Is this a return to the origins? Only time will tell.

Remember that if you want to know more about FINAL FANTASY XV You just have to enter its official website: 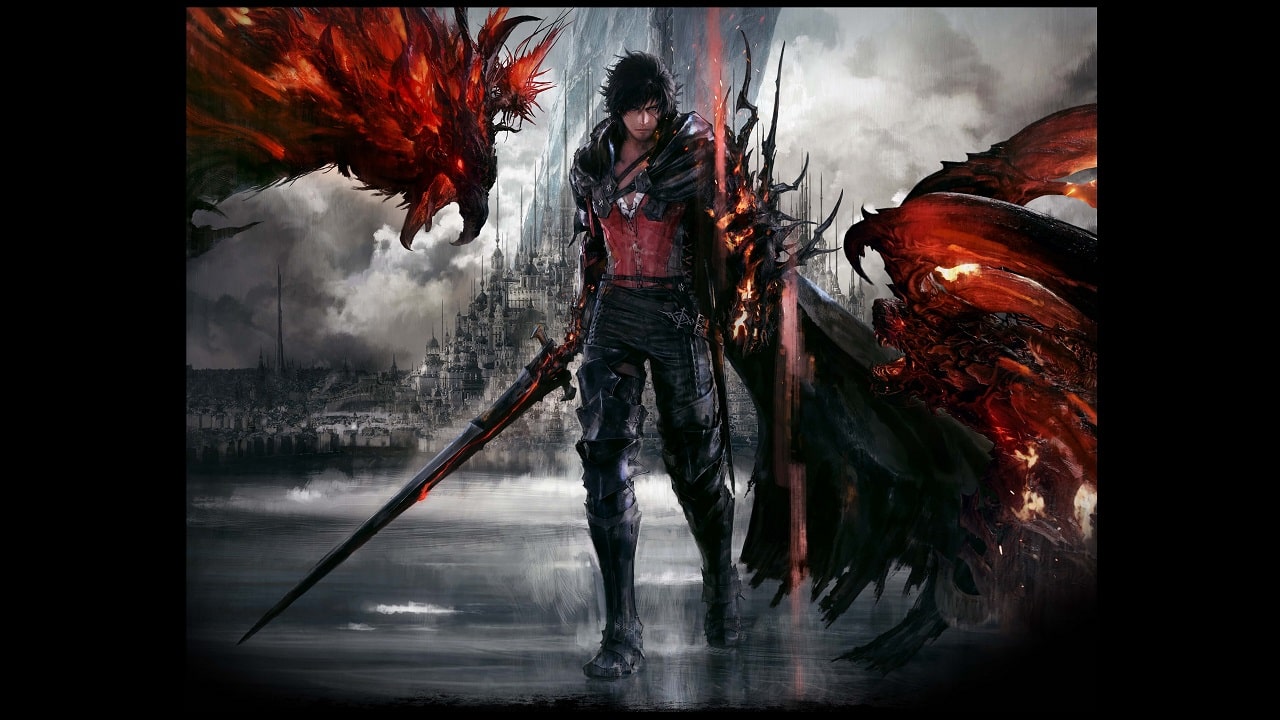