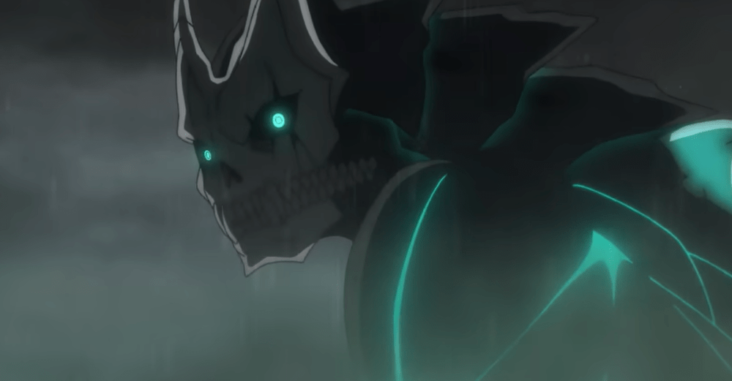 First teaser and promotional poster for Kaiju No.8

The official website from the anime adaptation of Kaiju No. 8 Has published a video and a promotional poster. In them it is revealed that this adaptation of Naoya Matsumoto’s manga will be animated by Production I.G. Y will be released in 2024. Also, Studio Khara (Shin Godzilla, evangelion), founded by Hideaki Anno, is behind the designs and art. 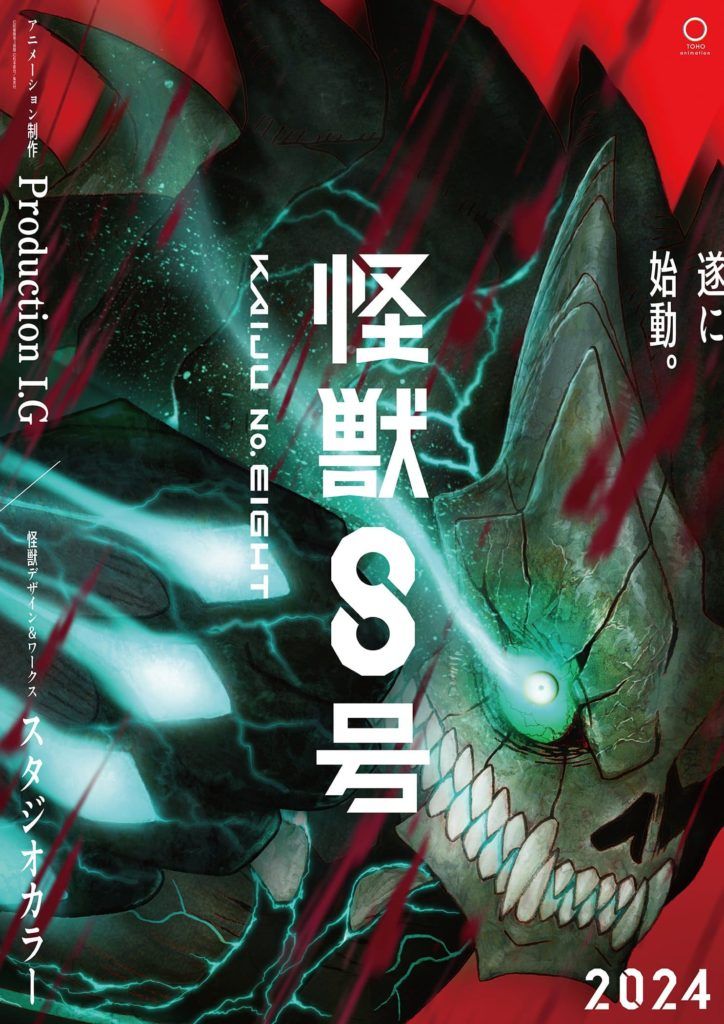 Kaiju No. 8 has been published since July 2020 on the website Shonen Jump + from the publisher Shueisha, currently being one of the most popular serializations of said medium. Open today, the work already has in the Japanese market with 8 compilation volumes. In December 2020 Kaiju No. 8 surpassed 30 million views, making it the series Shonen Jump + fastest to accomplish this feat. Each new chapter published exceeds one million views and the series was ranked number 10 on the «Manga I Want to See Adapted to Anime» list of animejapan of 2022. Apart from in the Shonen Jump +, Shueisha offers this story outside of Japan through its app Plus Sleeve, being available both in English and in Spanish. 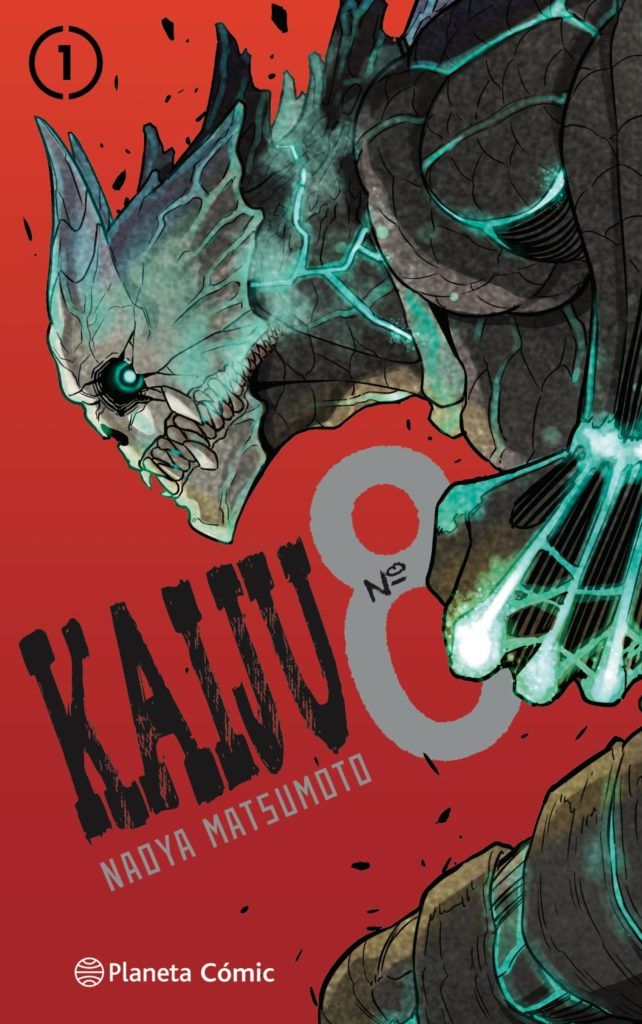 comic planet owns the rights to Kaiju No. 8 in Spain. The first volume arrived in bookstores last August 31 to the promotional price of €2.95Meanwhile he second volume was available for sale on the day September 15 at the price of €7.95, price that will have the rest of the volumes of this manga. Volume 3 is already on sale.

Japan has the highest incident rate for Kaijus attacks in the world. Kaijus continually and mercilessly intrude into people’s daily lives. Kafka Hibino, who always wanted to be a member of the Defense Force, currently works as a Kaijus corpse cleaner.

However, one day, a mysterious creature turns Kafka into a Kaiju, and the Japan Defense Forces, in charge of defeating these monsters, identified him with the code name «Kaiju N.8».