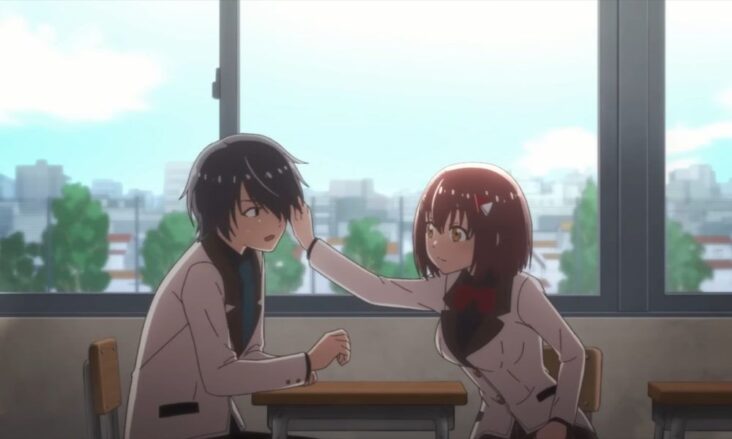 The official website from the anime Isekai Shōkan wa Nidome Desu posted last friday first trailer promo for the series. The video reveals the additional casting of voices, more production team and the premiere scheduled for the season spring 2023. In addition, it also shows a preview of the opening themewhich is titled «Continue Distortion» and is interpreted by SSNiRVERGE∀. 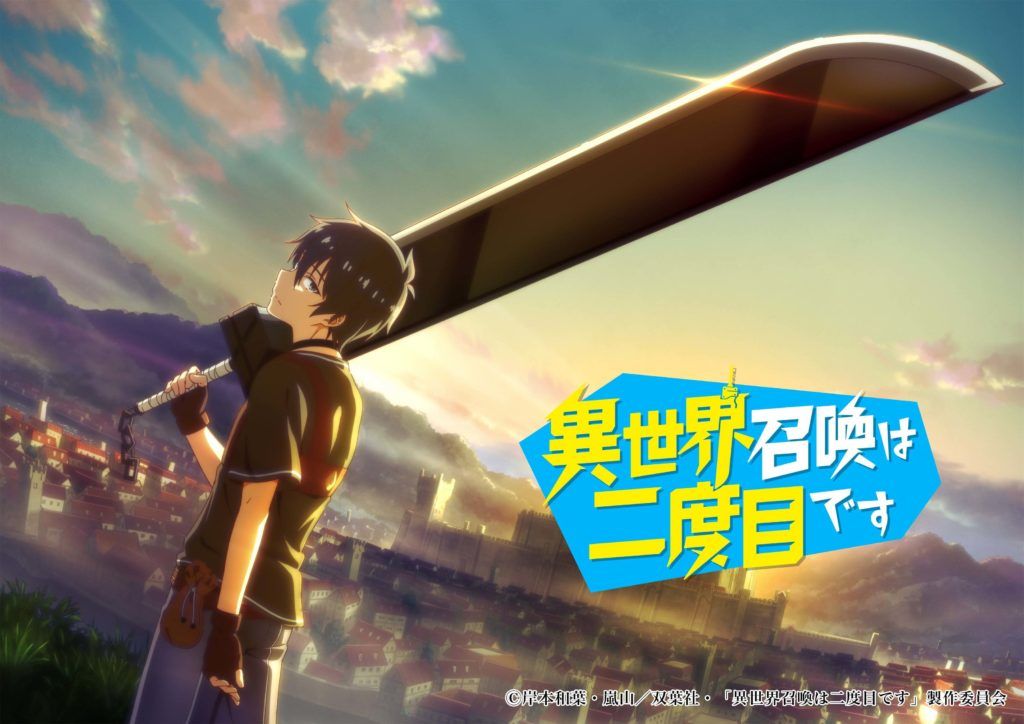 It had previously been confirmed that shunichi toki will be in charge of giving life to Setsuprotagonist of this story.

Motoki Nakanishi (Kaguya-sama: Love is War -Ultra Romantic-, Saikyō Kamizmode!) is directing the anime for Studio Elle. yukihito is supervising the scripts for the series, while Mikako Kunii (Date A Live IV, Gibiate) deals with character design. In the sound section, Hozumi Goda (Junji Ito Maniac: Japanese Tales of the Macabre, Do It Yourself!!) acts as sound director, while Manzo (Miss Kuroitsu from the Monster Development Department, Monster Musume: Everyday Life with Monster Girls) composes the soundtrack.

kishimoto published this light novel series on the self-publishing website Shōsetsuka ni Naro between March 2015 and December 2016. The work was acquired by the publishing house Futabashawhich published it in its entirety in 5 volumes under his seal Monster Bunko with illustrations of 40hara. kishimoto he also wrote several epilogue chapters for the series between February 2017 and October 2020. 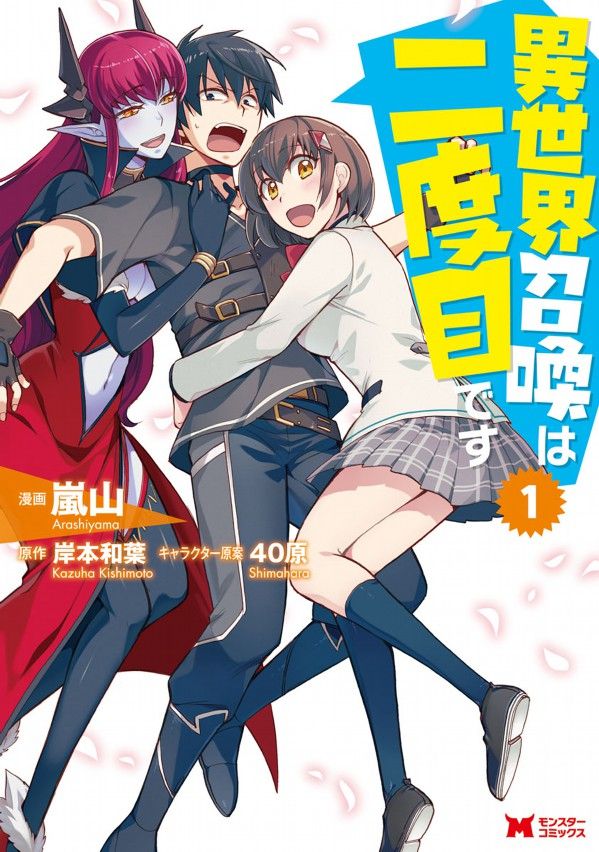 On the other hand, novels also have a manga adaptation written by the same author and illustrated by Arashiyamawho released this version on the site Web Comic Action from Futabasha in June 2018. It is currently still being published and there are already 8 volumes published in the Japanese market.

The story tells us about a man who was summoned to another world to become a warrior and saved the world. As a result, he became very popular and happily lives his life as the norm in this new world. However, one day he falls into a trap and is deported to his original world when he was a baby. When he grows up and is in high school, he is once again summoned to the other world.