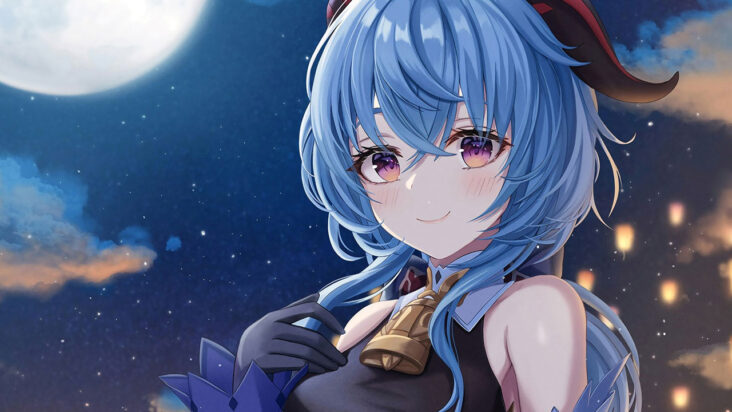 Genshin Impact It is undoubtedly one of the most popular titles in recent years and with a growing community, it is not surprising that its content regarding «mods» is not little. In this case, a mod ganyu It has captured the interest of video game fans.

the web portal game banana is known for hosting the most popular mods, plus there are a large number of mods for Genshin Impactwhich range from increasing the attributes of female heroines to including characters from other franchises or IPs to the world of Tevyat. And it is one of them specifically that we will talk about today, one that presents us with an adult version of the character from ganyu.

The mod comes from the user, cybertron231 and introduces us to ganyu adult, which not only makes her taller, but also completely increases all her body attributes. Although she has a bit of a trick, since she not only modified the model of ganyuthe mod places this outfit on the basis of yae miko so as not to have to implement a complete character from 0, which is a daunting and different task. 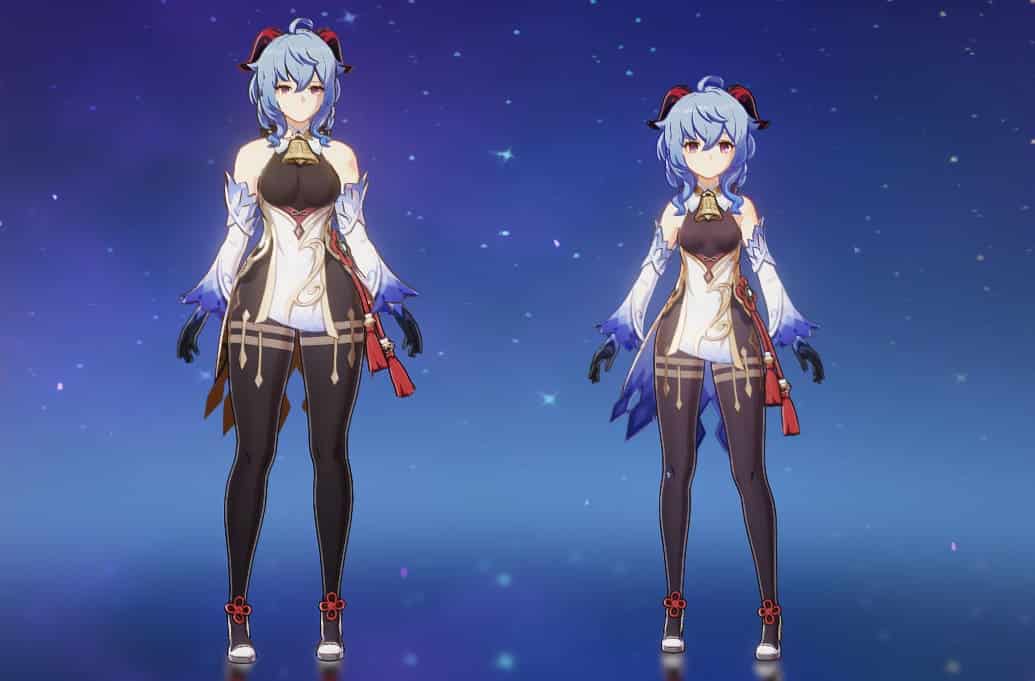 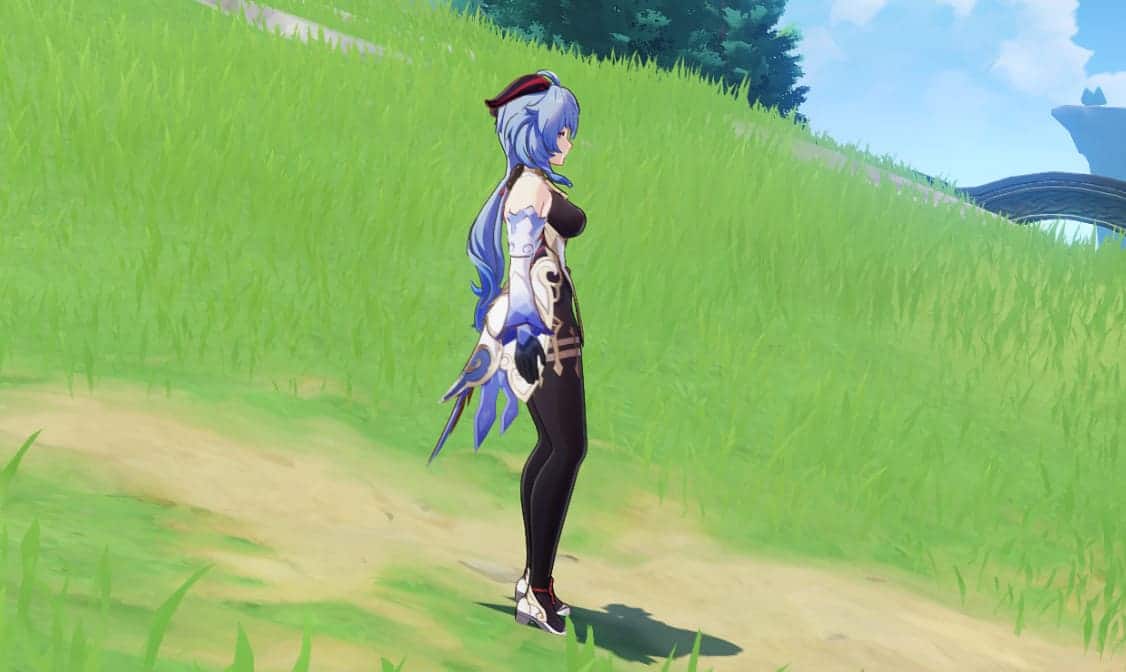 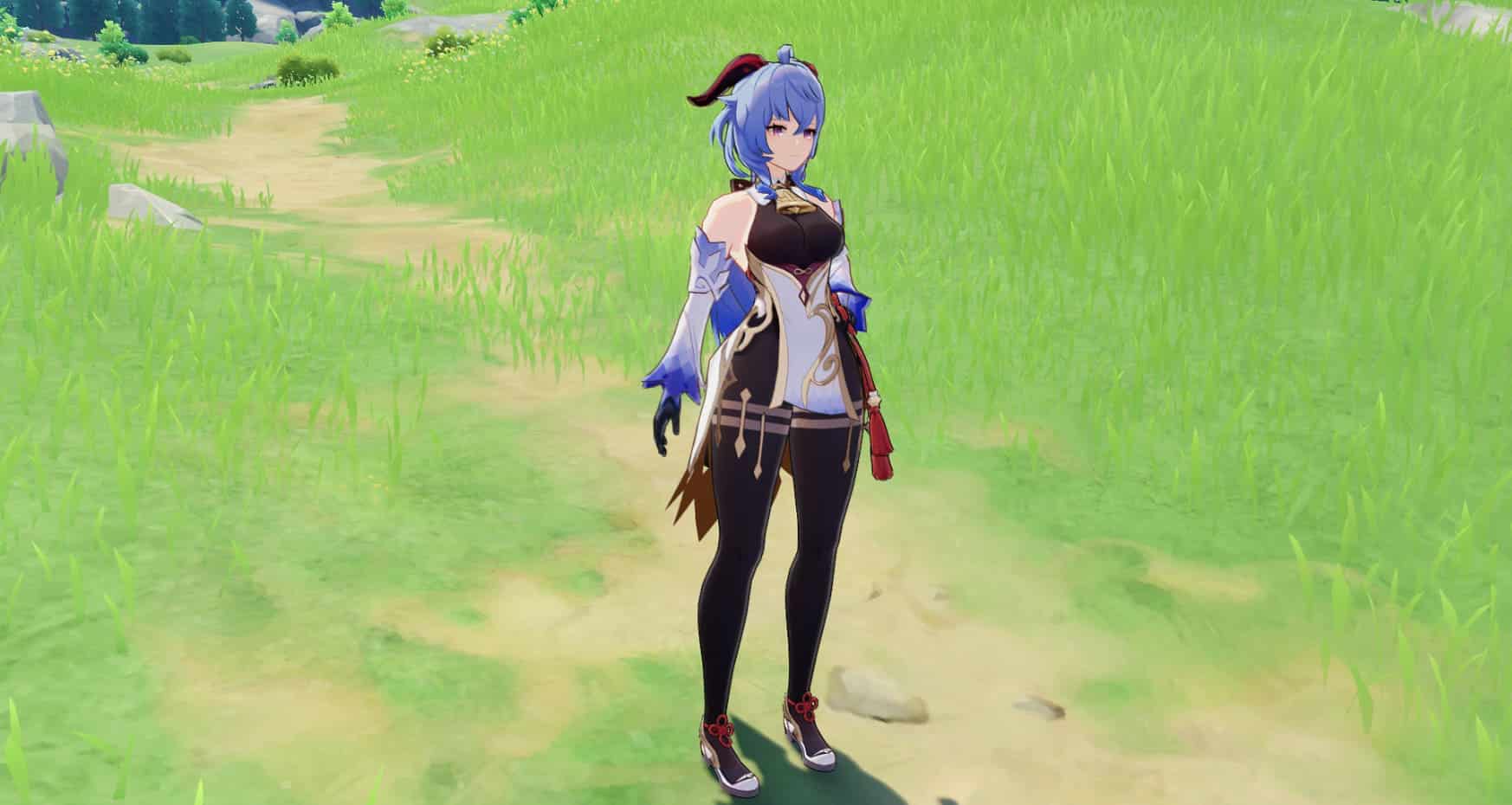 One detail that must always be remembered about Genshin Impact mods is that we must only use the mod on private servers, since it is very likely that if it is used on an official one, the game will prohibit it and they will take away the possibility of playing with it. that account.

ganyu It has not been the only one to receive modifications thanks to the mods. Well, a few days ago Ganyu herself received a very spectacular summer outfit thanks to the game’s mods. You can read the note here.