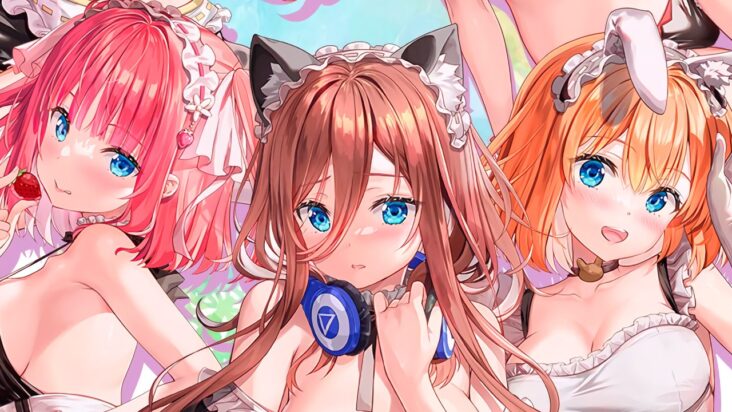 The company Ichiban Kuji presented to the public through its official website a charming collaboration with the popular anime «Go-Toubun no Hanayome» (The Quintessential Quintuplets) which will consist of a special lottery in which amazing and beautiful products inspired by the quintuplets will be drawn. 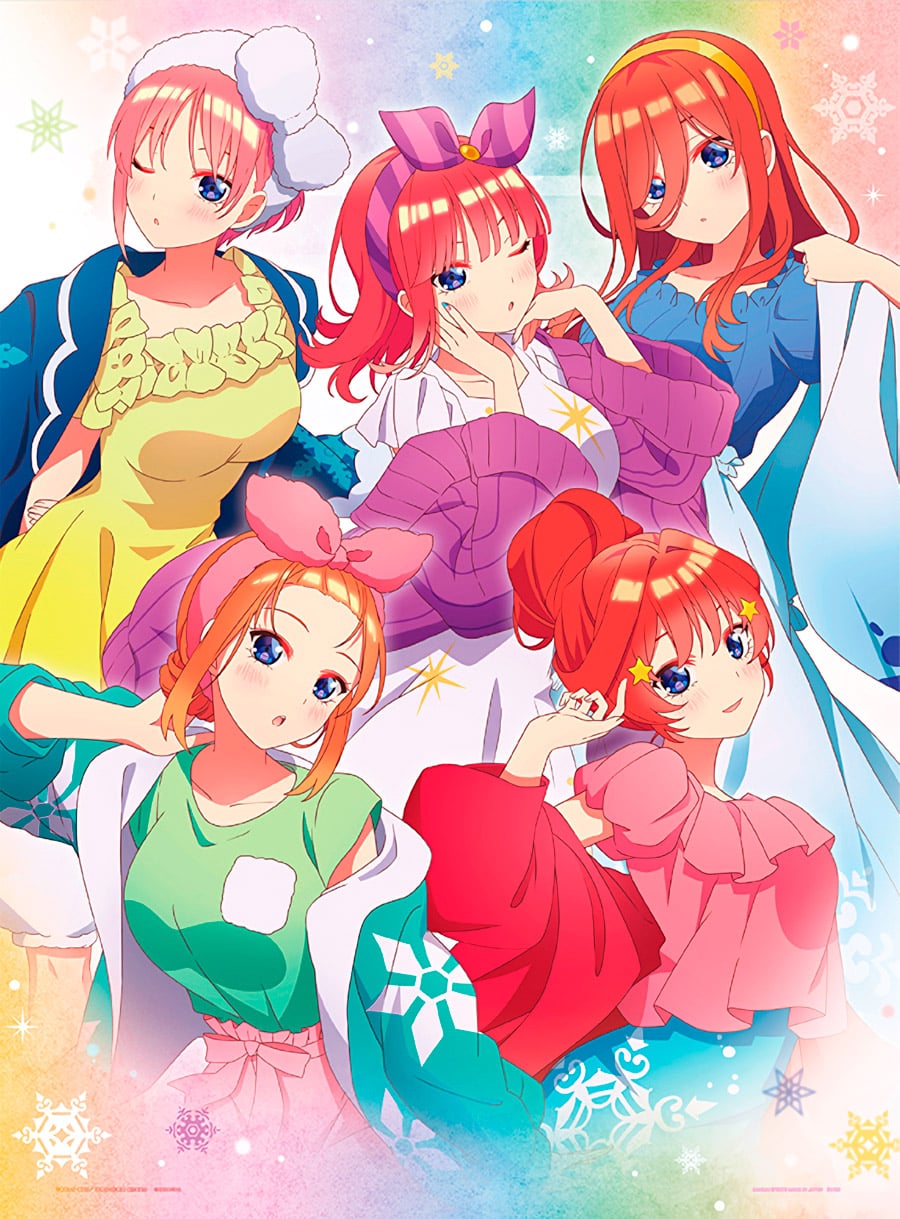 It should be noted that the collaboration between the Ichiban Kuji company with the anime Go-Toubun no Hanayome will begin on November 5 and will be available for participation until next February 2023. For this collaboration, different products inspired by the anime will be raffled off. characters Ichika, Nino, Miku, Yotsuba and Itsuki Nakano, who will serve as lottery prizes, among which are some great figures, canvas paper, frames starring the Nakano sisters, among other things. 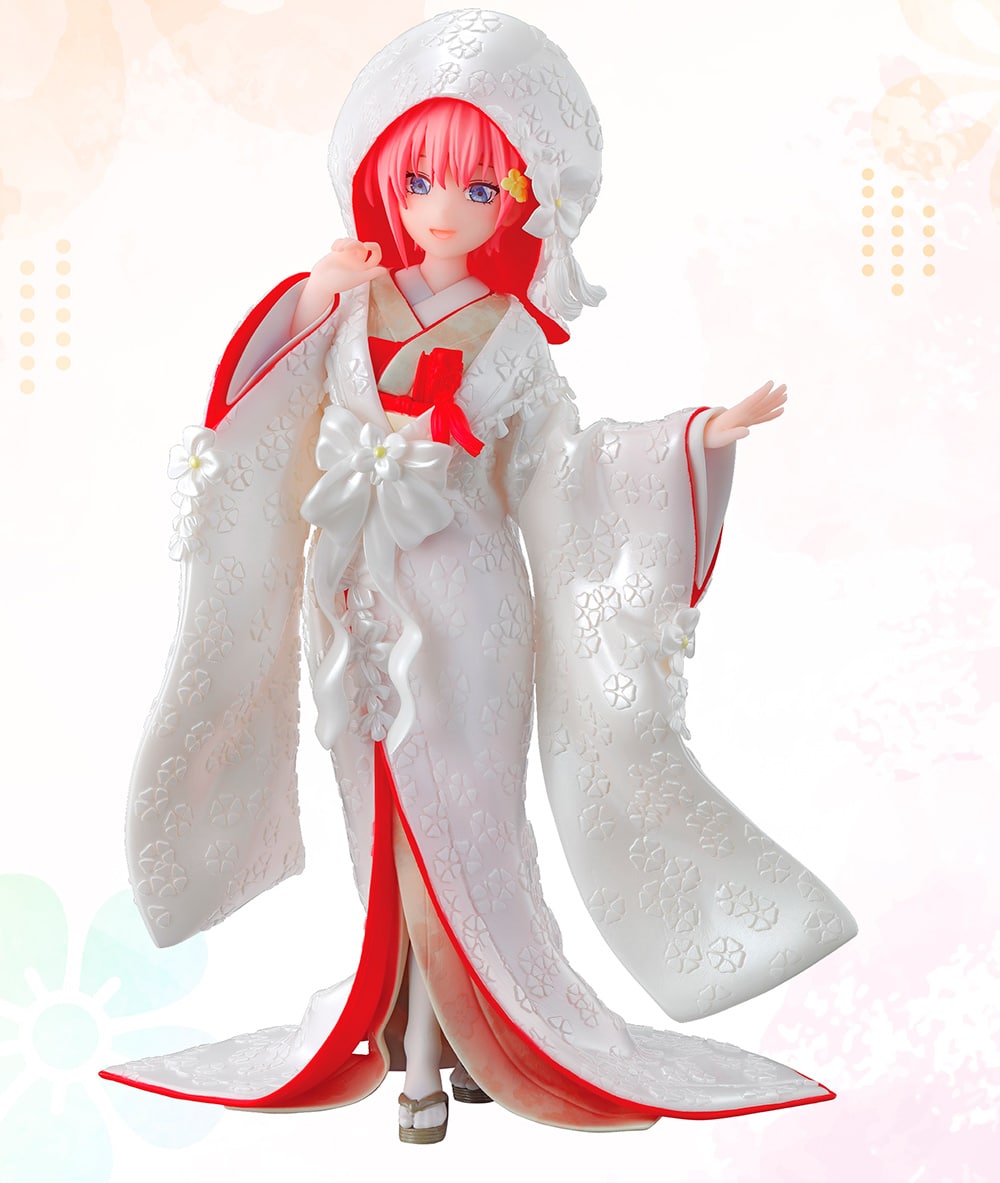 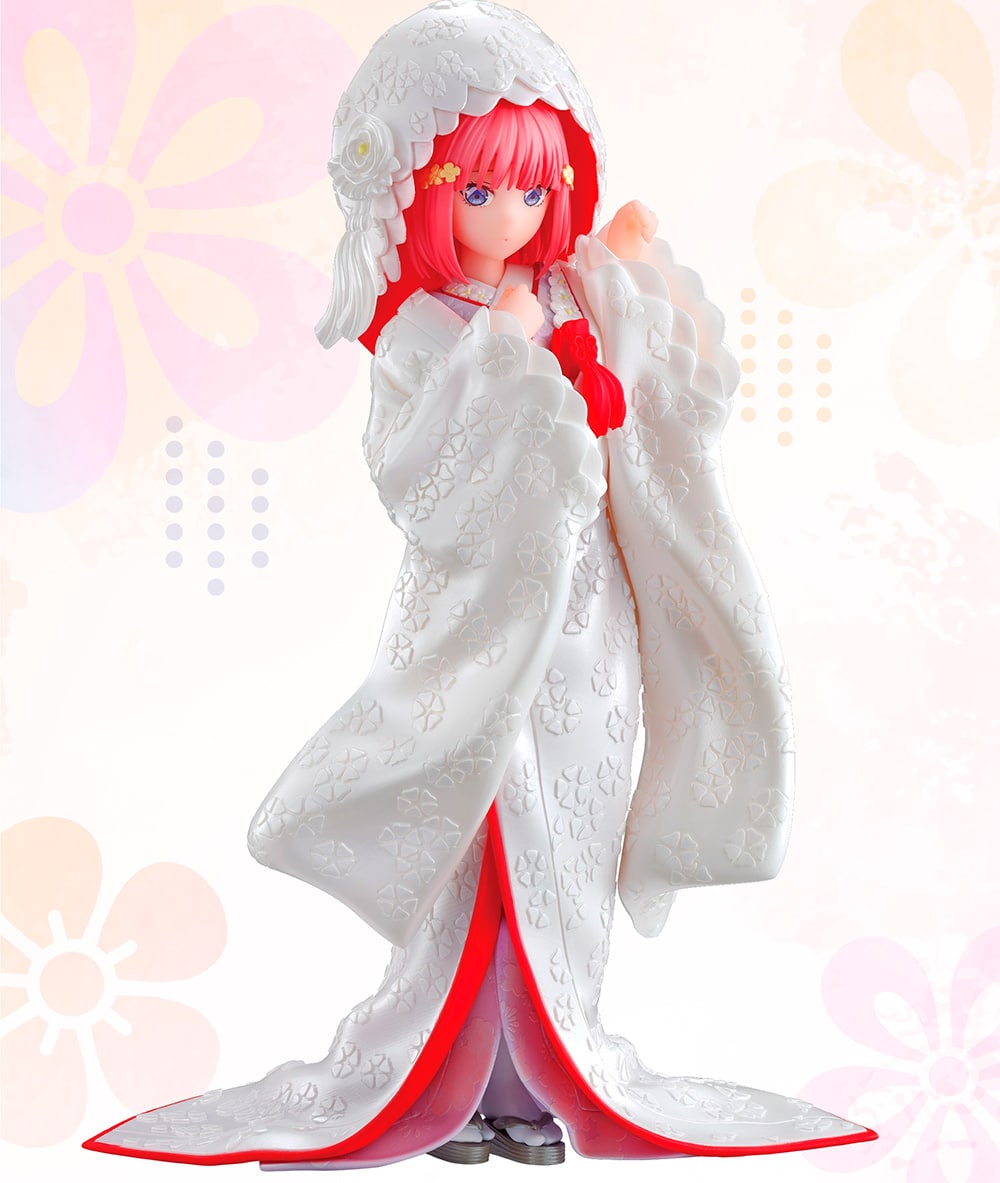 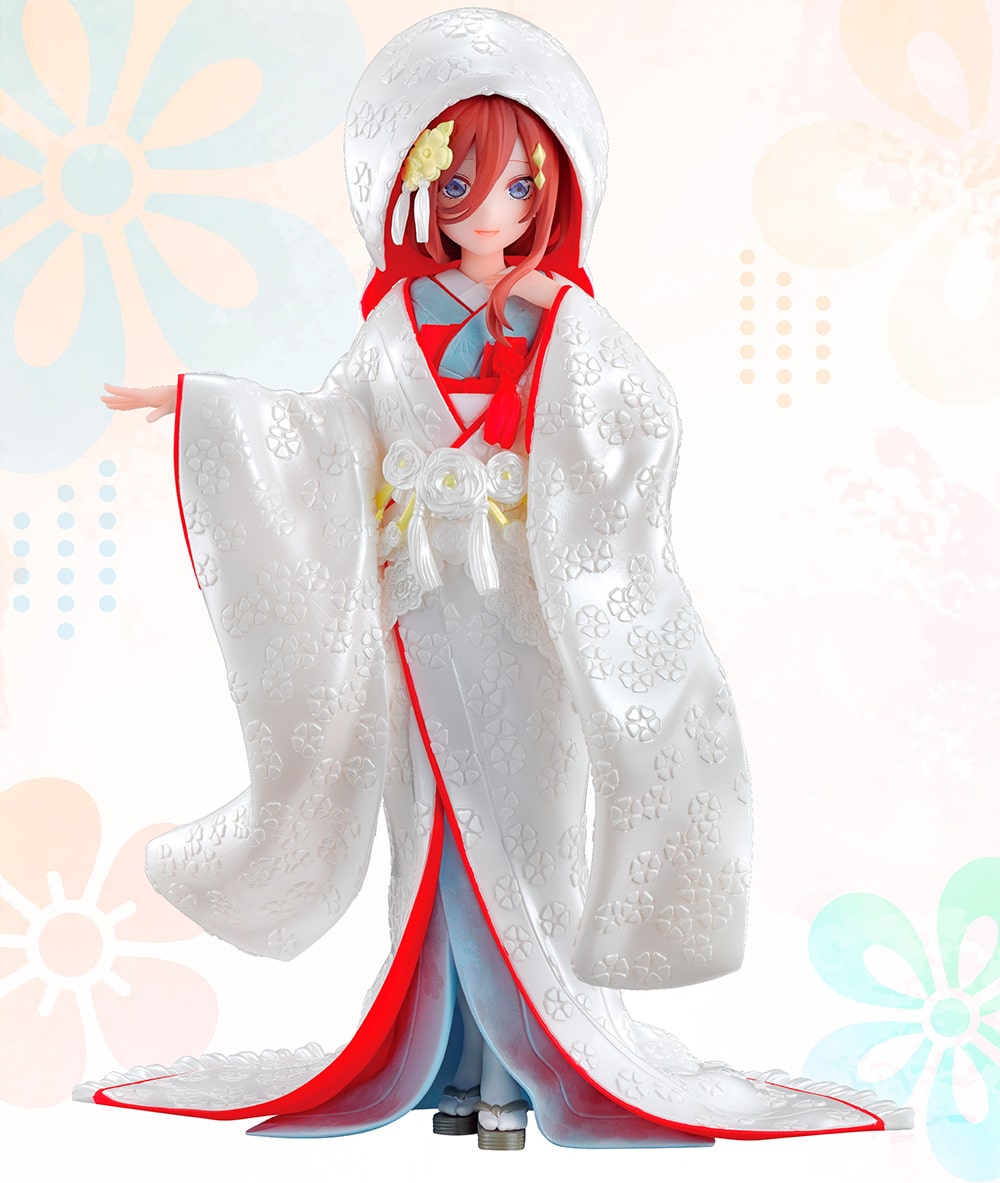 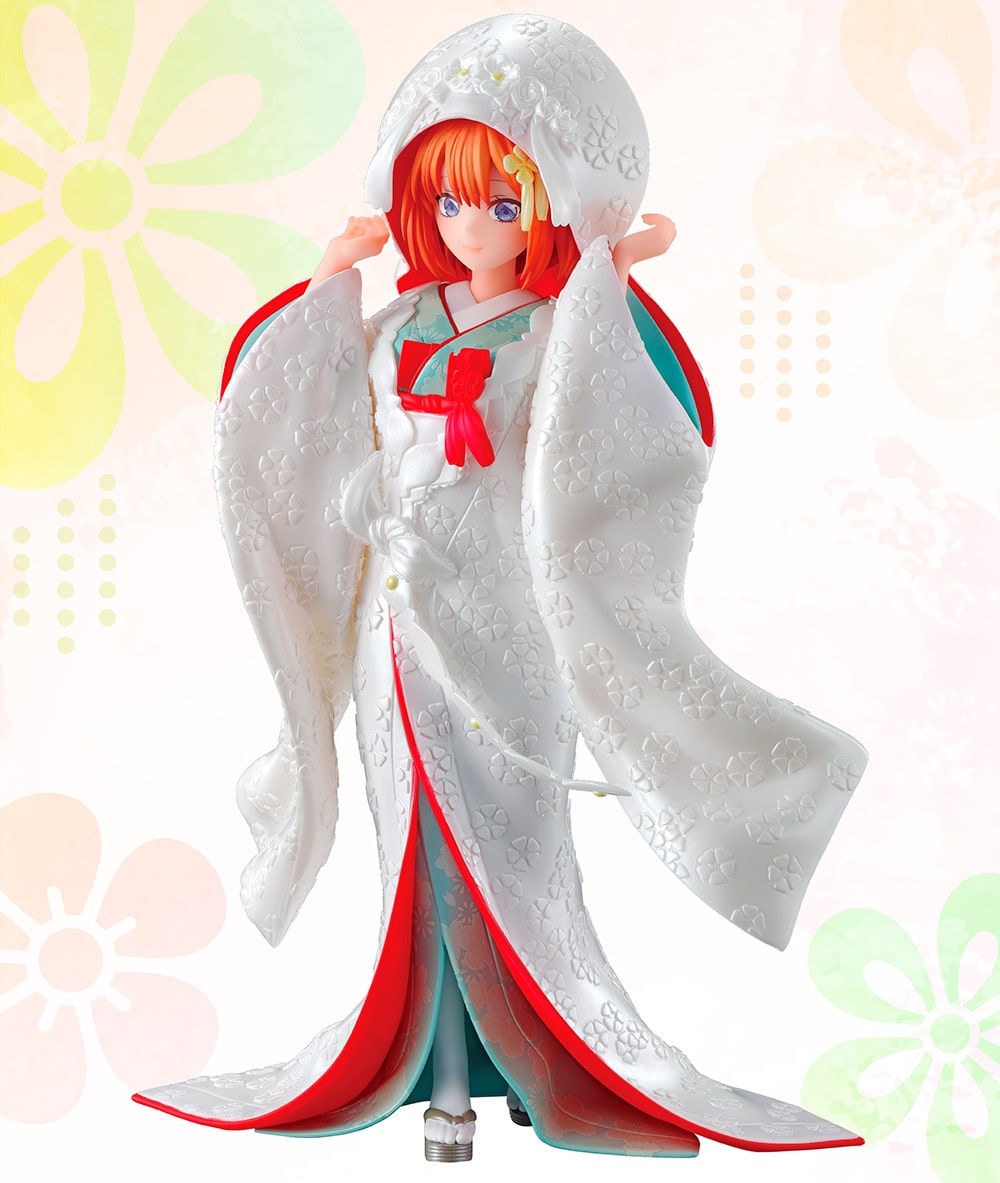 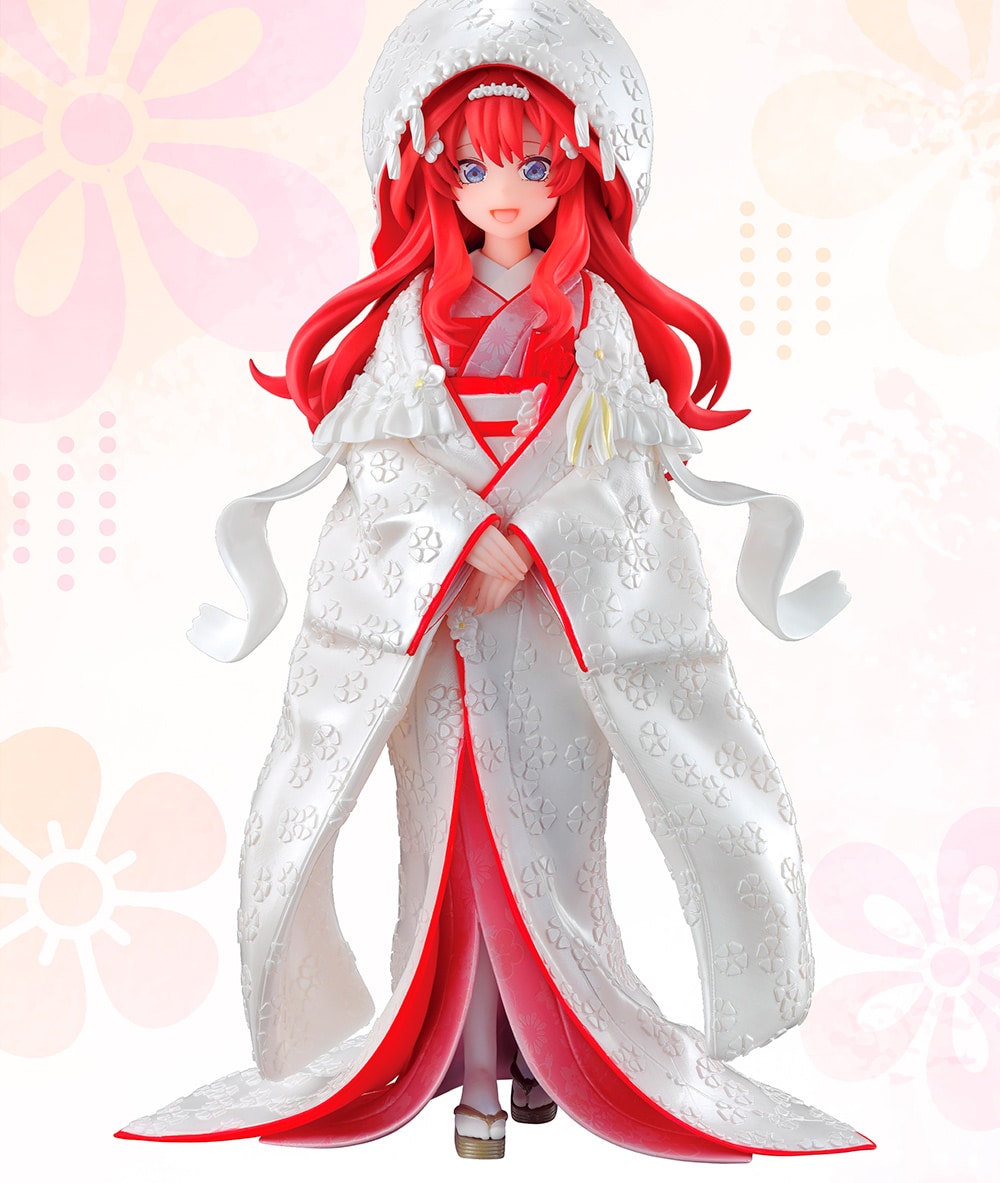 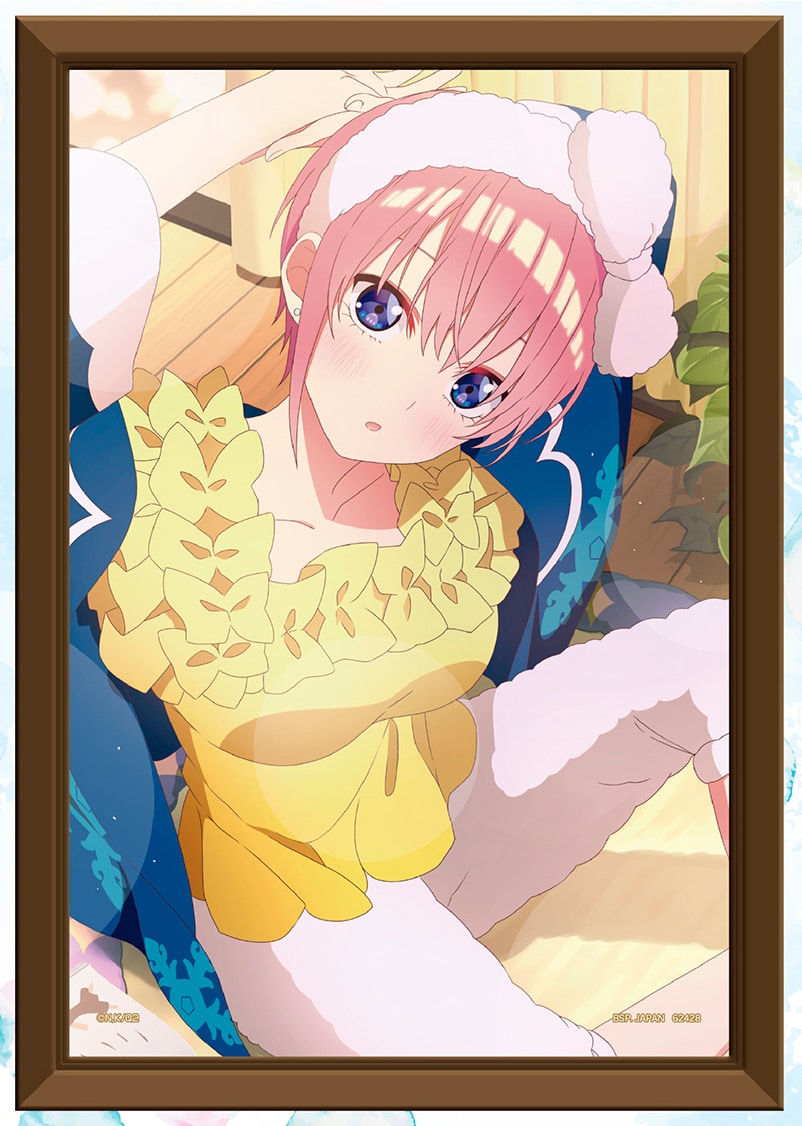 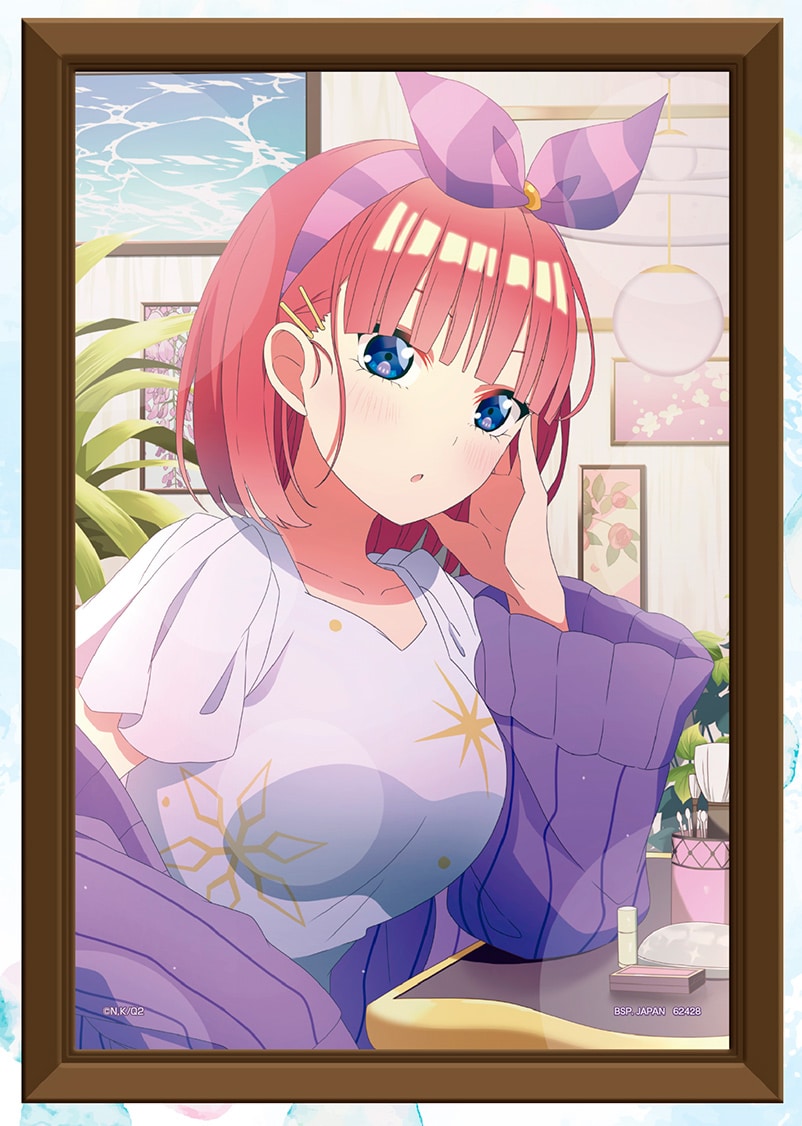 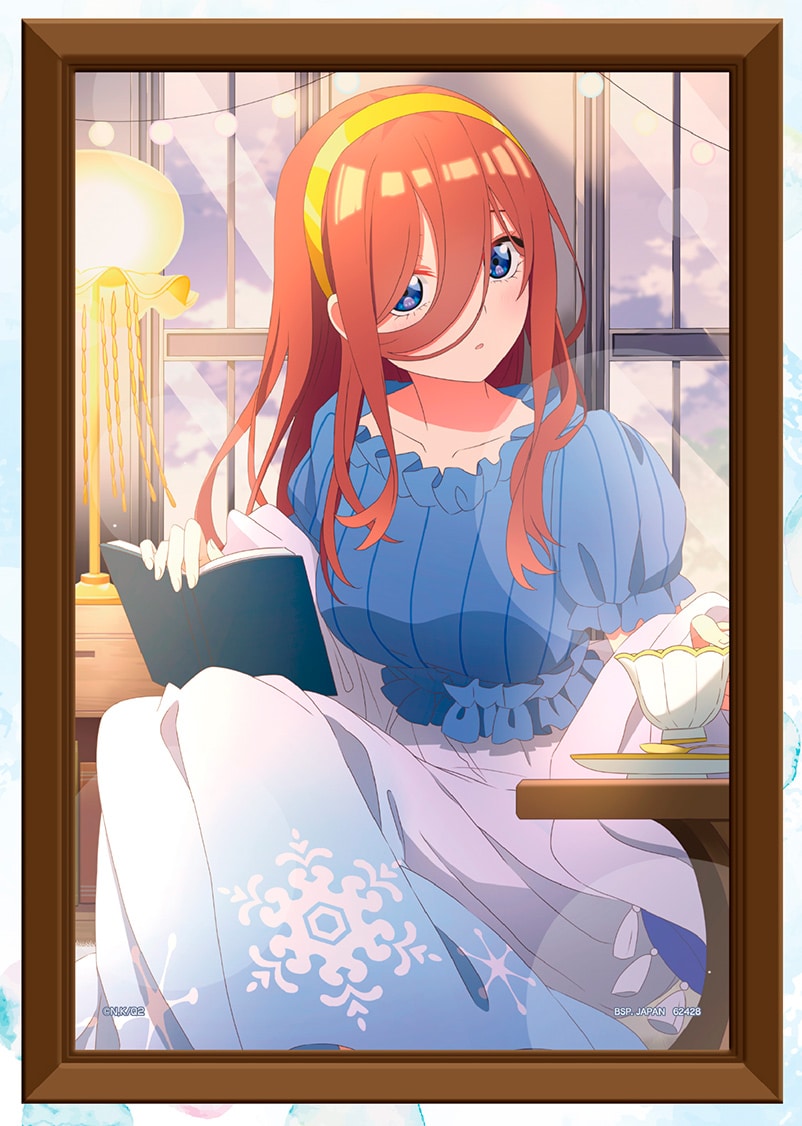 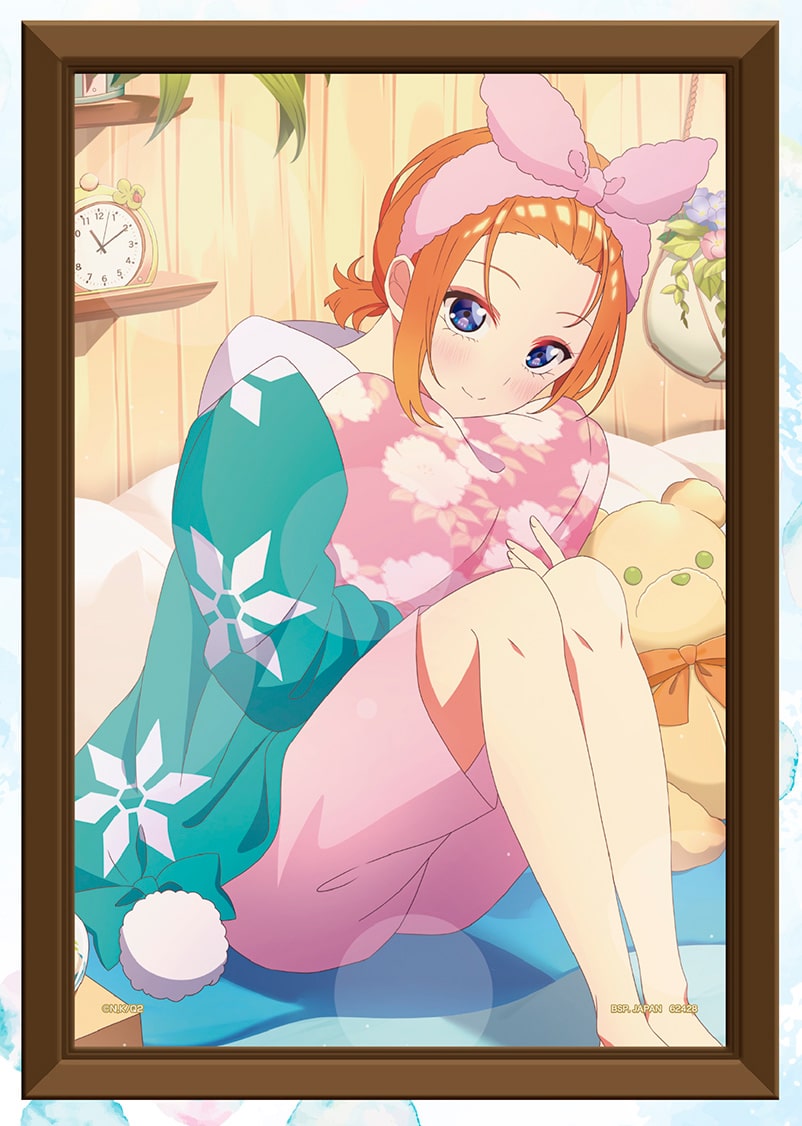 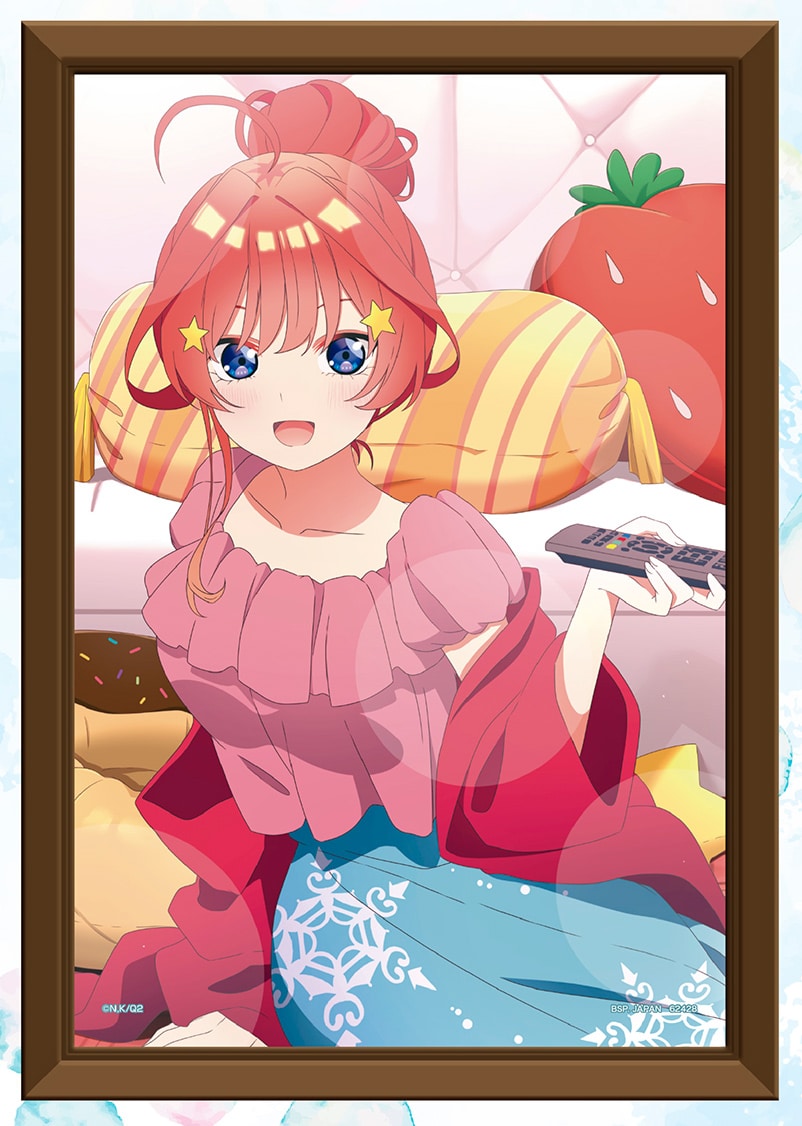 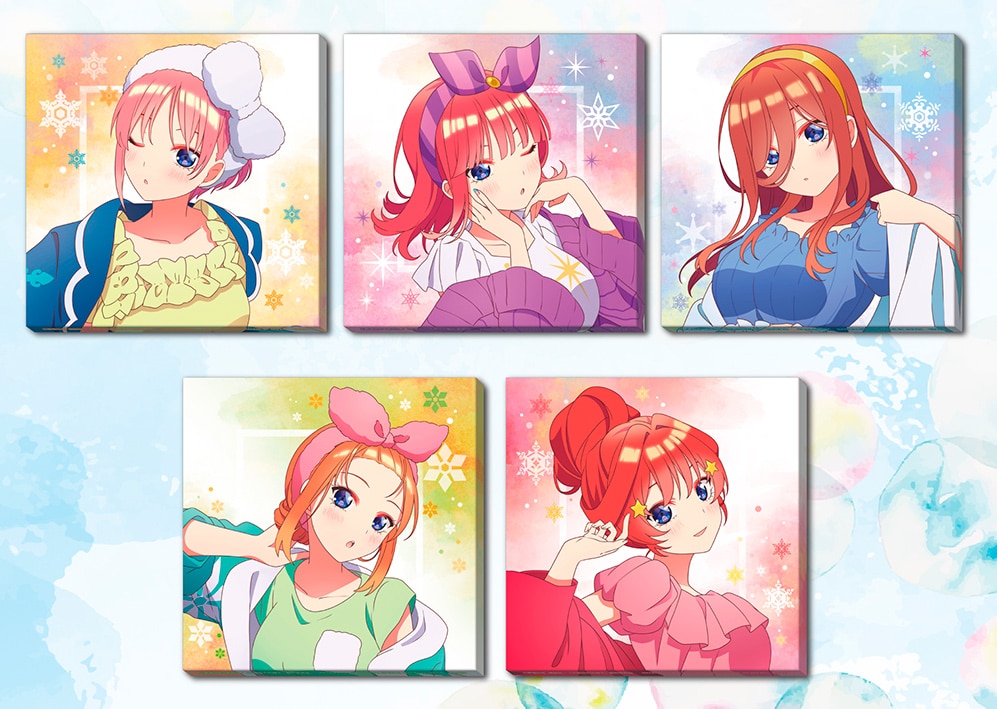 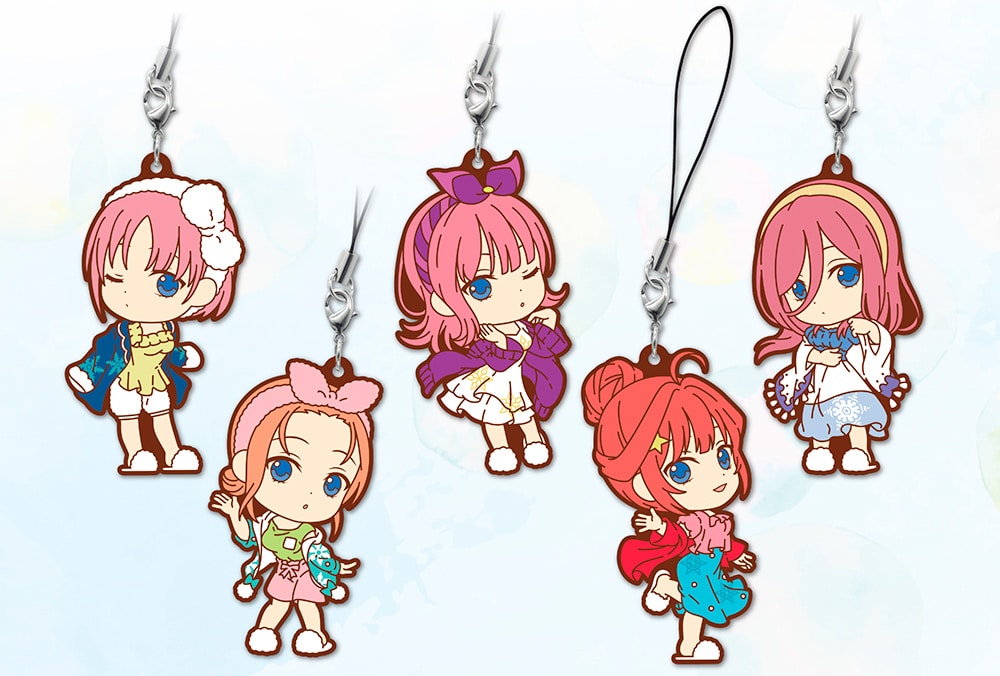 the manga Go-Toubun no Hanayomealso know as The Quintessential Quintupletsis written and illustrated by Negi Harubaand began its publication in the magazine Shuukan Shonen Magazine from the publisher Kodansha since the month of August of the year 2017. On February 19, 2020, the manga Go-Toubun no Hanayome would come to an end and the Kodansha publishing house has published 14 compilation volumes (14.5 – special volume) in total.

On January 10, 2019, the manga Go-Toubun no Hanayome premiered its anime adaptation that was made up of 2 seasons (24 episodes in total) and a movie titled «Eiga Go-Toubun no Hanayome». In addition, the first season of the series was produced by the animation studio Tezuka Productionswhile the second season had a change of animation studio, being produced by «Bibury Animation Studios«. The series is legally available through the platform Crunchyrollwho dubbed into Latin Spanish for the anime.

Fuutarou Uesugi is an excellent high school student, but he leads a difficult life. His aloof personality and lonely nature have left him with no friends, and a debt problem from his father, forcing his family to survive.

One day, during his lunch hour, Uesugi argues with a transfer student who has claimed «her seat», causing them both to dislike each other. That same day, he is presented with a golden opportunity to pay off his family’s debt: a private tutoring job for the daughter of a wealthy family, with a salary five times the market price. He accepts the proposal, but is horrified to discover that the client, Itsuki Nakano, is the girl he’s confronted earlier!

After unsuccessfully trying to get back on Itsuki’s good side, Uesugi discovers that his troubles don’t end there: Itsuki is actually a quintuplet, so in addition to her, he must also tutor her sisters: Miku, Yotsuba, Nino, and Ichika. —who, despite the very real threat of failing, want nothing to do with a tutor. However, his family’s livelihood is in jeopardy, so Uesugi presses on, steadfast in his determination to rid the sisters of their hatred for studying and lead them successfully to graduation.