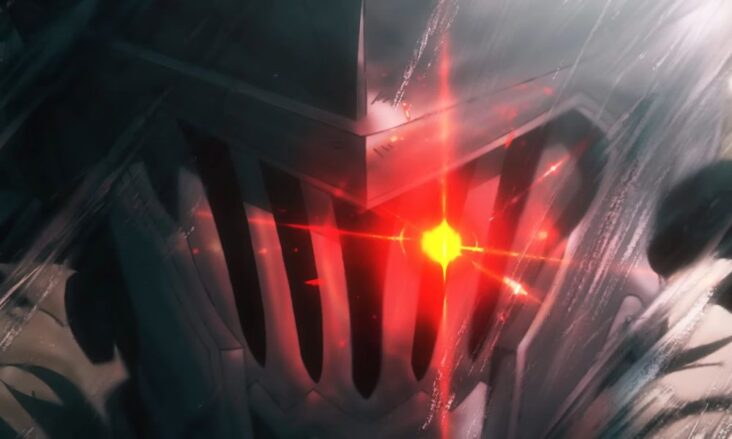 Goblin Slayer season 2 will premiere in 2023

During the broadcast of GA Fes 2023 Last Thursday it was announced that the second season of the anime goblin slayer will be released throughout this year. The official Web site published at the same time promotional image and a trailer that reveals the Main cast and the production team in charge of this animated project. Misato Takada (Kishuku Gakko no Juliet, Saiyuki Reload -ZEROIN-) directs this new season for the studio LIDEN FILMSwhile the previous director takaharu ozaki (Persona 5 the Animation, Shōjo Shūmatsu Ryoko) now serves as chief director. Hideyuki Kurata (Grisaia no Kajitsu, oreimo) repeats as a screenwriter with Hiromi Kato (A Certain Magical Index II, Irina: The Vampire Cosmonaut) in character design. The musical composition is once again in the hands of Kenichiro Suehiro (Cells at Work!, shadow house). WHITE FOX was the studio in charge of animating the first season that aired between October and December 2018, ending with 12 episodes. Later in February 2020 it was succeeded by the film Goblin Slayer: Goblin’s Crown.

goblin slayer is a series of light novels written by Kumo Kagyu and illustrated by Noboru Kannatsuki. It has been published since February 2016 under the label G.A. Bunko from the publisher SB Creative where it accumulates to date 16 volumes. The same year it also began serialization on the Monthly Big Gangan of Square Enix a manga adaptation illustrated by Kosuke Kurose and in 2018 a second adaptation made by Masahiro Ikeno titled Goblin Slayer: Brand New Day. The work also has several spin-off novels, which have also been made into manga. 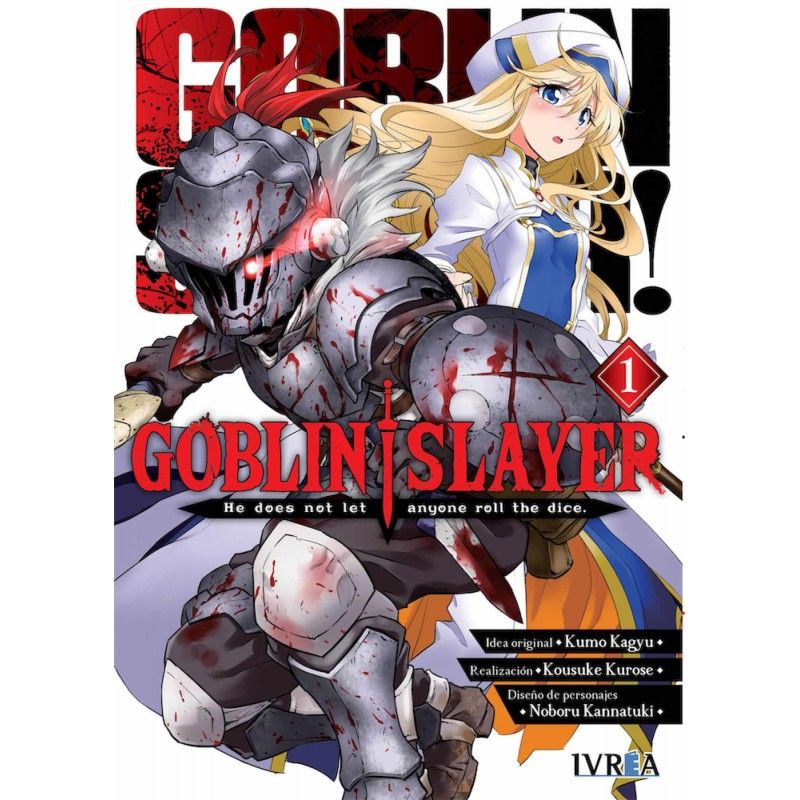 In Spain the anime came from the hand of select visionwhich has published both the series and the film in format DVD Y Blu-raythe latter in a numbered and limited A4 type collector’s edition. Editorial Ivrea is publishing in our country both the original light novel and the manga, which already accumulate 5 Y 12 volumes published respectively. The same publisher also published in 2021 the two volumes of Goblin Slayer: Brand New Day.

In a fantasy universe that at first glance seems like a complete stereotype, adventurers of all destinations and with varied abilities seek to join the Guild, an organization dedicated to administering and awarding missions of various degrees of difficulty in exchange for a reward, with tasks ranging from being an escort to annihilating all kinds of vermin. It all begins when a young Priestess fresh out of the convent decides to join a group of novices for a seemingly simple mission: eliminate goblins, repulsive beings but with the size and strength of a human child. After all, dealing with cheap goblins even if you’re a beginner can’t be that hard, right? In a world where high-stakes missions and outrageous monsters are taken lightly, massacres of the unprepared are the order of the day. In just a few minutes, the team is savagely slaughtered and the Priestess is saved at the last moment by Goblin Slayer, an experienced silver rank adventurer who is obsessed with annihilating that race, and thus begins an uneasy alliance between the two. From here, the story follows the Priestess and other adventurers who join the Goblin Slayer in their mission to eradicate all goblins on the planet.