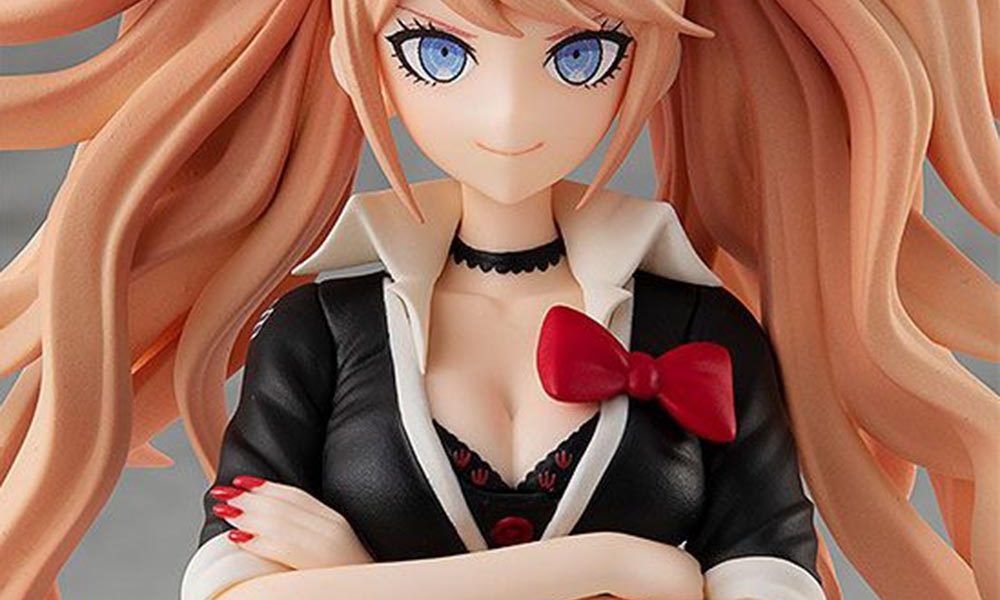 Start this review with three new figures Pop Up Parade that they are already on reservation until next January 5.

The first two deal with the figures of Chihiro Fujisaki Already Junko Enoshima from Danganronpa 1-2 Reload, with 14.5 and 17 cm. tall, respectively. Both figures made of PVC include a support base for their exhibition, the first will be out at the end of May and the second at the end of June 2023.

The third in discord is based on raphtaliacharacter of The Rising of the Shield Herowhich also includes a support base and will be released at the end of June 2023. 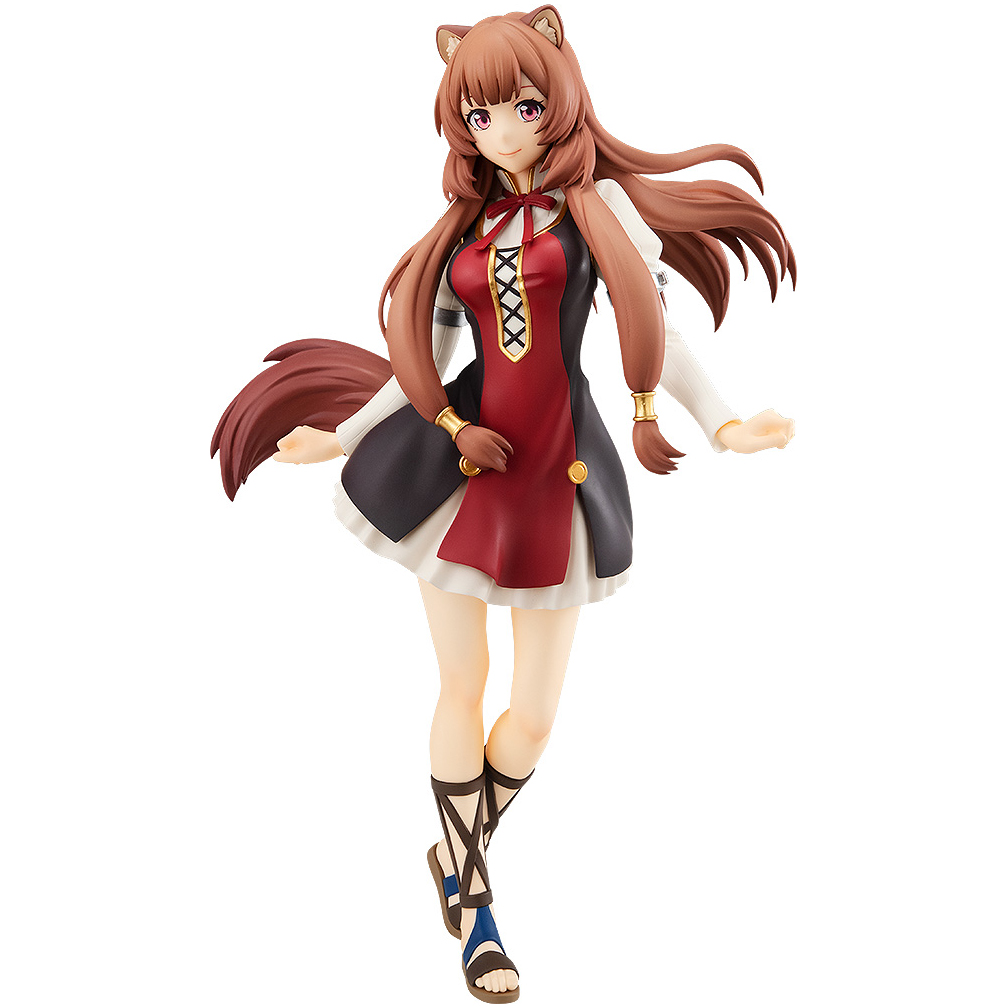 Going on to highlight some of the nendoroid that have opened reservations in December, for example, you can already request the nendo from Kobenicharacter of Chain Saw Man, one of the fashionable anime and manga. The figure is about 10 cm. tall, he goes with his suit uniform and carries with him many accessories and a support base for his exhibition. Other nendo in reserve since December is the Kyoko Horicharacter of horimiya, also with about 10 cm. high, accessories and base for its exhibition. both figures can be reserved until January 19since it will come out for sale in August 2023.

All these figures are in reserve and can already be reserved in the official outlets.