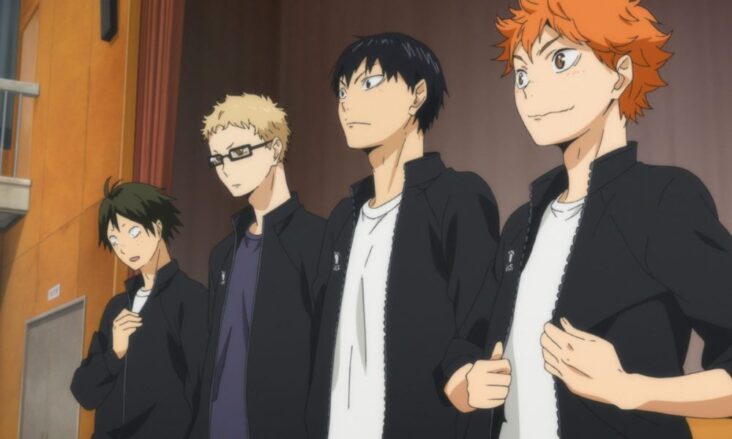 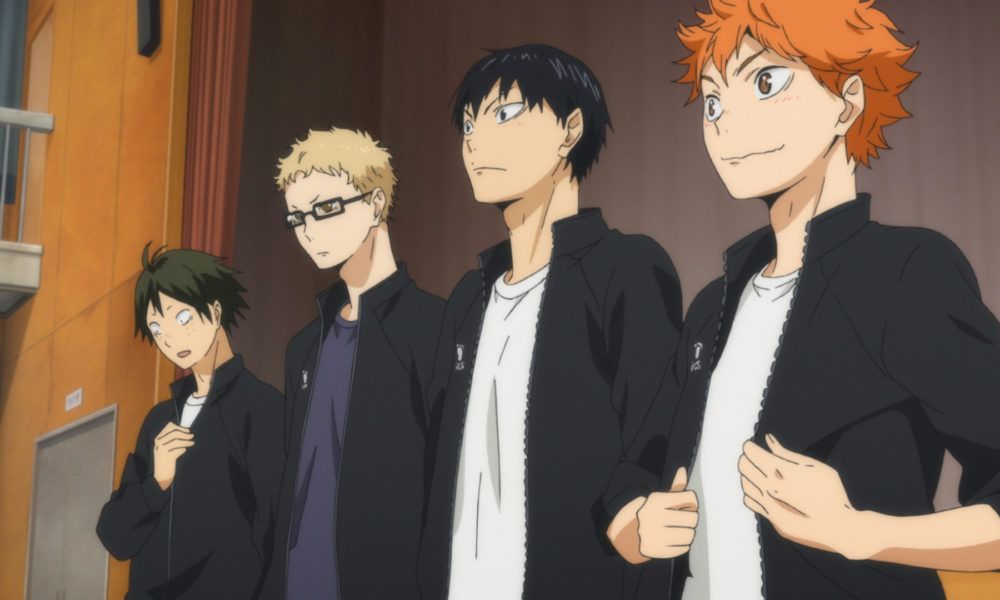 through section Coming soon of the application of Netflixthe on-demand streaming platform reveals the incorporation of the seasons of Haikyu!! to your catalog. The crow team returns to the platform next February 1stAlthough at the moment it is unknown how many seasons will be available. Previously, only the first season of this adaptation of Haruichi Furudate’s work had been available. 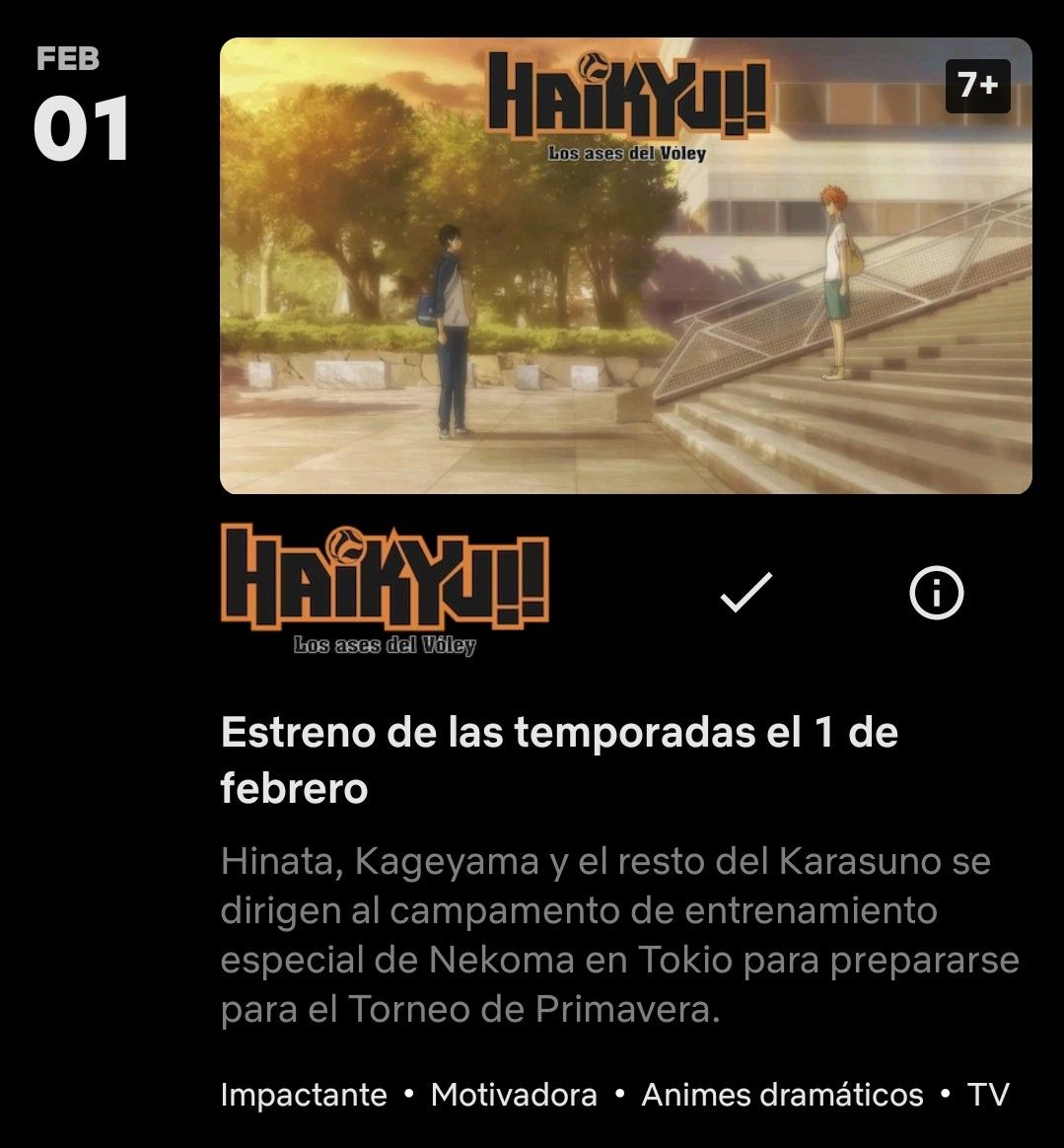 The animated adaptation made by Production I.G. has 4 seasons that add up to 85 episodes between them, broadcast on Japanese television between April 2014 and December 2020. To these we must add four films: Gekijō-ban Haikyu!! Owari to Hajimari (2015), Gekijō-ban Haikyu!! Shōsha to Haisha (2015), Haikyu!! Saino to Sense (2017) and Haikyu!! Concept no Tatakai (2017), and four OVAs.

The franchise of Haikyû!! has already been known in Spain for years, when select vision licensed the animated version. The distributor of the brand of the wolf edited and dubbed into Spanish both the animated series and the OVA «Land vs. Sky”, all edited in format home video. 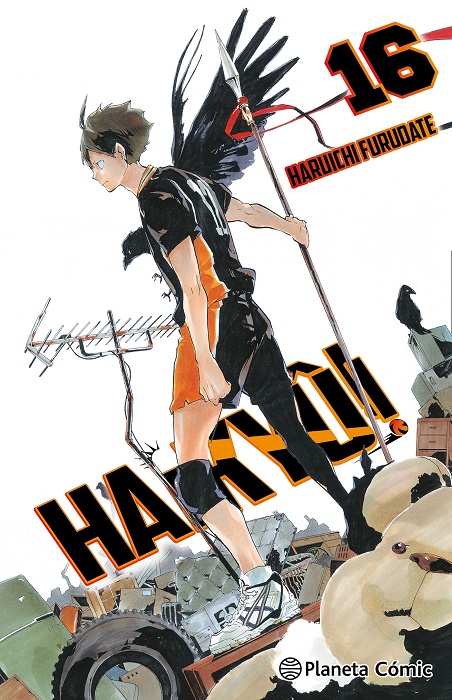 Haruichi Furudate published this spokon (sports-themed manga) of Haikyu!! on the pages of the magazine Weekly Shonen Jump between February 2012 and July 2020. Being one of the most popular series of the weekly manga of Shueisha and winner to best shonen in the edition 61 of the awards Shogakukan Manga Award Shōnenthe work was collected in Japan in 45 compiled volumes.

In Spain the manga is being published by comic planet. So far they have been published first 15 volumescoming out the sixteenth the next January 25. At its launch, in our country it became the best-selling publication in Spain, above any other book, magazine or novel. In addition, the publisher will soon launch the work in Catalan.