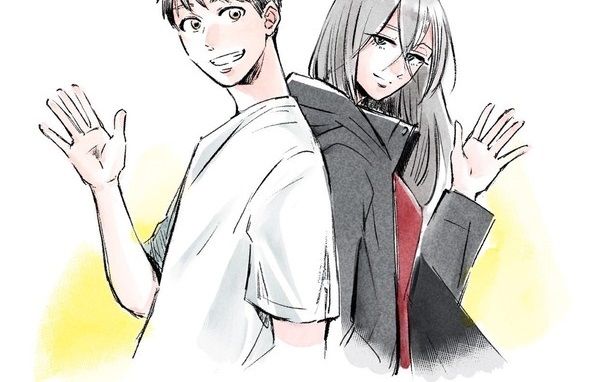 Hidarikiki no Eren Manga Will Be Adapted To Anime

Last week the mangakas kappi Y nifuni announced through their Twitter accounts the production of the anime Hidarikiki no Eren, animated adaptation of the homonymous work. To commemorate the news, both published some illustrations on their social networks. 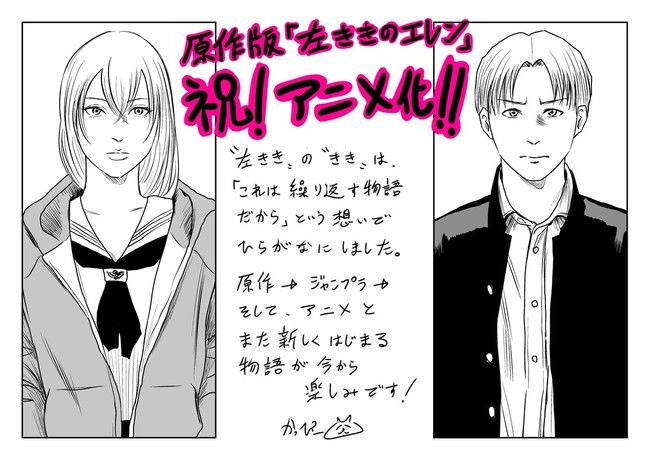 Hidarikiki no Eren is a manga written and illustrated by kappi. Published via web service cakes between March 2016 and September 2017. A month later, a remake with illustrations of nifuni on the online platform Shonen Jump+ from the publisher Shueishawhich ended last October being compiled in 24 tankobon volumes. In October 2019 it also received an adaptation to live action series of 10 episodes. 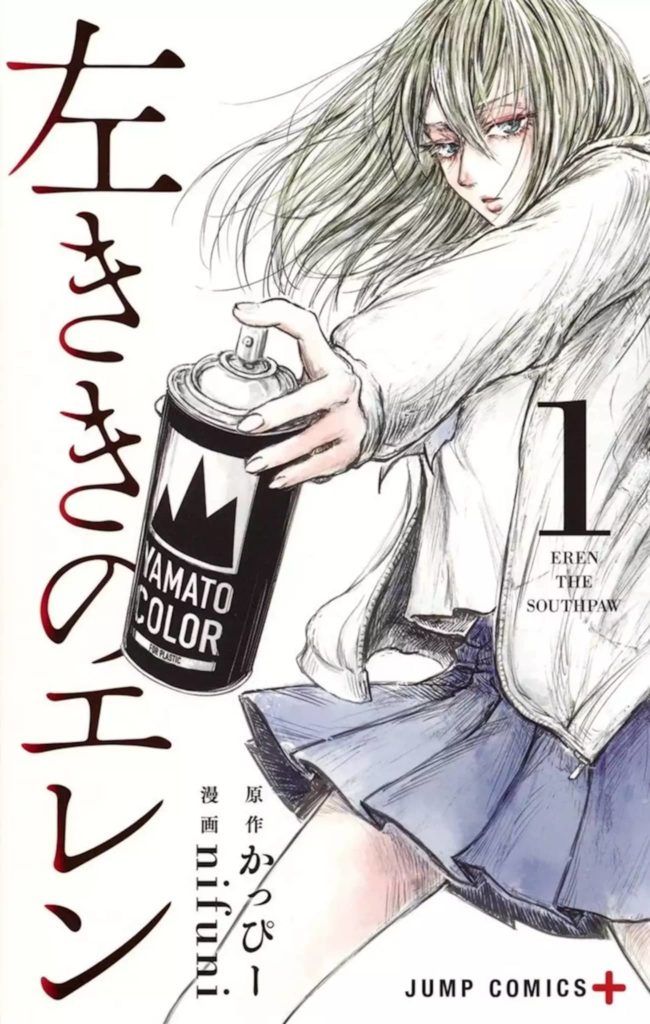 Asakura Kouichi is a young designer who works for an advertising agency. Lost and confused after being cut off from a project he has worked hard for, he travels to the Yokohama Museum of Art. This is the place where, many years ago, he first met the talented «Eren». The beginning of an inspiring adult ensemble drama about creatives!