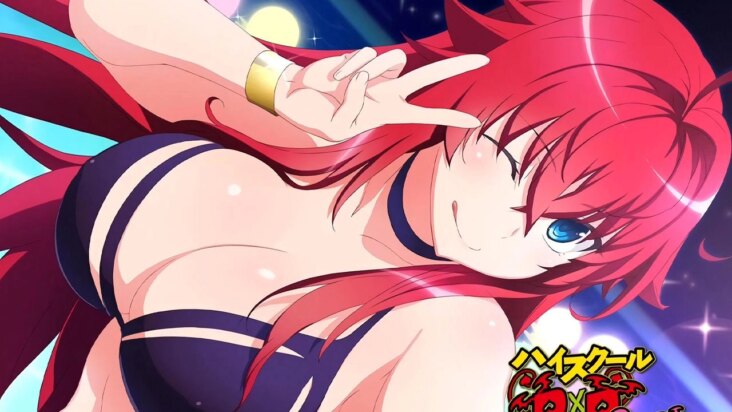 The stylized figure and, in most cases exaggerated, in its physical characteristics is something inherent to the female characters in the anime; however, as the designs and animations have improved, they are becoming more detailed and in the perception of some they have become exaggerated, the illustrator claimed this situation Miyama Zero who among other animes works in Highschool DxD. 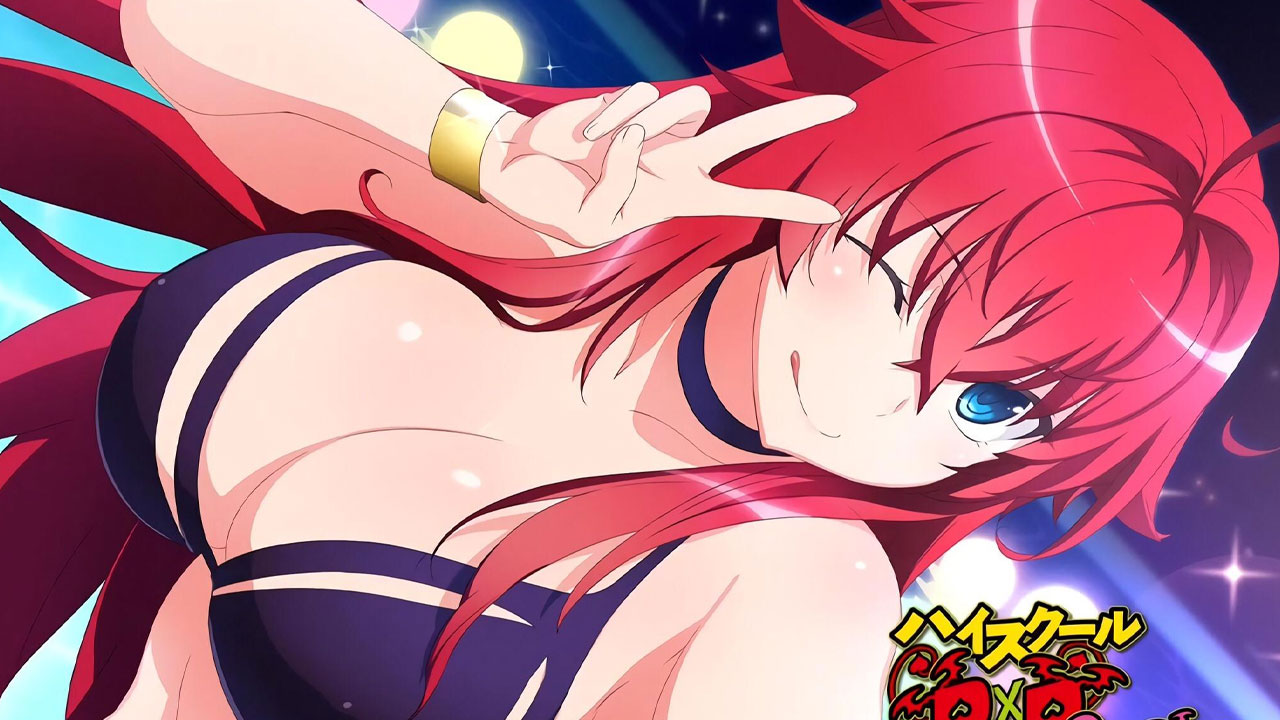 As we commented on one of the works in which he works Miyama Zero it is high school dxd and where else has he noticed these changes in the protagonists, so much so that he already seemed fed up and expressed his discontent in his account of Twitter with this trend of the excessive increase of the breasts mainly in the current anime.

«There’s a lot of breast inflation… High School DxD’s breasts, when mixed in with the usual long-haired characters with boobs, even have a pretty poor breast rating. DxD has also made everyone’s boobs bigger in the later issues compared to the earlier ones, but it doesn’t keep up with inflation at all,» Miyama analyzed.

Curiously, there is division in his comments, as there were those who commented that someone was finally talking about it and others regretted that he was against this type of animation. We will see if this trend of the excessive increase in the characters continues or will continue. 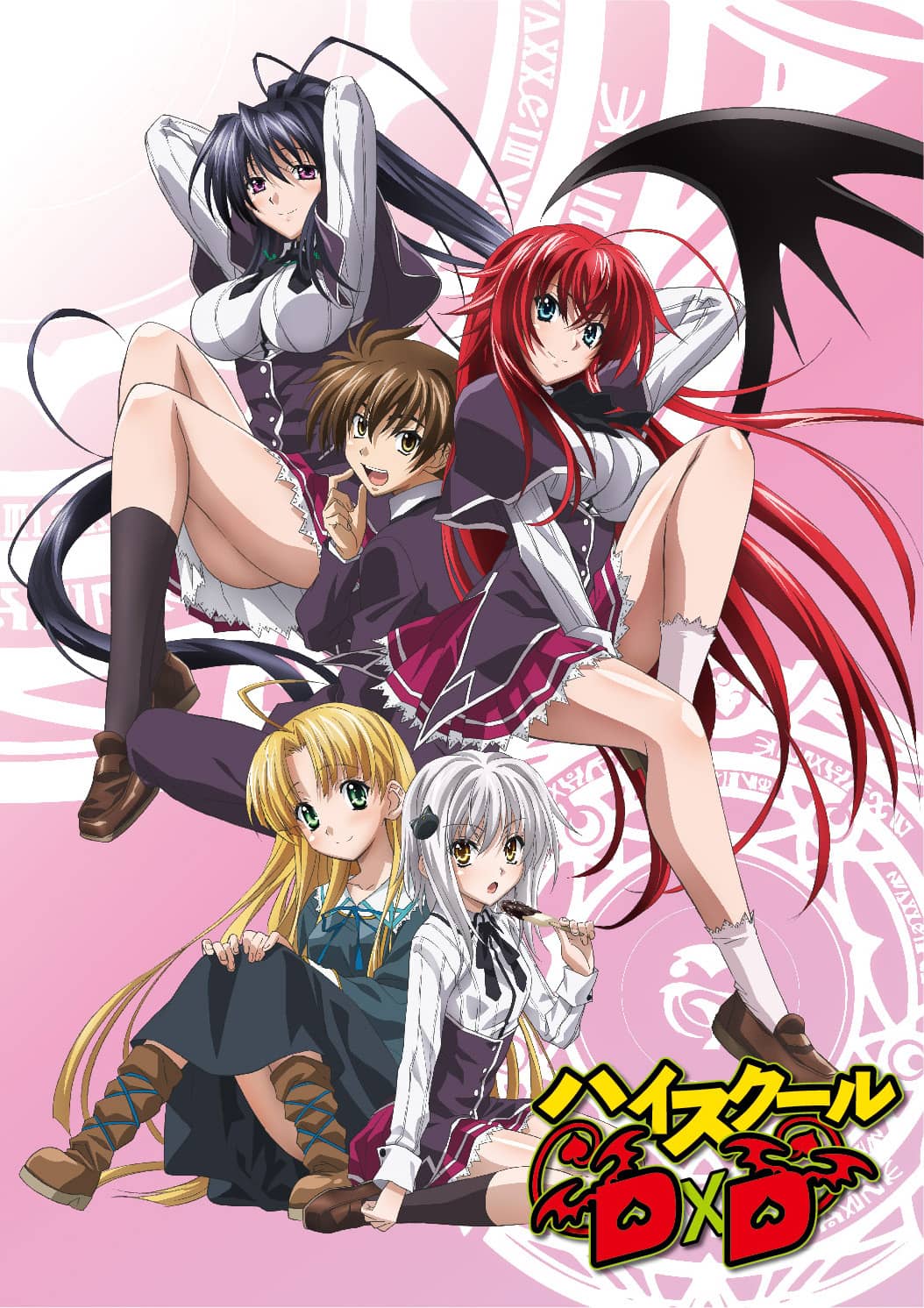 the light novel high school dxd is written by Ichiei Ishibumi and illustrated by miyama-zeroand began its publication in the editorial seal Fujimi Fantasy Bunko of Fujimi Shōbo as of September 2008. In addition, in July 2018 the publication of a sequel to the work called «Shin High School DXD».

The work has a manga adaptation that is in charge of Hiroji Mishimaand began its publication in the magazine Dragon Age from the publisher Fujimi Shōbo since July 2010.

Issei Hyoudou is a second-year student at Kuou Academy who has great perversion and lewd behavior. He leads a quiet life until he is called on a date with a girl named Youma Amano. As it begins to get dark, the girl leads him to a secluded spot where she shows him his true form. She is a fallen angel and plans to assassinate him. Since no one can save him, Issei dies.

When he wakes up, he discovers that he has reincarnated as a demon, and since that day he works as a servant for Rias Gremory, a high-level demon girl who turns out to be the most beautiful and popular girl in the institute.