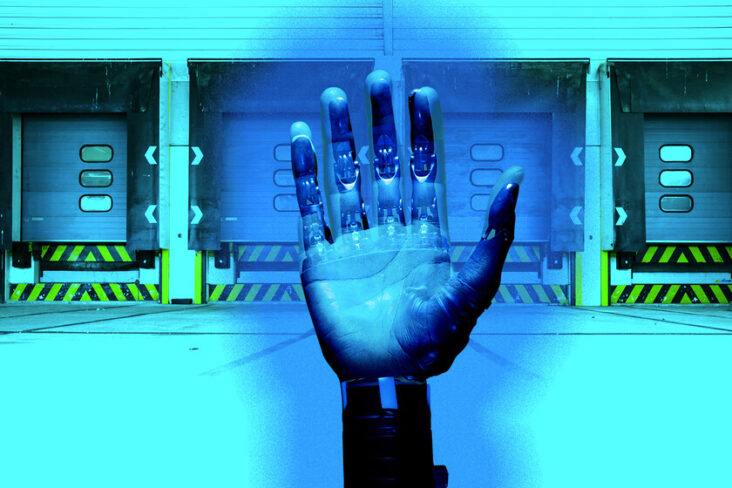 Like every year around this time, e-commerce sales skyrocket. People tend to resort en masse to different online platforms to buy Christmas gifts, which translates into a increased pressure on logistics systemswhich must process and ship on time the large number of products that are being sold.

In general, in this type of scenario, e-commerce companies and their external logistics partners usually hire temporary labor personnel to deal with these peaks in demand. Now, at least in the United States, they are facing severe labor shortages, which is driving robot adoption.

Robots that can do the same tasks as humans

The adoption of robots in the industrial sector is a reality. For decades, and increasingly, they have been present in a large part of the production chains. In the logistics sector, according to The Wall Street Journalthis is not so. Many companies, with Amazon’s permission, still perform many of their tasks manually..

However, as labor shortages drive robot adoption, these companies that have not yet updated their procedures to incorporate technology are finding that robots are just as useful as humans for certain tasks. They can pick up, sort, unload, and ship packages.

In addition, as the aforementioned newspaper explains, they are very useful for moving heavy loads and restocking storage shelves. This new reasoning of many companies could lead to the fact that, the next time they have to face a peak demand like that of Christmas, consider directly opting for robots instead of hiring temporary staff. 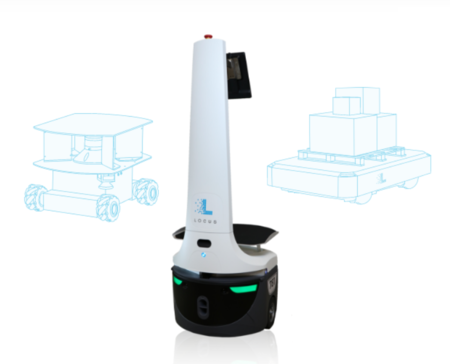 And robotics companies seem to be adapting to this situation. Some of them, like Locus Robotics, are leasing their products, allowing their customers to dynamically scale their needs. Likewise, they allocate part of their resources to improve logistics platforms, making their robots more capable over time.

Locus Robotics says it has more than 10,000 contracted robots in the United States, and they expect that number to continue to grow. The company projection coincides with Research and Markets analysiswhich calculates that the logistics robotics sector will grow at a rate of 22.94% per year. In 2020, it moved around 2,600 million dollars, but it is expected that in 2027 the market will grow to 10,970 million dollars.

As we can see, robots may replace some human workers in certain areas of the logistics business. Nevertheless, point out some companies such as Nordstrom, that this scenario will translate into a new labor dynamic. In companies, the need to hire workers specialized in robotics and artificial intelligence will grow.

In the case of Amazon, the e-commerce giant has more than 200,000 robots that are part of its delivery system. But the company founded by Jeff Bezos does not tremble when it comes to incorporating technology. In fact, according to various leaked internal documents, would have carried out a plan to lay off recruiters. The reason? These jobs would now be being filled by artificial intelligence.

In Xataka: Google is clear that the future of programming goes through robots. And you’re closer to getting it