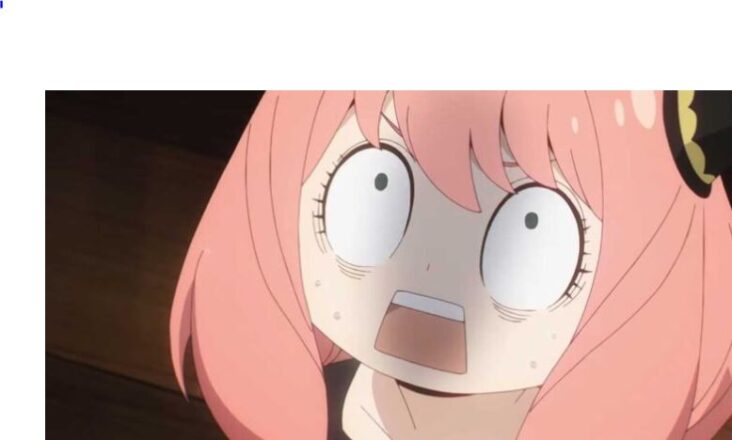 Anya is the forger family member in Spy x Family who makes the dynamic among others happen, that’s because she has the ability to telepathy and manages to figure out the true intent of her parents, although most of the time she can’t clearly interpret the situation by being just a child.

Anya is able to read the minds of other people and animals, her ability is described as small sparks around her head. However, she is sensitive to being in large crowds, as she is overwhelmed and dizzy by many thoughts, to the point of bleeding through her nose. Anya finds it difficult to understand complicated minds, like Loid’s. She must also be a certain distance from her target to read minds.

Which Spy x Family character are you?

But there is an even greater weakness that the anime did not show, during the new moon that occurs once a month, Anya’s telepathic abilities temporarily do not work. This phenomenon was coined with the term «Eclipsing» by scientists from anya’s former laboratory.

It is not yet known what the relationship of this is and whether Anya’s powers are harmful to her in any way, but as the Spy x Family story progresses, these questions must be answered.