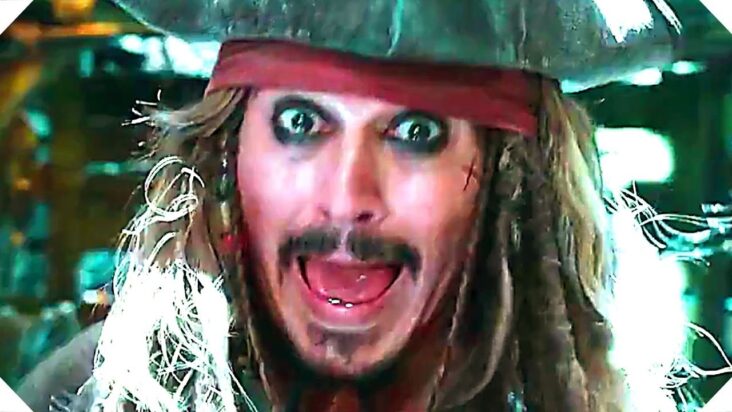 The verdict is finally in on the trial between Amber Heard and Johnny Depp. The jury concluded that Heard unfairly defamed the ‘Pirates of the Caribbean’ actor in an opinion piece published by the prestigious North American media outlet ‘The Washington Post’, however, it also ruled in favor of Heard.

Testimony and arguments in the courtroom came to an end last week, and after 12 hours of analyzing the case, they reached the aforementioned conclusion.

Depp’s legal team had sued Heard for «no less than $50 million» after claiming she defamed him by implying he had abused her during their two-year marriage.

Heard countersued for $100 million claiming that Depp had carried out a «smear campaign» against her. His team described the court case as a continuation of the «abuse and harassment» he had referred to years earlier.

What is the next step?

Despite the financial compensation ordered at the end of the trial, both sides are likely to see their fate decided in the court of public opinion, where there may yet be a change.

Both Johnny Depp and Amber Heard have expressed their opinions about the verdict. Johnny celebrated that he was able to recover his life, while the actress regretted the decision made by the jury.

Amber Heard VS Johnny Depp / Which Side Are You On? Vote Now.