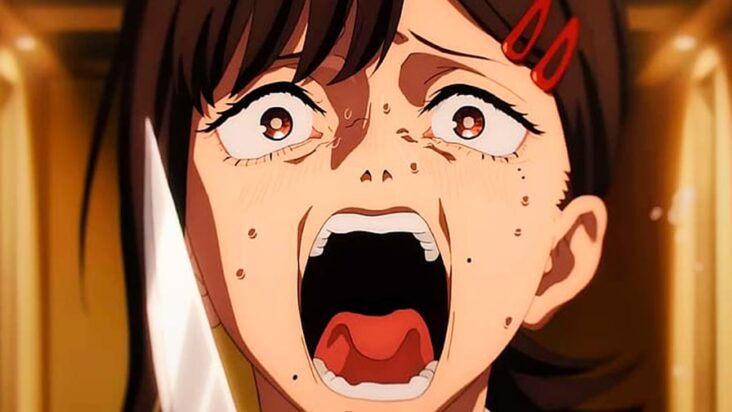 Kobeni Higashiyama from Chainsaw Man is 20 years old and you may be wondering what day his birthday is, throughout the first part of the Chainsaw Man manga, Tatsuki Fujimoto does not provide the date of Kobeni’s birthday. Of course we will have more of Kobeni in part 2 of the manga, hopefully we can get her birthday date.

It is important to mention that the second part of the manga will be released this year 2022 and we will have more of our beloved Kobeni, possibly some extra data and more about her contract, let’s remember that for now Kobeni’s contract is only our assumptions, we have nothing official, also the possible reappearance of Kobeni’s car… repaired? It will surely be fixed and I will take some of his friends to school, I want to see Power drive again.

I understand that you entered only to know the previous data, but I will add a couple of extra data about Kobeni in case you are interested, I hope so. There was a Chainsaw Man poll where the community voted for their most loved character or thing, Kobeni Higashiyama was ranked #10 in one of the Chainsaw Man popularity polls with a total of 22,862 votes. While Kobeni’s car garnered a total of 9,269 votes ranking 15th, how crazy isn’t it? Remembering a little I think that Tatsuki Fujimoto said something about that, I don’t have that information but if I find it again I will update.

The results of the aforementioned poll were announced on April 29, 2021 in Shonen Jump, it was an official poll and had a total number of 620,045 votes. There are currently two popularity polls and there will surely be more with the return of part 2 of the manga.

In Kobeni’s article at McDonalds I talk a little about Kobeni’s fanart in hamburger restaurants and the importance that is being given to it, of course having a position in favor of Kobeni since I consider it very important in the history of Chainsaw Man I hope Kobeni doesn’t betray us in part 2 of the manga.