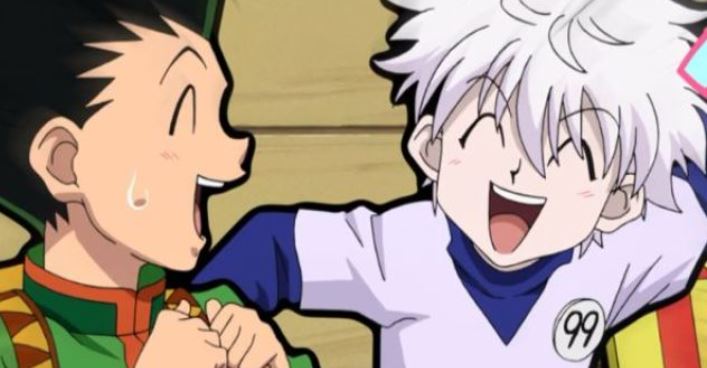 Japanese portal Myjitsu published an article noting that fans of Weekly Shonen Jump magazine are theorizing that Yoshihiro Togashi ‘s HUNTER x HUNTER manga will resume after a hiatus of more than three years during the next announced suspension of the iconic One Piece  manga. . Of course, there is not much basis for this theory, but certainly the suspension of an emblematic manga would be a great opportunity for the return of another like it.

« The popular One Piece manga will go on hiatus starting with this year’s 30th issue of Weekly Shonen Jump. This came as a big surprise to fans, but it is rumored that HUNTER x HUNTER serialization will resume at the same time. On June 7, the official One Piece Twitter account posted an update. The tweet read: «Great news from Eiichiro Oda-sensei to all of you!» The tweet was uploaded with a handwritten message from the original author, Eiichiro Oda, indicating that he would be taking a break .

« The absence is said to be due to preparation for the “excitement” of supervising the shooting of the Netflix original live-action version of the same story, collaboration projects, announcements and events. After appearing in this year’s 28th and 29th issues of Weekly Shonen Jump, it was announced that the series would be taking a four-week break from the 30th to 33rd issues .»

« “ The other day, Yoshihiro Togashi, the author of HUNTER x HUNTER, opened a Twitter account and caused quite a stir. On Twitter, he posted a photo of the manuscript with comments such as «four more chapters for now,» indicating that the series is about to resume. As One Piece’s suspension was announced almost in the same month, people may think that Togashi has set to work to fill the gap left by One Piece ,» a source commented .

As a side note, One Piece’s story in recent years has progressed at a slow pace, and every time there has been a break, fans have criticized it, saying things like «Don’t make a break when the story isn’t there. » going forward». Will HUNTER x HUNTER really come back during this upcoming suspension? If it does, fans frustrated by One Piece’s suspension will likely not be so reactionary and show great emotion .»