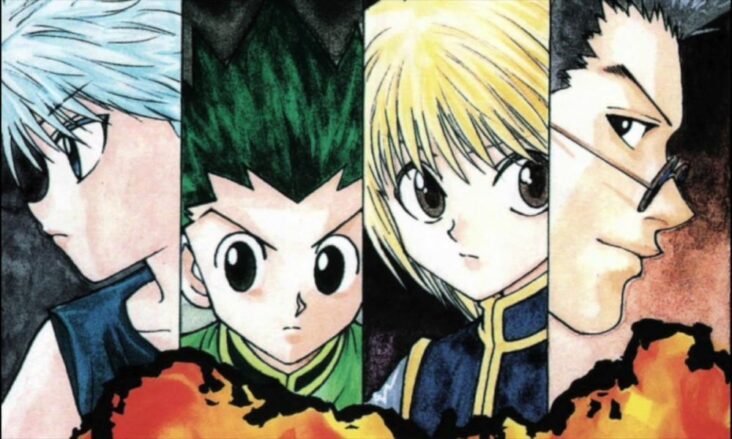 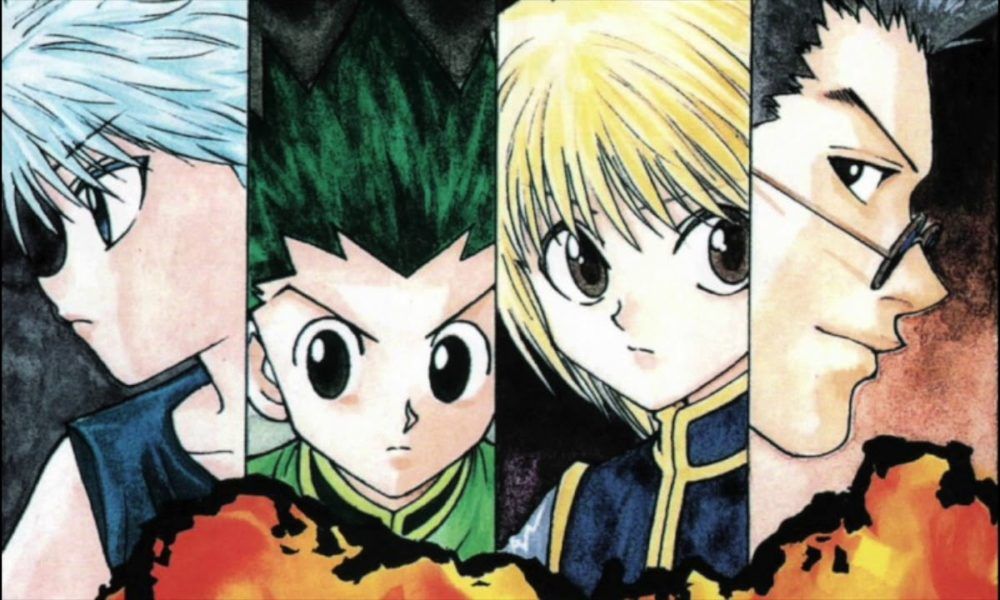 This Wednesday it has been announced that the manga Hunter x Hunter it will pause again. Will be after of the publication from chapter 400 and the return of the series is not announced Yoshihiro Togashi to the pages of the magazine Weekly Shonen Jump. The publisher will continue to support Togashi with his work until its completion, but the series will no longer have a weekly periodicity giving priority to the health of the author. 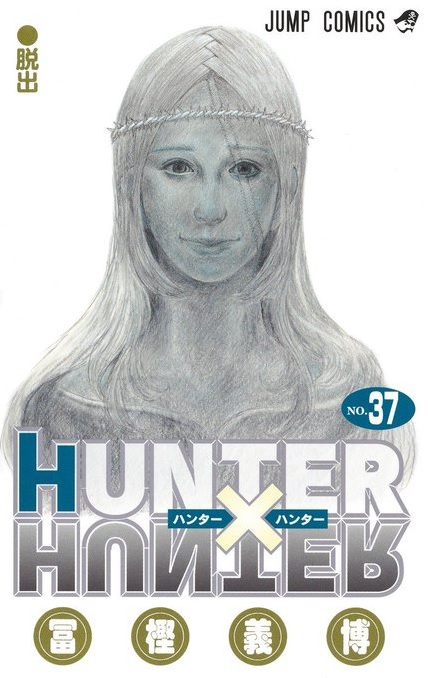 Last May, Togashi himself announced through Twitter that he was resuming the publication of Hunter x Hunter after a last stop in its serialization. Since then the work has had a weekly serialization in the popular manga weekly of Shueisha and was released in Japan on volume no. 37 last November 4.

Yoshihiro began publishing the manga in the magazine Weekly Shōnen Jump from the publisher Shueisha in March 1998 and continues to be published to this day. Up to now it has 37 volumes compilations, the last of which was released in Japan in October 2018. The popularity of the work is so great that it has two television series, the first produced and animated by Nippon Animationwith 62 episodes issued between 2009 and 2010 in fujitv and a second animated adaptation by madhouse from 148 episodes which began its broadcast in October 2011 and ended in September 2014. It also has several movies and video games. 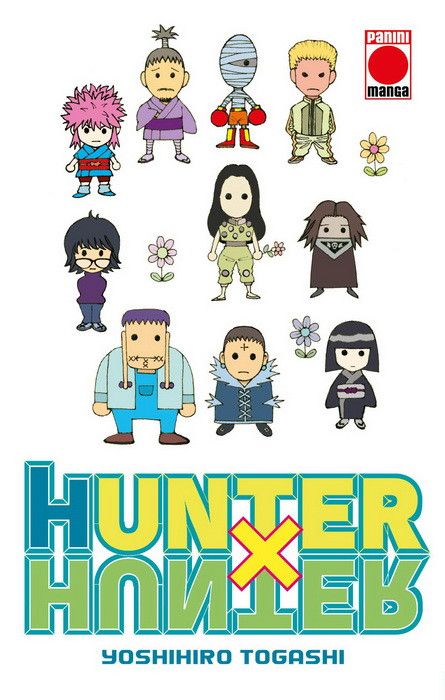 In Spain it is Panini Comics Who is in charge of publishing the work? Up to now, the publisher has released the 36 volumes What does the series count for now? The work can also be found in the application and web SLEEVE Plus from Shueisha, which offers the first three chapters and the last three for free in English. As for the anime, the series will be available on Netflix from the past September 1st of this year.

In a world of fantasy and dreams, a new profession has been born, that of Hunters, brave adventurers tasked with finding and capturing treasures, rewards, and villains. To train them, there are Hunter schools, where young apprentices develop their skills. Those who make an effort and manage to graduate become famous hunters and an example for all the children of the world. One of those young students is Gon, a boy with a heart of gold excited to become a Hunter and who will become a true legend. But Gon only has a dream, to find his father who disappeared years ago.