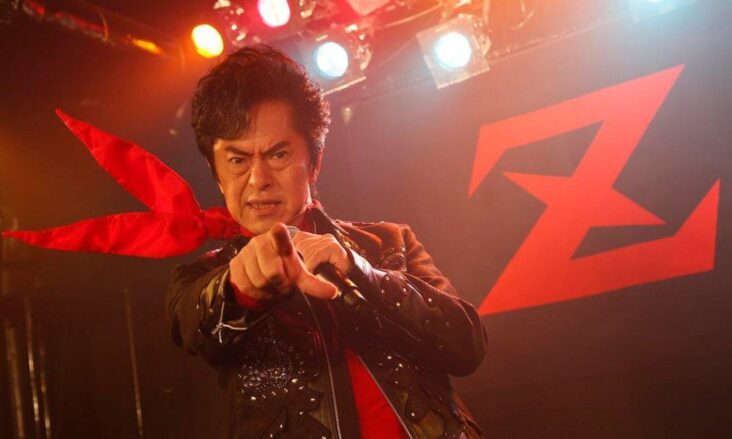 Through the official account Ichiro Mizuki, the death of the iconic singer has been communicated. The interpreter of the opening of Mazinger Z has died at 74 years due to lung cancer.

Originally from Tokyo, Japan, Ichiro Mizuki, whose real name is Toshio Hayakawa, was not only a seiyuu and singer, but one of the voices most iconic of the history of Japanese entertainment. She performed themes for Japanese film, television, video, and video games.

Early in his performing career, he released five records of popular Japanese music. However, due to her poor reception, she came to consider abandoning her musical career. However, it was thanks to her anime that she was able to relaunch her career, first with the theme «Genshi Shounen Ryuu ga Yuku» from the series Geshi Shounen Ryū and above all with «Majin Go!» of Mazinger Z.

From then on, he gave voice to series themes such as Great Mazinger, Tekkaman The Space Knight, Kotetsu Jeeg, Captain Harlock, lupine iii Y voltronamong many others.

One of his last songs was «Mazinger Z Infinity Version»played for the film Mazinger Z: Infinityone of the last installments of the Go Nagai character.