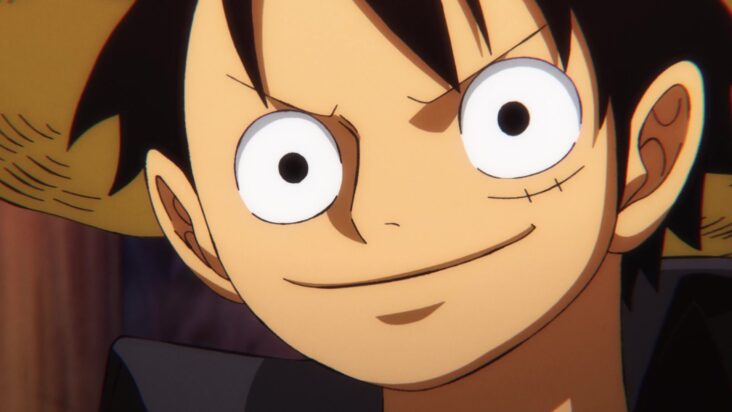 In connection with a series of robberies committed throughout Japan, interviews with investigators revealed that the suspects detained as responsible for crimes in various locations they had received instructions to commit robberies and other acts through their smartphones from a person calling himself “Luffy (ルフィ)”the same as the protagonist of one piece. In the city of Komae, Tokyo, a 90-year-old resident was killed, and the investigation unit of the Chofu Police Department of the Metropolitan Police Department is investigating the connection.

According to the researchers, the group is believed to have recruited enforcers by posting “black jobs” on social networking services (SNS) and communicating with solicitors via Telegram, a highly anonymous communication app. When the Metropolitan Police Department and the Prefectural Police analyzed the mobile phones of the suspects arrested to date in robberies, confirmed that in several cases they had received instructions on the date, time, place and procedure of the robbery through Telegram and other means from a person who claimed to be «Luffy (ルフィ)»..

“Luffy (ルフィ)” is believed to be one of the names used by the group’s central figure to give instructions to criminals. It should be noted that Telegram has become one of the most anonymous means of communication, which makes it easier for criminal groups to organize.

According to investigators, on the smartphone of a member of the Self-Defense Forces arrested for the robbery and robbery of a recycling store in Chiba Prefecture on January 12, a conversation was also found on Telegram in which he said he was going to to rob the house of the murdered resident. The thefts and other incidents have been taking place since last year and are suspected to have taken place mainly in the Kanto region, but also in Yamaguchi and Hiroshima prefectures, and in Kyoto and Osaka prefectures.

The entry In Japan they are looking for a criminal who calls himself ‘Luffy’ was first published on Kudasai.