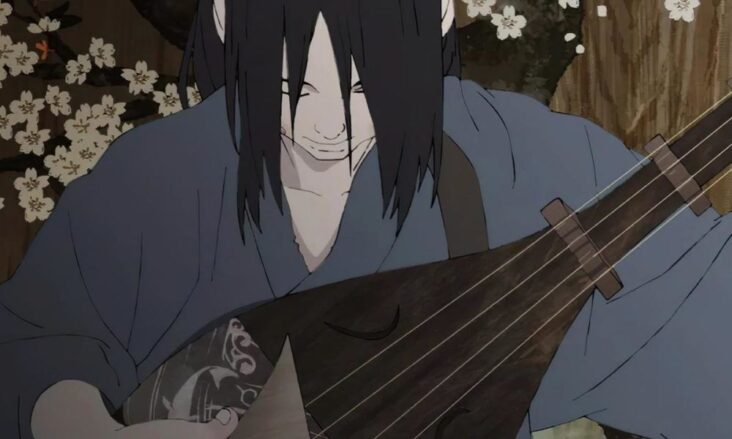 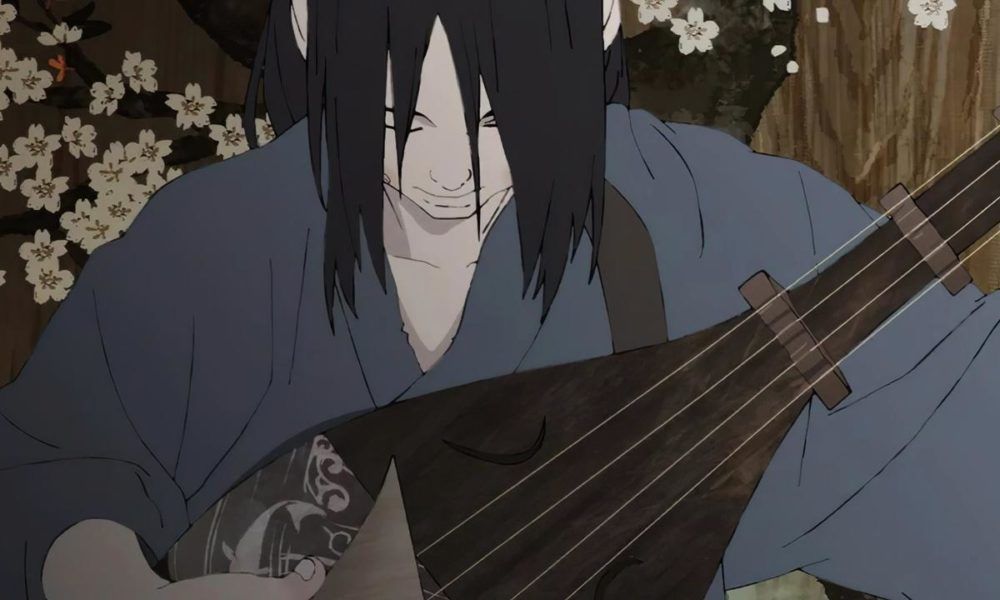 Inu-Oh could get a physical edition

Last Tuesday through a Twitter thread the distributor GARBO media announced that Do you intend to publish a physical edition? from inu-ohthe latest animated film directed by the screenwriter and animator Masaaki Yuasa. However, it has also made it clear that while they will do their best to make it happenit is not easy to edit such special movies. 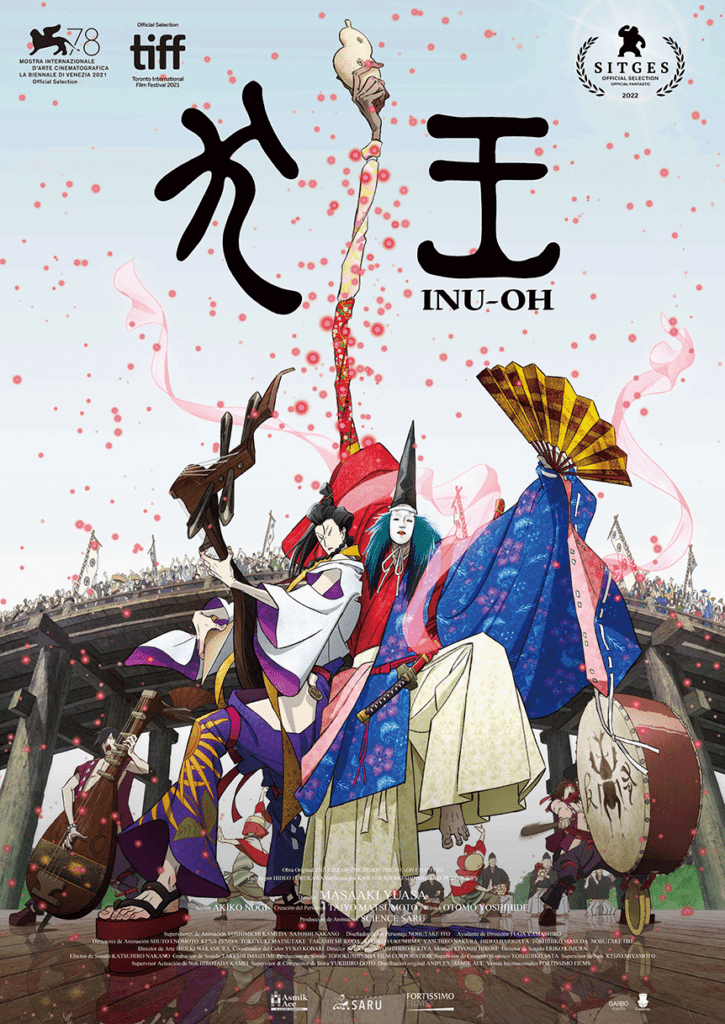 inu-oh premiered in eight cinemas in Spain on November 25 and could also be enjoyed for the first time in our country at the Sitges International Fantastic Film Festival, where we had the pleasure of interviewing its director. The film could also be enjoyed at the Auditorio del 28 Manga Barcelona.

Heike Monogatari: Inu-Oh no Maki, Inu-oh, is the animated adaptation with musical overtones of the homonymous novel by Hideo Furukawa. It rescues the story of friendship between inu-ohlegendary performer of the Sarugaku Noh theater, very popular in the 14th century, and a certain musician from Biwa.

Masaaki Yuasa is the director of the tape with the production of his studio Science SARU. In addition, it has the character designs of Taiyo Matsumotomarking a new collaboration between both artists since the series Table Tennis: The Animation. For his part, Nobutake Itō (Night is Short, Walk on Girl) is in charge of adapting the designs to the animation. As for the script, it is written by Akiko Nogiwho makes his debut as a screenwriter in the world of animation after having worked on live action What I am a Hero, among others. The film debuted in September 2021 on the 78th Venice International Film Festival and later it was released in Japanese cinemas on May 28. 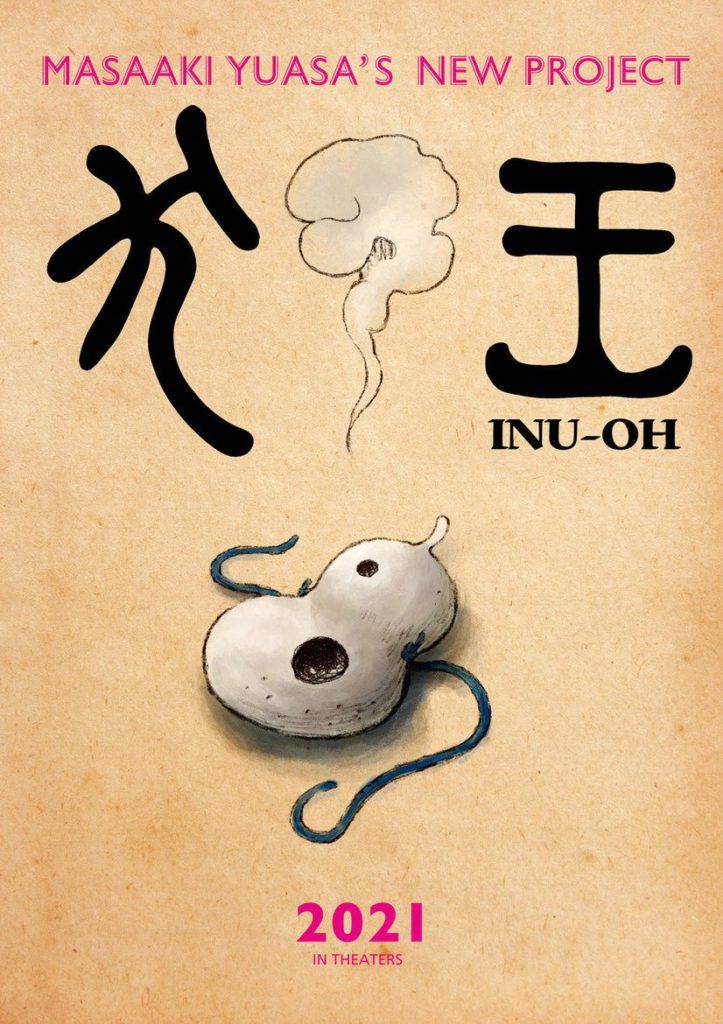 Inu-Oh is born with unique physical characteristics. Therefore, the horrified adults cover every inch of her body with clothing, including a mask on her face. One day, she meets a boy named Tomona, a blind Biwa musician. As Tomona plays a delicate song about destiny, Inu-Oh discovers an incredible ability to dance.

Inu-Oh and Tomona become business partners and inseparable friends, using their creative gifts to survive on the fringes of society as song after song garners notoriety and propels them to stardom.