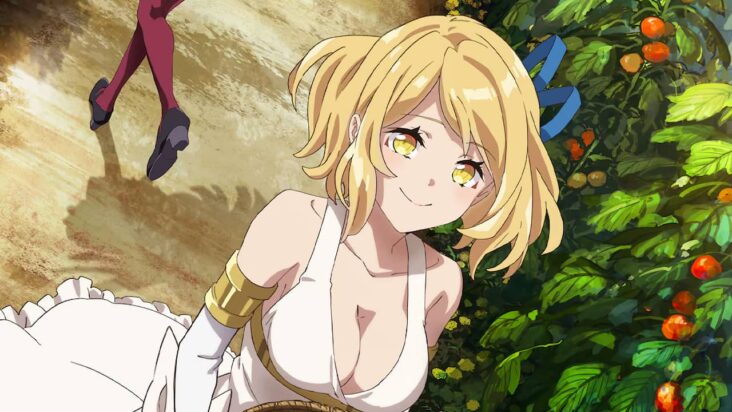 in the respective official media for the anime adaptation of the agriculture light novel written by Kinosuke Naitou and illustrated by Yasumo, Isekai Nonbiri Nouka (Farming Life in Another World), new updates on the series have been released, highlighting a new promotional video that shows a preview of the musical themes that will be used as the opening and ending theme songs.

But that’s not all, since in the official media of the anime Isekai Nonbiri Nouka The new members of the voice cast who will participate in the series have been presented, which are the following:

It should be noted that the anime Isekai Nonbiri Nouka It is scheduled to begin its broadcast in Japan from January 6, 2023 and will be transmitted legally through the platform. HIDIVE under the title «Farming Life in Another World«.

the light novel Isekai Nonbiri Noukaalso know as Farming Life in Another Worldis written by Kinosuke Naitou and illustrated by Yasumoand began its publication in the editorial Enterbrain since February 2016. Currently, the light novel has 13 published volumes in total.

In 2017, the publisher Fujimi Shōbo would begin to publish a manga adaptation that features the illustrations of Tsurugi Yasuki and history of Kinosuke Naitou and was first published in the magazine Monthly Dragon Age.

Machio Hiruka, a 39-year-old executive, died from overwork trying to save the company where he worked from bankruptcy, but he meets a deity who offers to transport him to another world, healing his body, rejuvenating him and granting him the wish to start a new life.

This is how Hiruka finds himself propelled into another world, with a divinely enhanced body, in a secluded forest, where he can live a peaceful farm life with the help of a divine shape-shifting farming tool. However, Hiruka won’t be left alone for long.