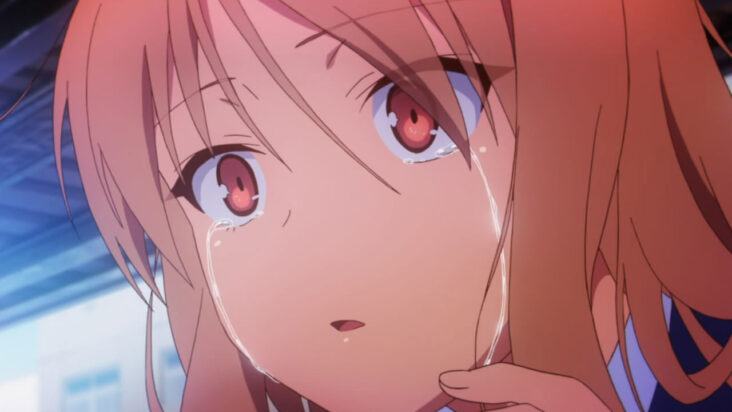 The Nippombashi Street Festivalone of the largest cosplay and otaku events in western Japan, will be delayed to next year due to covid-19.

Every fan of anime, manga, culture, geeky and otaku In general, he knows a lot about the events that are usually offered in the country of the rising sun and also about the different «cultural» centers that host them, such as those in Akihabara.

But today we are not here to talk about Akihabara but the other nerve center of pop, geek and otaku culture, which is located in the west of the country, the area of Nippombashi (area of ​​the Den Den Twon, Osaka).
An event that brings together a little more than 250,000 people takes place in this area where the main attraction is a great parade in which the cosplayers from all over Japan.

And recently the organizers announced its delay to next year due to the increase in cases of COVID-19to guarantee the safety of the attending public.

Since 2020 the event has been delayed due to the same issue, disease outbreaks. ANNa news company, covered the events of the 2016, 2017,2018, where they reported that in 2020 it was their second cancellation in the history of the event, the first would be due to the earthquake in 2011 Tohoku and the March tsunami.

In addition, at that time it almost suffered another cancellation because a World War II bomb was found in a nearby construction, five days before the event, but it continued as scheduled.
In any case, it only remains to wait, to see how the situation continues, but since we are already close to concluding this 2022, it is likely that the event will not return until next spring in Japan.