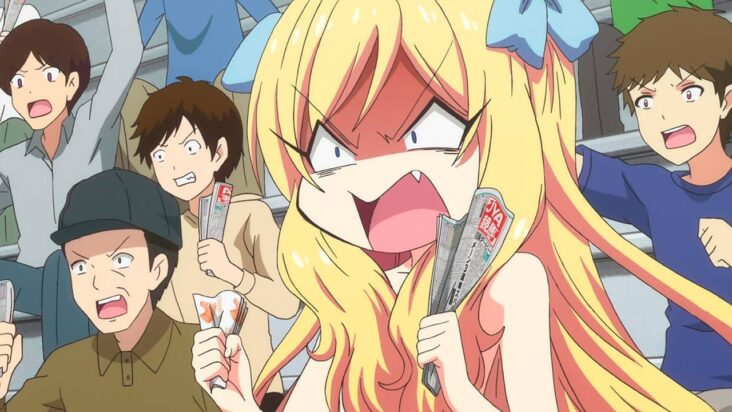 According to a report conducted by the city’s select committee on budget audits furanit was reported that the special episode of the anime «Jashin-chan Dropkick» (Dropkick on my Devil) centered on the city furan the «settlement of general accounts of the city» was not approved because they have considered it something «inappropriate», so the payment of their planned contribution of 33 million yen (approximately US$236,200) for the production of This chapter. 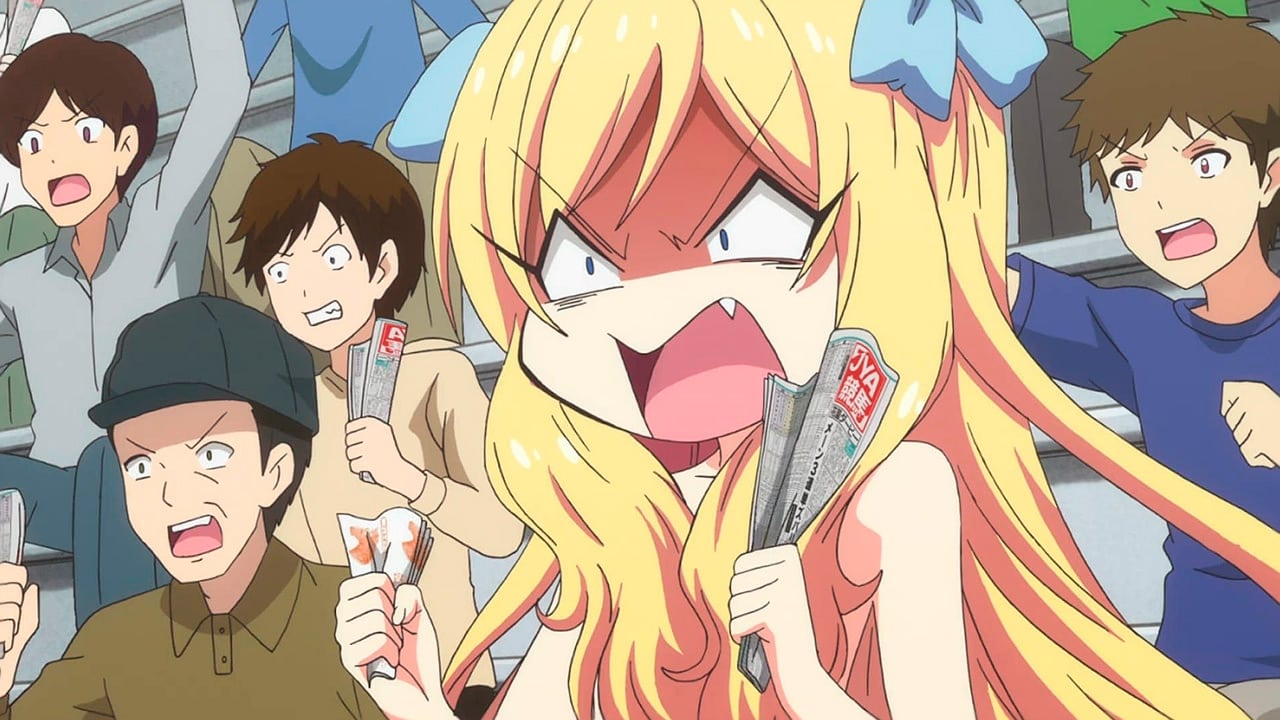 A committee member mentioned that the plot of the episode of furan where Jashin-chan tries to sell his organs to pay his debts, it is something that is morally unacceptable and gives a bad image to the city furan. However, another member attempted to refute this thinking by saying that it is the premise of a random episode and should not be taken out of context for the sake of this plot.

However, the mayor Taketoshi Kita He expressed his deep disappointment at this decision and regretted the situation, describing it as an «encroachment on freedom of expression». 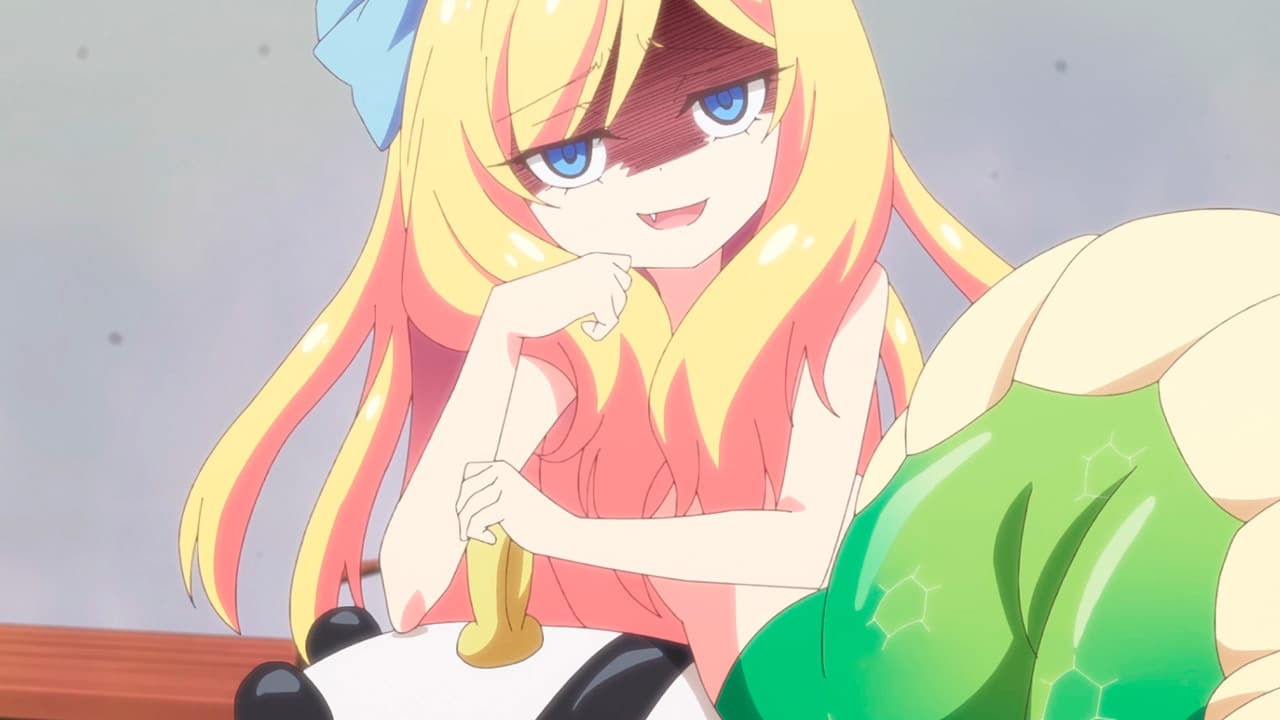 It remains to be noted that in recent years, anime Jashin-chan Dropkick was running different funding campaigns through «local tax» programs in various cities with the aim of producing special chapters focused on various cities in Japan that function as a way to «promote» tourism in those cities.

In these programs, taxpayers can make their monetary contributions in exchange for tax exemptions and other incentives. 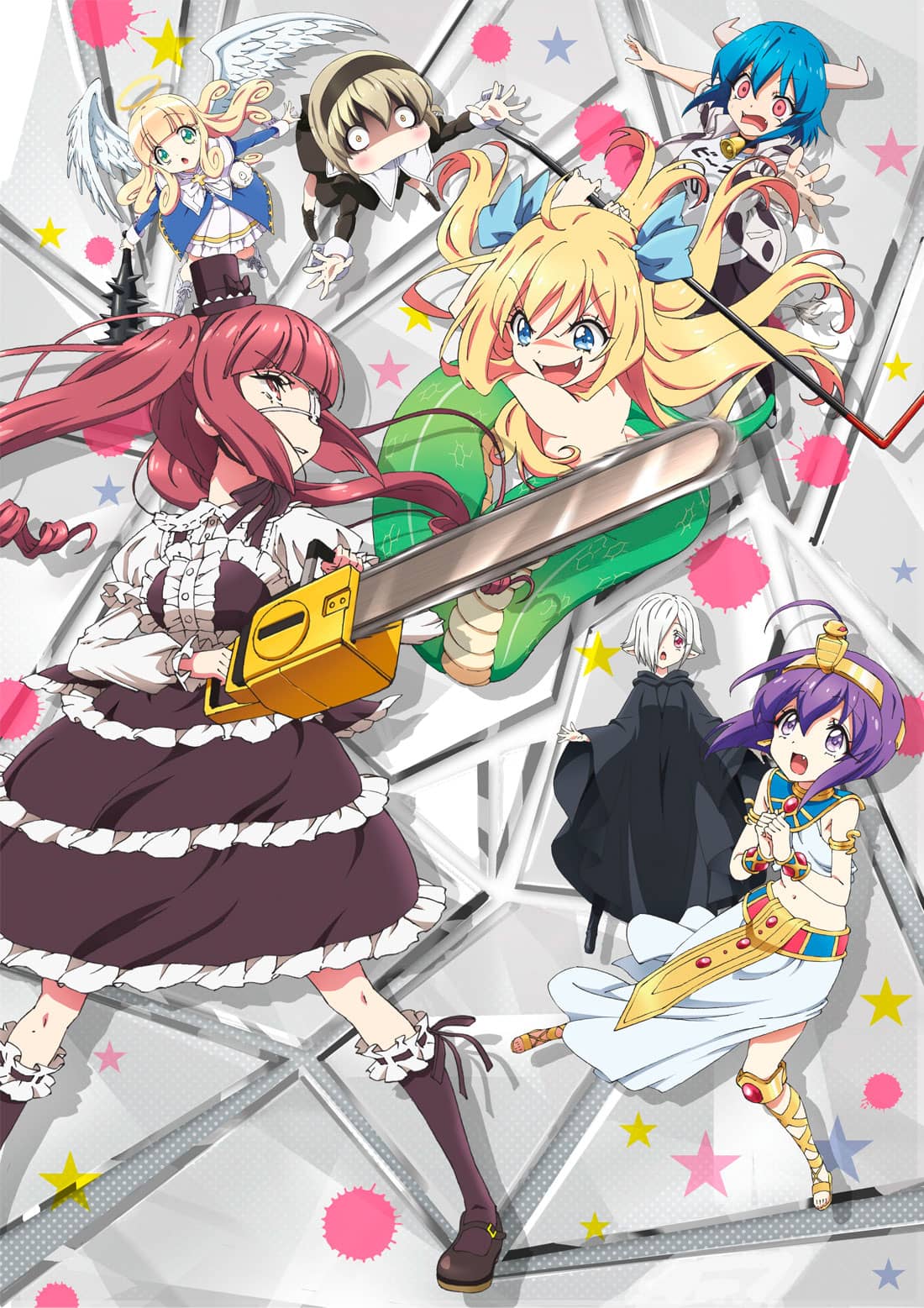 the manga Jashin-chan Dropkickalso know as Dropkick on my Devil!is written and illustrated by yukiwoand began its publication in the web magazine Comic Meteor from the publisher flexcomix as of April 2012. Currently, the manga has 19 published volumes in total.

On July 10, 2018, the manga Jashin-chan Dropkick premiered its anime adaptation that consisted of 3 seasons (36 episodes in total). Also, the animation studio nomad was in charge of the production of the anime under the direction of Hikaru Satō and is legally available through the platform crunchyrollwho made a dubbing into Latin Spanish for the third season of the series.

The demon Jashin-chan has been summoned to Earth by Yurine Hanazono, a girl with a gift for the occult. Unfortunately, Yurine doesn’t actually know how to send Jashin-chan back to hell. Now stuck on Earth, she must live in Yurine’s apartment as her relative.

The only way for Jashin-chan to come back would be to kill her summoner, but it’s easier said than done for the incompetent demon. Because Jashin-chan is immortal and can regenerate her body, Yurine doesn’t hold back from attacking her with a variety of weapons, punishing her in dire ways for her evil plans.

Jashin-chan is also often visited by her demon friends: the kind-hearted Gorgon Medusa and the energetic minotaur Minosu, who seem much more polite by contrast and disapprove of her plans to kill Yurine.