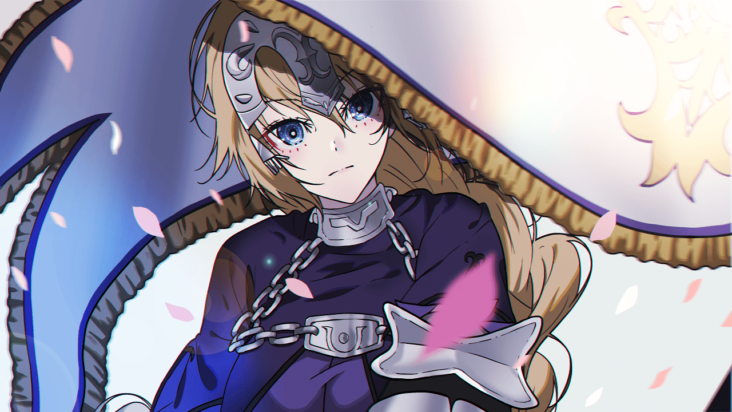 Despite super smash bros ultimate has officially stopped releasing new characters, fans refuse to leave it without new content. We have previously seen dreamy characters come to this massive big N fighting game in the form of mods, such as crash bandicoot or own waluigibut now it’s time to have more characters belonging to the anime with the arrival of a new mod of Jeanne D’arc.

Thanks to a user-posted mod”fuukoamicus” from the web GAMEBANANAwe can play as byleth with the appearance of Jeanne D’arccharacter belonging to the anime of Fate.

In addition to changing the physical appearance of byleththe mod has modifications to the user interface, expressions, voices and victory theme, so you will have a fairly complete experience if you decide to install it.

Only the imagination is the limit when it comes to Super Smash Bros, thanks to the power of mods everything can be possible if you imagine it. What other character would you like to see in this iconic fighting game?

super smash bros ultimate is a fighting video game published by Nintendo. It was released exclusively for the nintendoswitch on December 7, 2018. 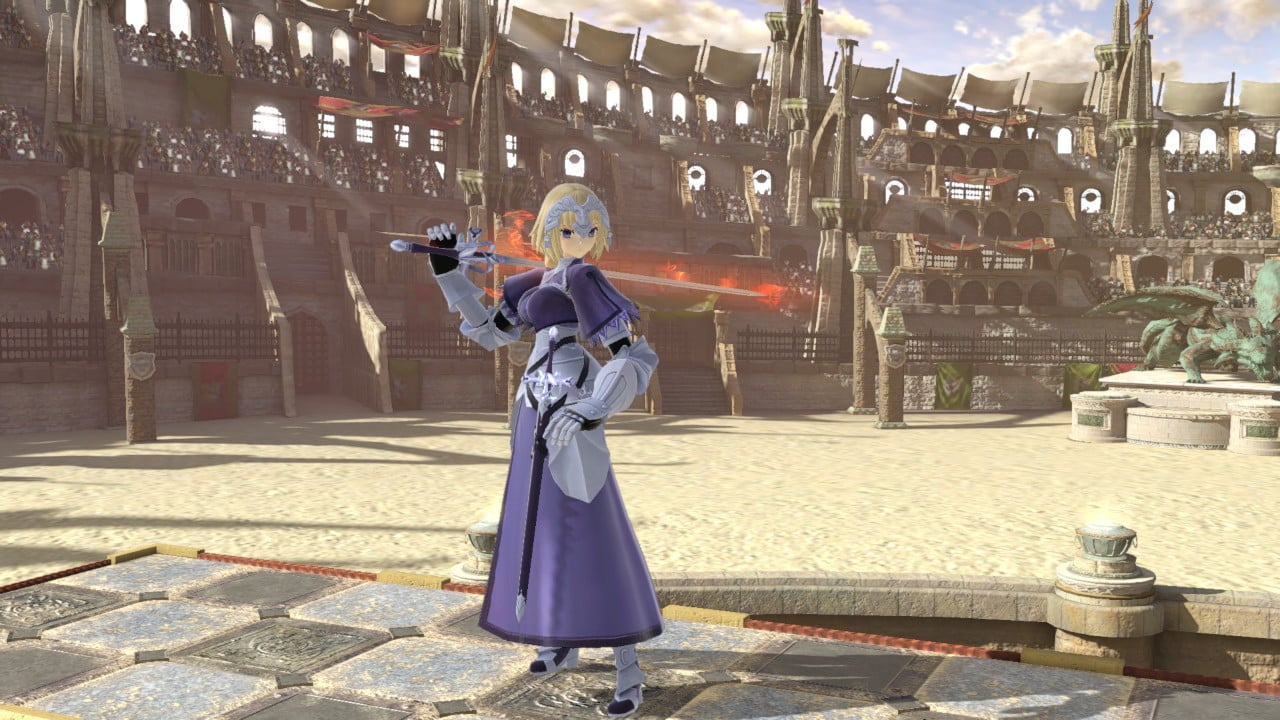 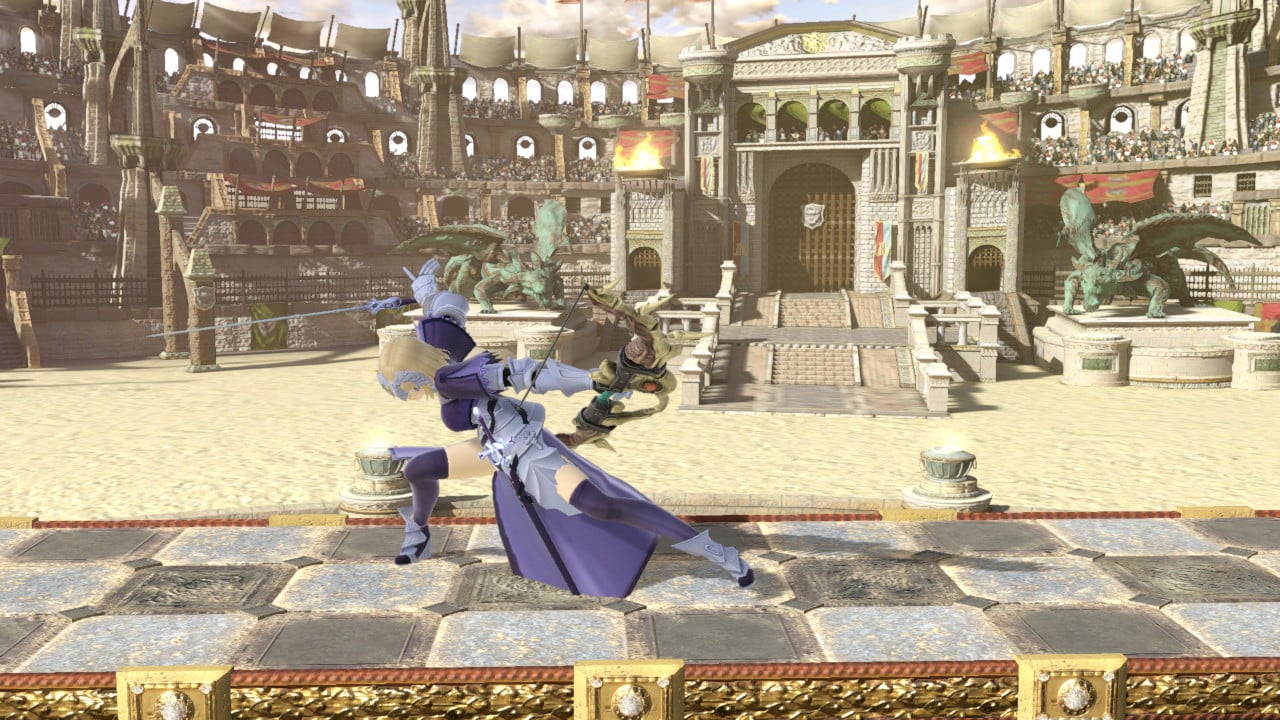 A true duel of video game titans that you can play whenever and wherever you want! Blast your opponents off the stage using one of the new characters like Simon Belmont or King K. Rool who join Inkling, Ridley and all the combatants present in the history of Super Smash Bros. Enjoy the improved speed and combat in the new scenarios based on the Castlevania series, Super Mario Odyssey and others.

Don’t know which scenario to choose? For the first time in the series, you can choose the «Changing Stage» option to have the stage change suddenly during battles. Additionally, new Echo Fighters, Dark Samus, Richter Belmont, and Chrom join the fray. 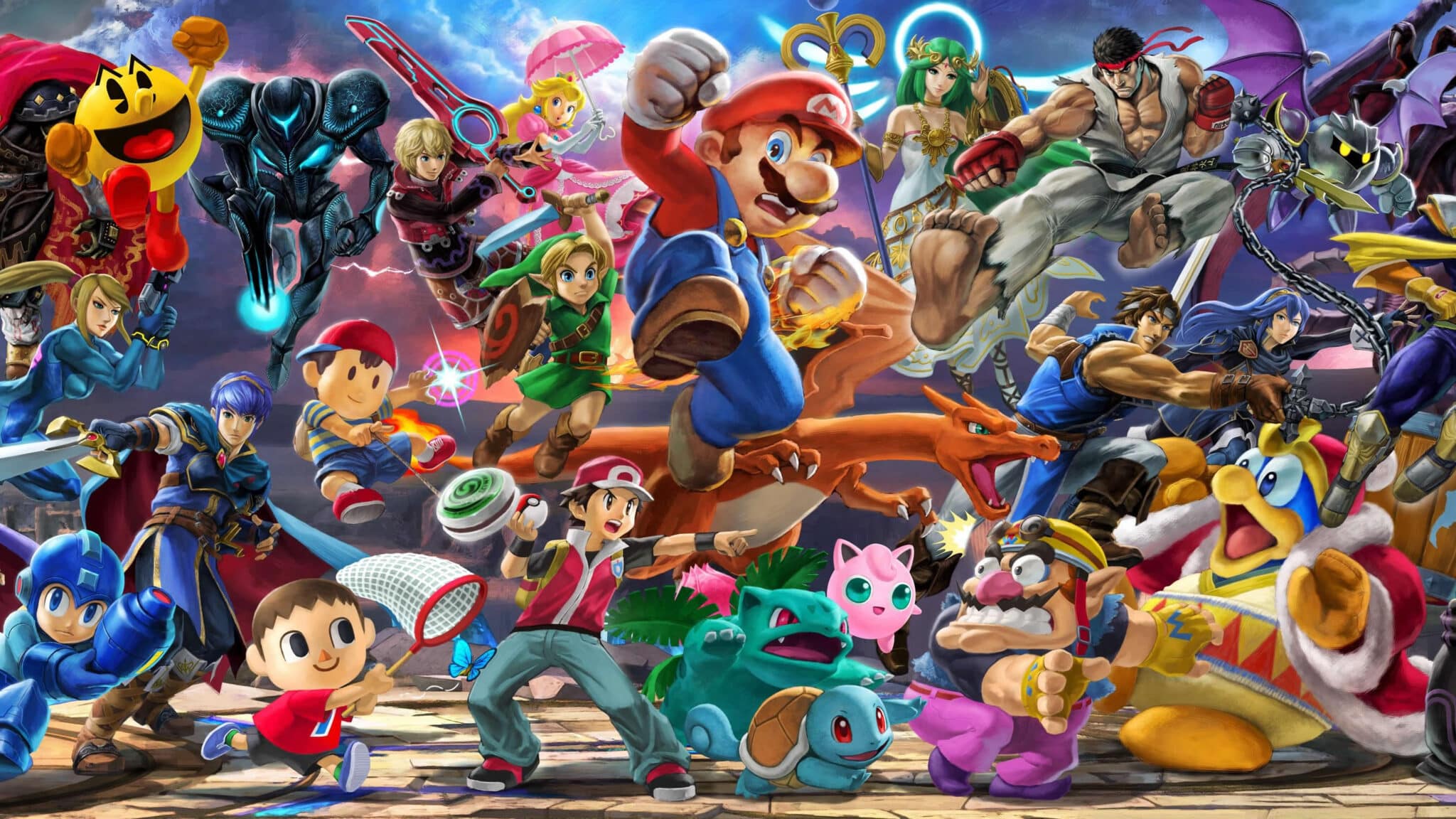