This Sunday afternoon behind the panel of crunchyroll in the 28 Manga Barcelona it was the turn of Jonu Media. The distributor has begun its presentation of news, although it later gave way to licenses.

As for your line otaku edition of the animes presented KonoSuba: A Wonderful World 2, Bird that chirps does not fly: Don’t stay gold, Gantz Y The Legend of the Galaxy Heroes: New Thesis. 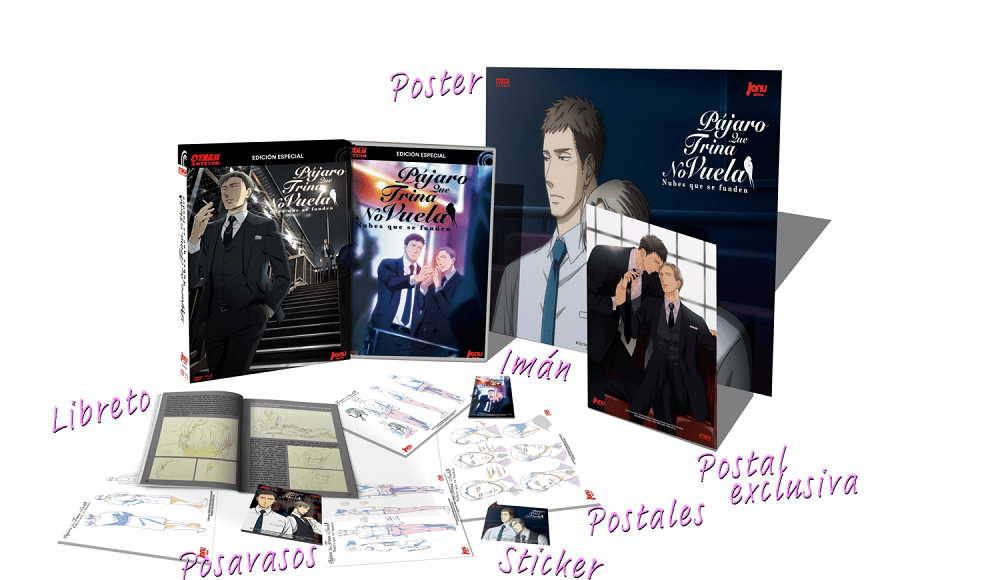 then as exclusive previewthe trailers with Spanish dubbing of Pompo, the magic of cinema, Konosuba, the legend of the Crimson Y Over the Sky: Beyond the sky Y kiss him, not mewhich will receive their corresponding physical edition next year.

As is usual Jose Luis Puertashas also reviewed the subscription models to the streaming platform Jonu Play where you can currently enjoy anime simuldubs like Ronja, the highwayman’s daughter, dancing with vampires or the second season of The Legend of the Heroes of the Galaxy. 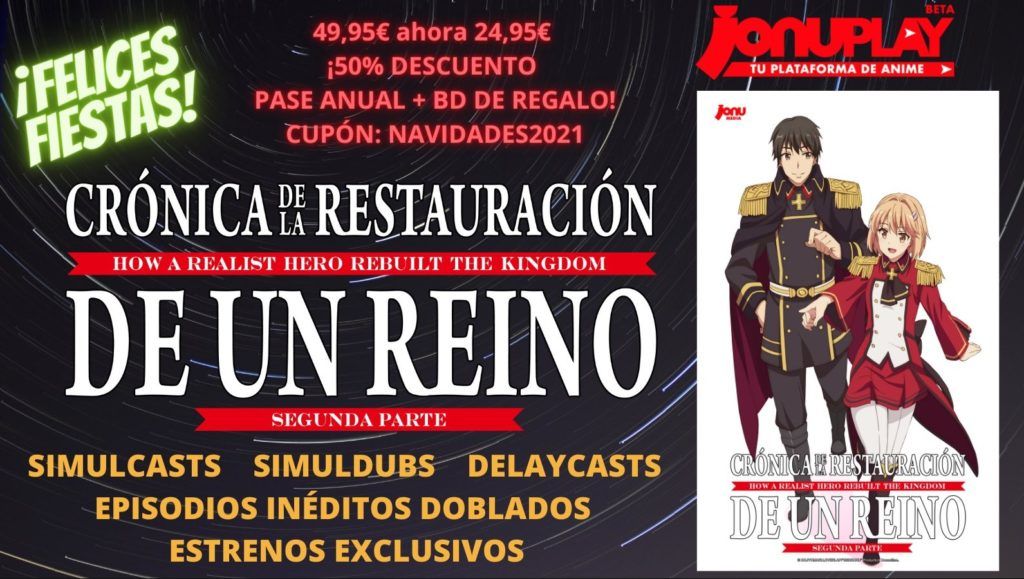 Additionally, it has been recalled that the contest is open to choose the voices in Spanish for soma Y Liscia looking to the future dubbing of Chronicle of the restoration of a kingdom.

Entering licenses already announced during this 2022, they mentioned The Healer’s Revenge, Bird that chirps does not fly: Don’t stay gold, The Legend of the Galaxy Heroes: New Thesis and the recently announced terror in tokyo, earthquake in tokyo Y Utena, the revolutionary girl. 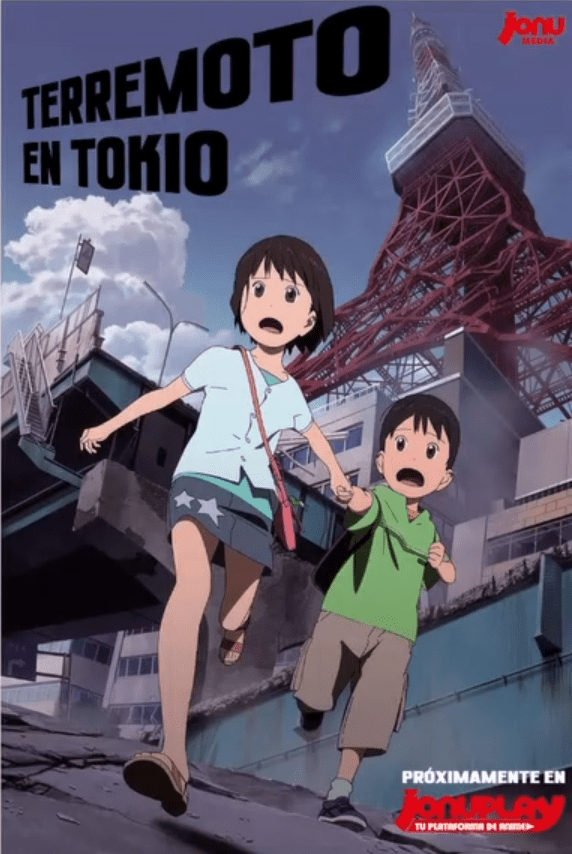 Once the introduction was finished, he proceeded to detail the three new licenses for the year 2023:

The first of these has been IshizokuReviewersthe 12-episode anime adaptation of the popular manga soft-hentai of amahara which began its publication in 2016 in the pages of the magazine Dra-Dra-Dragon Age of Kadokawa Shoten and which currently has 8 compilation volumes. The study passion He was in charge of animating this series that did not reach all countries without controversy. 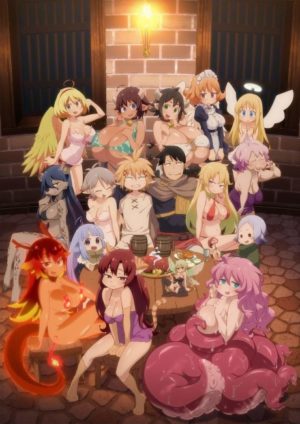 The following has been Red-haired Snow White. studio production bones based on the romance manga by Akizuki Sorata and which continues to be published in the magazine LaLa DX of Hakusenshaaccumulating so far 25 volumes compilations in the Japanese market. 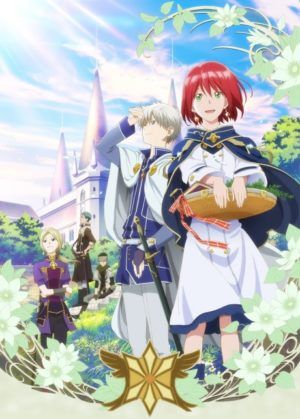 finally the movie will come Natsu e no Tunnel, Sayonara no Deguchiwhose provisional title will be The Tunnel of Wishes. It is an adaptation of the light novel of the same name written by Mei Hachimoku in July 2019. The study CLAP produced this film under the direction of Tomohisa Taguchiwhich premiered just a few months ago, in September 2022. 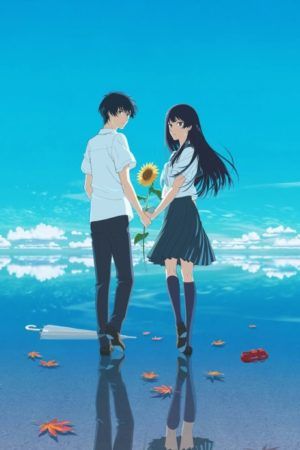