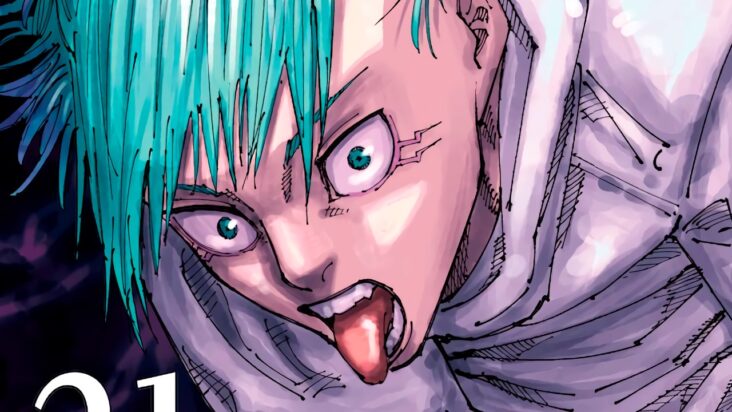 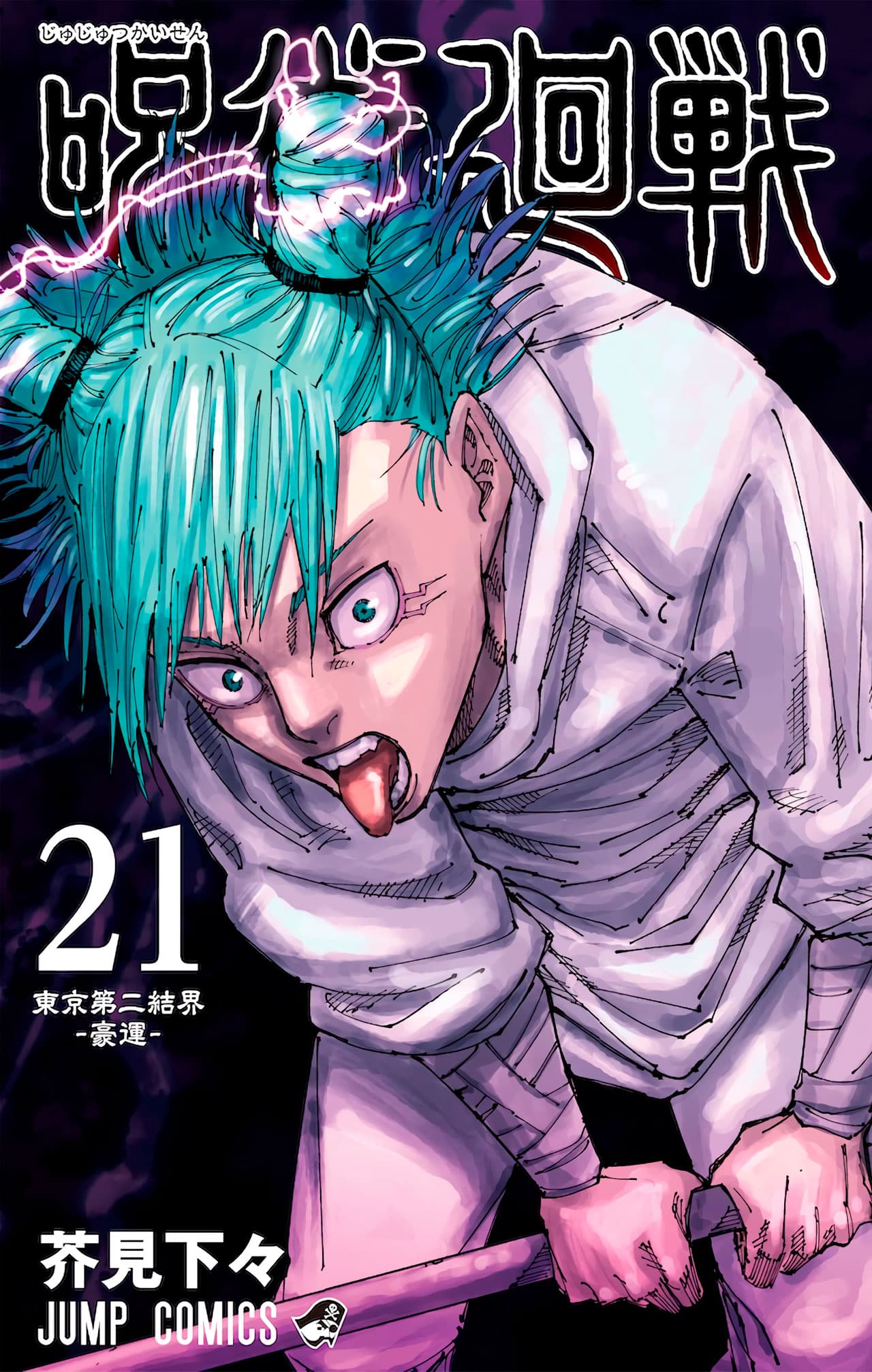 the manga jujutsu kaisen is written and illustrated by Gege Akutamiand began its publication in the magazine Weekly Shōnen Jump from the publisher Shueisha since March 2018. The manga has 20 compilation volumes (plus 1 prequel volume) published in total and a few months ago it was announced that the work exceeded 70 million copies in circulation.

On October 2, 2020, the manga jujutsu kaisen would premiere an anime adaptation that was made up of 24 episodes in total and a movie titled «Jujutsu Kaisen 0». the animation studio MAP was in charge of the production of the anime under the direction of Sunghoo Parkand is legally available through the platforms Funimation Y Crunchyrollwho dubbed the series into Latin Spanish.

In the month of February this year, the anime jujutsu kaisen announced the production of its second season that would cover the arc «Shibuya Jihen-hen« and is scheduled to premiere in the course of the month of January of the year 2023. Like its first season, the anime jujutsu kaisen confirmed that its second season will be made up of 2 parts, which will be broadcast consecutively.

Idly indulging in baseless paranormal activities with the Occult Club, high school student Yuuji Itadori spends his days either in the club room or in the hospital, where he visits his bedridden grandfather.

However, this leisurely lifestyle soon takes a strange turn when he unknowingly comes across a cursed item. Unleashing a chain of supernatural events, Yuuji suddenly finds himself thrown into the world of curses, terrible beings formed from human malice and negativity, after swallowing said object, which is revealed to be a finger belonging to the demon Sukuna Ryoumen, the «King of curses».

Yuuji experiences firsthand the threat these curses pose to society as he discovers his newfound powers. Introduced into the Tokyo Metropolitan Jujutsu Technical High School, he begins to walk a path from which he cannot return: the path of a Jujutsu sorcerer.