In the website official for the anime adaptation of the manga «Kakkou no Iinazuke» (A Couple of Cuckoos) presented an attractive illustration starring the character Erika Amano, which will be used as the cover for the fifth Blu-Ray/DVD compilation volume of the series. In said illustration, we will be shown the «sexy teacher» side of Erikaan aspect that we could see earlier in the series. 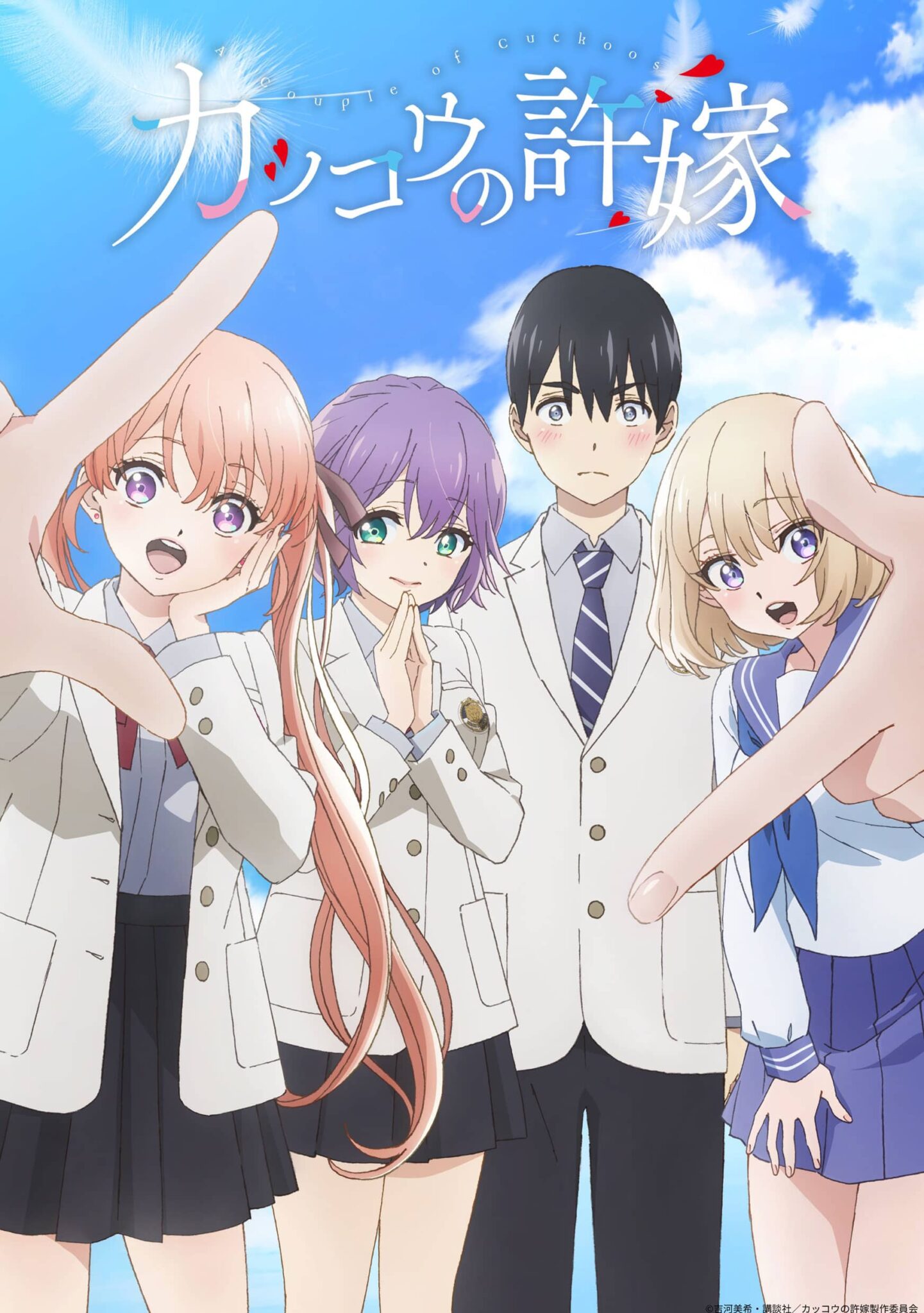 the manga Kakou not Iinazukealso know as A Couple of Cuuckosis written and illustrated by Miki Yoshikawaand began its publication in the magazine Weekly Shōnen Magazine from the publisher Kodansha since January 2020. Currently, the manga has 13 compiled volumes published today.

It is worth mentioning that the manga was originally one of the three One Shots that Yoshikawa published in the magazine Weekly Shōnen Magazine in the year 2020, which the fans chose this manga to become their next series.

On April 23 this year, the manga Kakkou no Iinazuke would premiere its anime adaptation that was made up of a total of 24 episodes (divided into 2 parts). Also, animation studios Shin Ei Animation Y SynergySP will handle the production of the series under the direction of Akaki Horakiand will be legally available through the platform Crunchyrollwho will perform a dubbing into Latin Spanish.

synopsis of Kakkou no Iinazuke:

The story centers on high school student Nagi Umino, who discovers with Erika Amano, a studious student and social media star from her high school, that they were switched at birth. When the sudden news is revealed to their families, their parents quickly come up with a proposal without Nagi or Erika’s knowledge: to restore them both to their rightful families and ensure everyone’s happiness, the two must compromise.

When informed of this, Nagi and Erika quickly reject the absurd plan and refuse to go along with their parents’ wishes. But, with neither side willing to back down, only time can tell where their relationship will go.