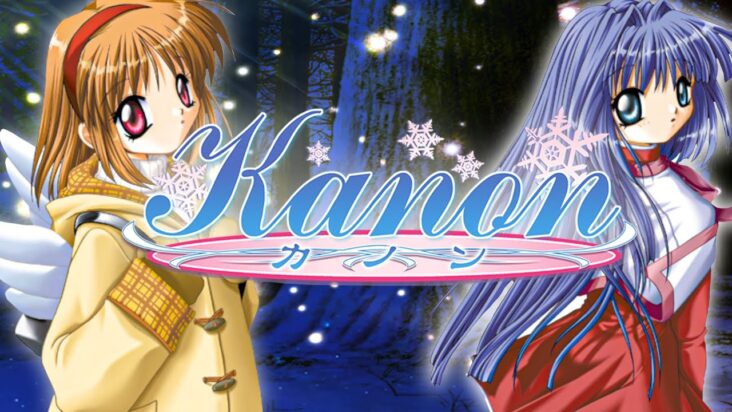 The developer prototype will release the romance visual novel of yesteryear kannondeveloped by Key, for the nintendoswitch in the spring of 2023 in Japan, according to the latest issue of Weekly Famitsu. No other details have been revealed other than a tentative release date, or if it will even come to the West.

It’s been more than 20 years since Kanon’s departure

The Nintendo Switch version will feature color readjustments and the ability to scroll up and down through CG events, as the screen ratio is 16:9. The characters are voiced, except for the protagonist, who is only partially voiced. The voice actors for Ayu Tsukimiya, Nayuki Minase, Mai Kawasumi, and Makoto Sawatari have not changed. Shiori Misaka’s voice appears to be that of Akari Sato.