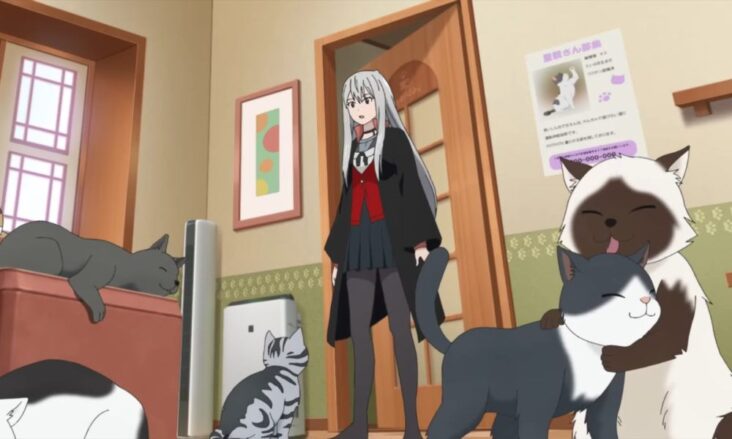 Kawaiisugi Crisis will premiere in April 2023

Last Sunday during the broadcast of the Jump Party 2023 the first trailer promotional anime Kawaisugi Crisis along with a new promotional image. The video reveals the members of the additional casting and announces the premiere of the animated series for the month of April 2023. The new voice actors that join this project are the following: Meanwhile, the previously confirmed voice cast is made up of (from left to right in the image) Natsumi Fujiwara In the role of Yozora, Yumiri Hanamori like the protagonist Liza Luna, Jin Ogasawara embodying seiki mukai Y Saya Aizawa Interpreting Kasumi Yanagi.

Jun Hatori (Taishō Maiden Fairytale, Yōkai Apāto no Yūga na Nichijō) is directing this anime for the studio Synergy SP. Aya Satsuki (Mou Ippon!, My Master Has No Tail) is in charge of the scripting, while mayumi watanabe (A Couple of Cuckoos, Do You Love Your Mom and Her Two-Hit Multi-Target Attacks?) design the characters. In the sound section Nozomi Nakatani (Non Non Biyori: Nonstop, tsugumomo) works as director, along with Yuka Kazama (My First Girlfriend Is a Gal, This Art Club Has a Problem!) in charge of sound effects. shun narita (Dark Gathering, Noblesse) Y Yusuke Seo are responsible for the musical composition, which has the production of pony canyon.

Mitsuru Kidō the publication of the manga began Kawaisugi Crisis in October 2019 on the pages of the magazine jump square from Shueisha. Currently the work has a total of 6 volumes published in Japan. 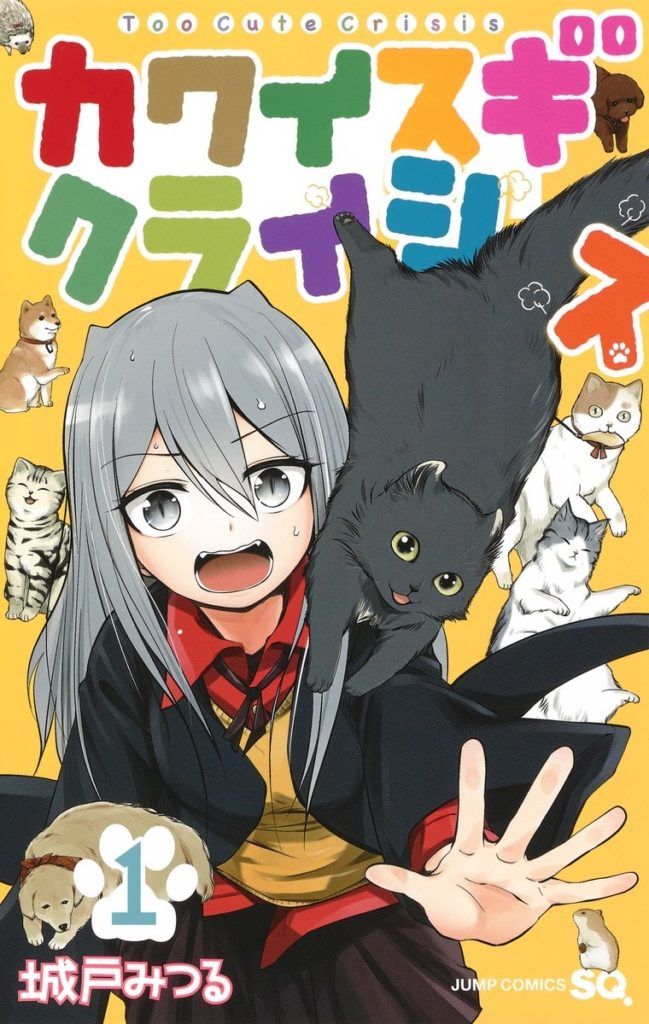 Liza Luna is sent to Earth by the space empire Azatos in order to destroy it because their civilization is of a lower level than they thought. However, after discovering how many beautiful things there are on the planet, the young alien begins to wonder if she should carry out her mission or not.