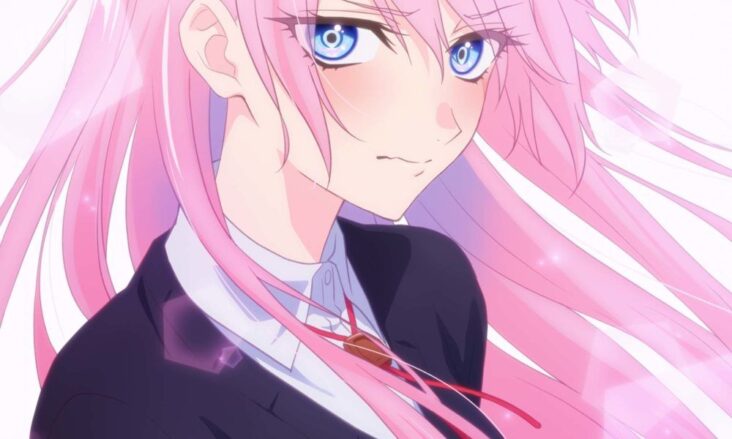 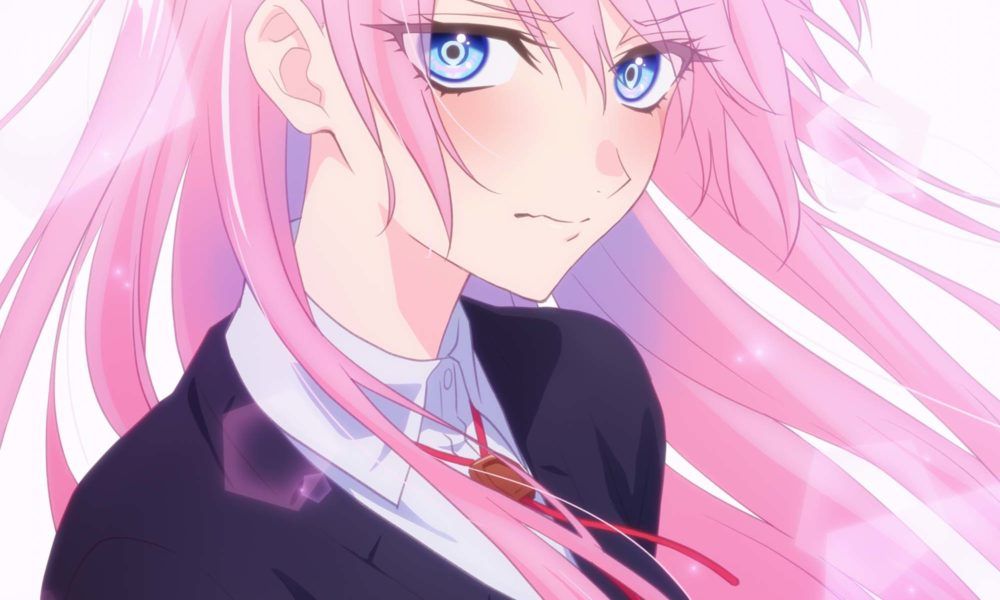 the manga Shikimori is more than a pretty face (Kawaii dake ja nai Shikimori-san) is nearing its end. This week it has been revealed that Keigo Maki Already work on the final chapter of this romantic comedy, although at the moment it has not been revealed when it will be published and how much remains until the work is finished. 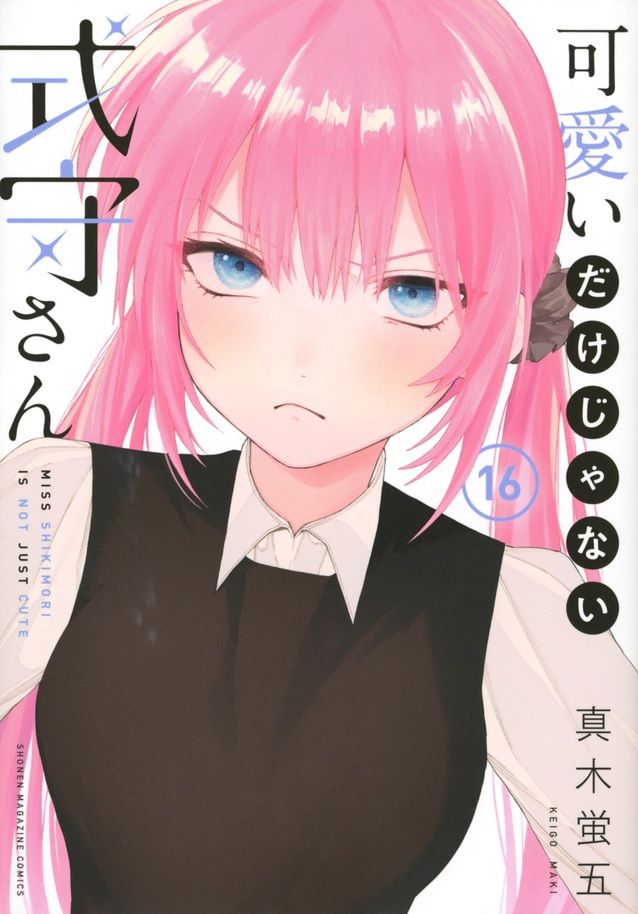 Keigo Maki began the publication of this romantic comedy titled Kawaii dake ja nai Shikimori-san in February 2019 and since then it has been published through the manga service Magazine Pocket from the Japanese publisher kodansha. To date, the work has 16 compilation volumes, with the launch of the seventeenth volume in the Japanese market for next February 9.

the sleeve of Shikimori is more than a pretty face served as inspiration last year 2022 for the production of a 12-episode animated series. Ryota Itoh (Senpai ga Urusai Kouhai no Hanashi) directed this series for the studio Doga Kobo (Asteroid in Love, New Game!, Osananajimi ga Zettai ni Makenai Love Come), being broadcast on the small Japanese screen between April and July 2022. 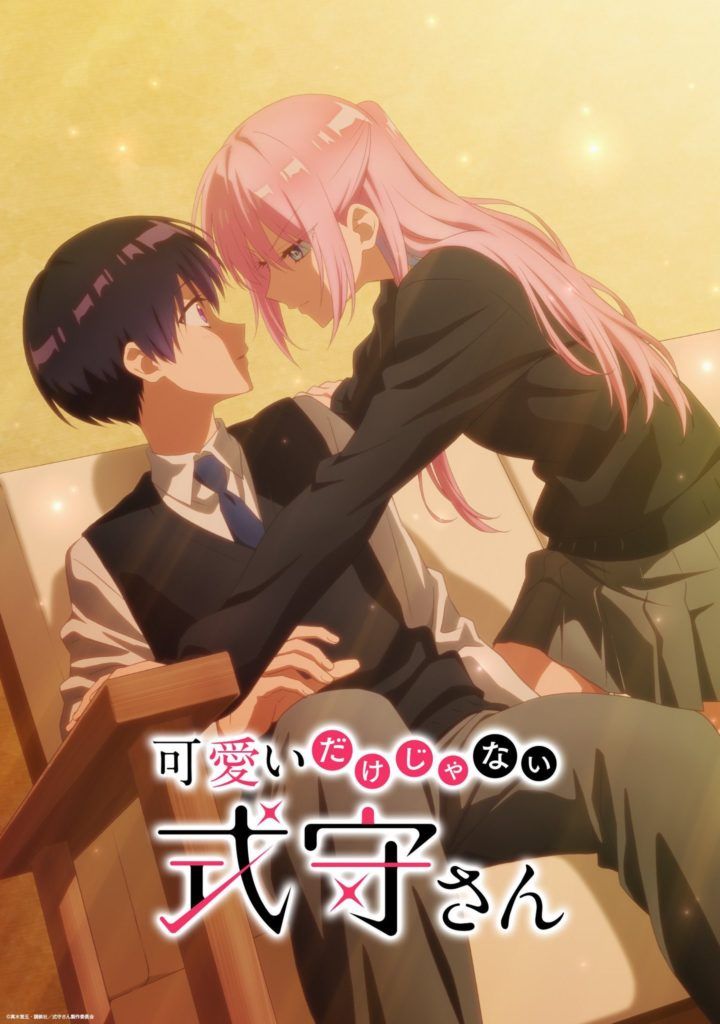 Of Shikimori is more than a pretty face Both manga and anime have arrived in Spain. Manga District The publication of this Keigo Maki story began in July 2022 and so far it has published the first 4 volumes of the series in Spanish. The fifth volume will go on sale in month of March. Meanwhile, the animated series is available in crunchyroll in original version with Spanish subtitles.

Izumi is a high school student with a life full of misfortunes: since he can remember, his clumsiness, mixed with bad luck, has led him to suffer all kinds of mishaps. However, things change when he meets Shikimori and they become engaged. She is extremely adorable and is deeply and hopelessly in love with Izumi, but when she gets jealous or sees that her boy is in trouble, her angelic appearance fades and she transforms into a beast… In such a state, the young woman is capable of frighten anyone just by giving them a cold, unfazed look. With her, Izumi’s days of bad luck are over and there is only room for happiness in the present!