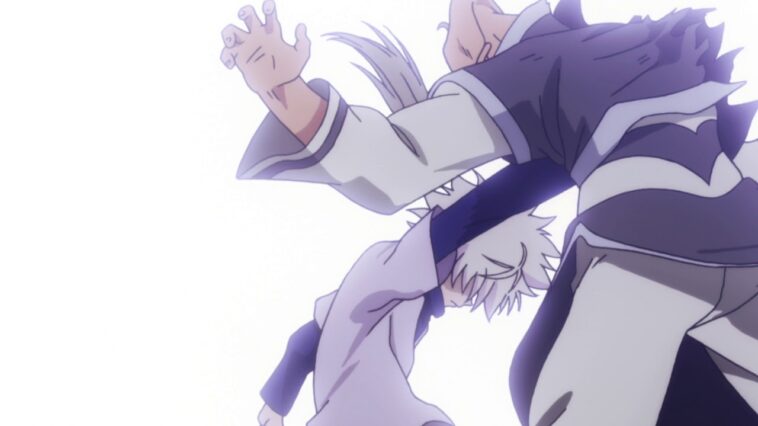 Killua is the third son of the famous Zaoldyeck family of assassins. He was raised to be a professional murderer and continue with the family inheritance, since he is the one with the greatest potential among the five siblings. However, he does not want to follow the path decided by his father, and therefore runs away from home and arrives at the Hunter Exam, just to pass the time.

How old is Killua Zoldyck.

How old is Killua? At the beginning of the anime with the hunter exam, Killua was 12 years old, now it is unknown how old he is, as for his birthday Killua has two birthdays, it seems strange to you, it is because Hunter x Hunter has two versions: 1999 and the remake In 2011, here you will know his birthday in both versions, in 1999 his birthday was June 15th and in the 2011 remake it was July 7th.

Which member of the Zoldyck family are you? Hunter x hunter

Killua comes from a legendary family of assassins, so he received very intensive training focused on the goal of making him an optimal assassin; was chosen by his father, Silva Zaoldyeck, as his successor due to his talent: -Capable of performing camouflage techniques, impossible for a normal person, among which it is worth highlighting the «Shadow Hideout» or the «Rotation of bodies» ( Manga, Ch 13). -Of impressive physical strength, he is able to open up to the third door of the entrance of his house, corresponding to sixteen tons (Manga, Cap 39). -He can turn parts of his body into weapons, especially his nails into claws, allowing him to perform the «Snake Strike» with ease. -Practically immune to poisons and electricity.

Like Gon, he possesses a talent of one in ten million, and his Hatsu is that of Transformation (Henka). Before entering Greed Island, he decides to transform his aura into electricity (Manga, Cap122): One of the many tortures that they put him through in his training as an assassin was the submission to electricity, thanks to them, it was easier for him to master it as own technique. Their attacks and defenses consist of electric shocks towards opponents. At first he needed an external electrical shock to do it, but over time he came to be able to create it without the need for devices.

On Greed Island, she received intensive training with Gon, with Biskuit as a teacher, where she developed the Nen techniques: Ten, Ren, Zetsu, In, Gyo, En, Shu, Kou, Ken and Ryu. But it is not until Neo Green Life when he begins to use them to perfection in battle.

Who is stronger Gon or Killua?

Throughout the anime series, it has been established that Killua is stronger than Gon. Using his abilities as a Transmuter, Killua can create a lightning-based aura. While Gon possesses more brute strength, in almost every other way Killua is superior.