Kingdom will have a third live action movie

The franchise from Kingdombased on Yasuhisa Hara’s best-selling manga of the same name, has confirmed that it will feature a third movie and has revealed news about it. Specifically, he has announced that the film will be titled Kingdom: Unmei no Hôno and that will be released the next July 28 in Japanese theaters. To corroborate the announcement, a first promo trailer.

The feature film will once again be directed by Shinsuke Sato and will have a script hara Y Tsutomu Kuroiwa. The storyline will cover both the Shi Ka bow (Zi Xia) like the one in the bayou battlewhere Shin Y oki they fought together to face Chô (Zhao). 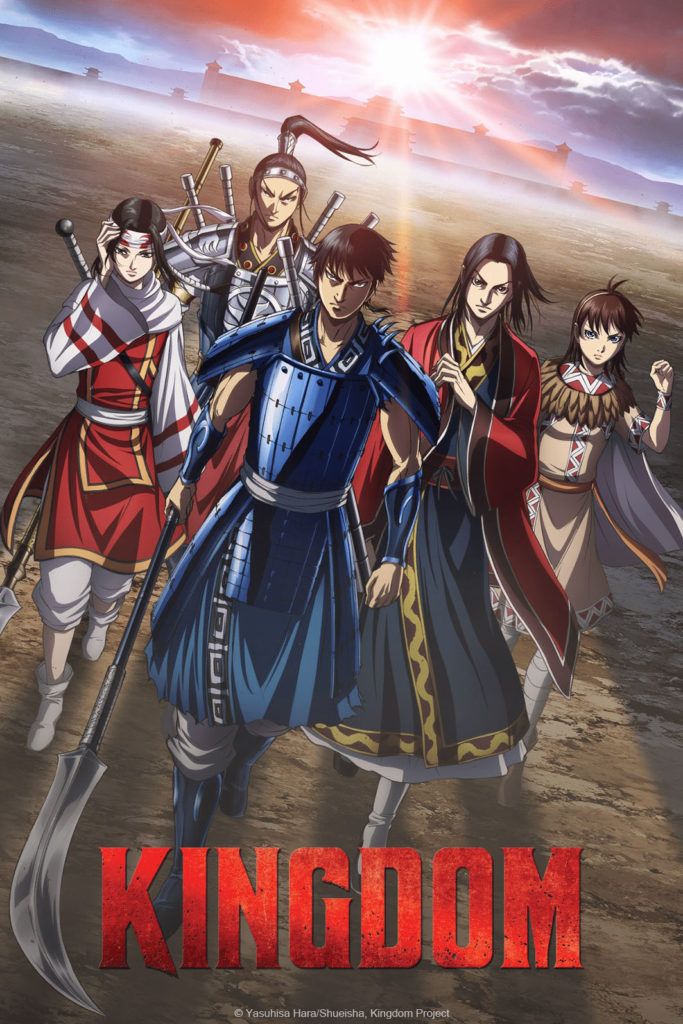 The first movie of the franchise opened in Japan in April 2019 and grossed around €5.29 million in its first three days. The film subsequently sold a total of 4.11 million tickets and ultimately grossed a total of €43.9 million. The second feature film It was released in July 2022 and was positioned as the highest grossing film in its opening weekend; it subsequently raised more than 36 million euros.

The work also has a animated adaptation and already has four seasonswith a fifth scheduled for 2024. The First season from the anime of Kingdom It had 38 episodes and aired on Japanese television between June 2012 and February 2013. It was directed by Jun Kamiya (animated adaptation of Blue Seed) with hyphen Naruhisa Arakawa (Spice and Wolf) for Studio Pierrot. As for the second season, it aired between June 2013 and March 2014. Akira Iwanaga (Tegami Bachi) was commissioned to direct the series on that occasion. The third season premiered on Japanese television in April 2020, while the fourth and final season ended in 2022. 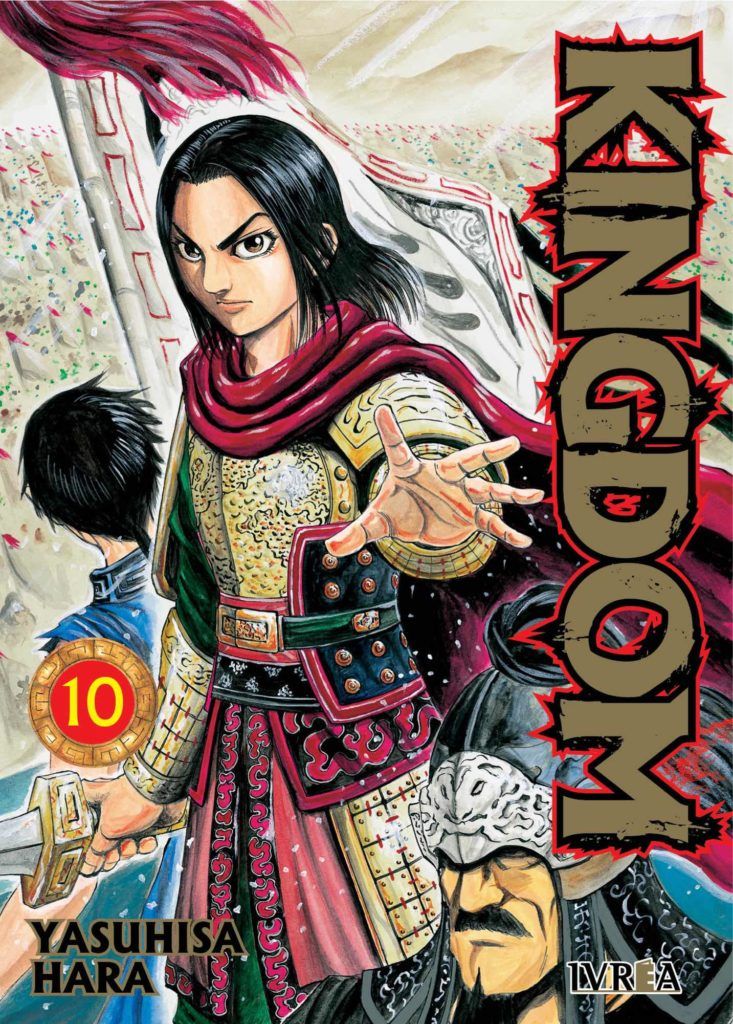 Yasuhisa Hara the publication of the manga began Kingdom on the pages of the magazine Weekly Young Jump from Shueisha in January 2006 and currently the work remains open with 62 compiled volumes in Japan. In Spain, the work is licensed by Editorial Ivreaof which the first 10 volumes have already been published and translated into Spanish.

The story centers on a slave boy named Shin and his dream of becoming a great general for the state of Qin. Shin helps Ying Zheng, the young Qin king who shares his desire to unify all of China. Shin tries his best to become a top commander of an army capable of defeating the Seven Warring States.